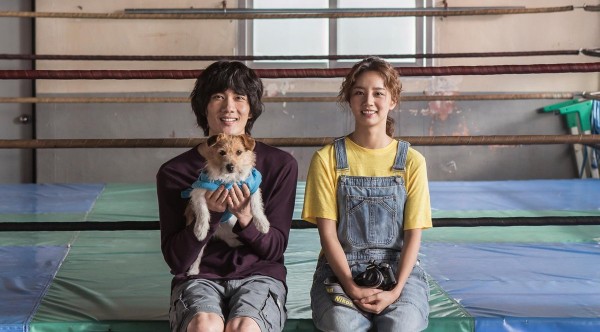 Idols often branch out into the acting career, gaining amazing success. It improves their overall appeal as well as opens up whole new avenues for their creative expression. This only proves how versatile idols can be as complete artists and entertainers.

While many idols get into K-Drama acting, quite a few also opt for independent films. An independent film, independent movie, indie film, or indie movie is a feature film or short film that is produced outside the major film studio system, in addition to being produced and distributed by independent entertainment companies.

Independent films are sometimes distinguishable by their content and style and the way in which the filmmakers' personal artistic vision is realized. Usually, but not always, independent films are made with considerably lower budgets than major studio films.

Here is a list of some K-Pop idols that took up independent films and nailed it!

Byung-gu, a once-famous former professional boxer, makes ends meet doing odd jobs at the gym when a dire mistake leads to him being removed from the boxing association. While eager to start boxing again, Byung-gu gets diagnosed with 'punch drunk syndrome,' a condition caused by repeated cerebral concussions.

One day, Min-ji, an upbeat new member of the gym, arrives and volunteers to help Byung-gu. With her help, Byung-gu kicks off his most reckless and biggest challenge in life to perfect his unique style of 'Pansori Boxing.' 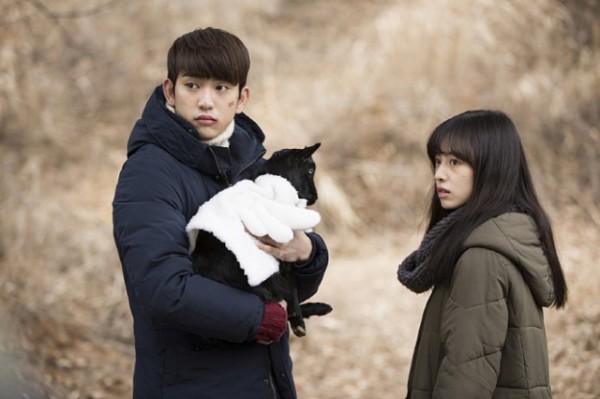 The film was premiered at the 17th Jeonju International Film Festival on April 30, 2016 and was theatrically released on March 1, 2017.

Min-sik moves to a rural village in Gyeongsang Province with his family. He meets Ye-joo, a classmate who is bullied by others due to her father being accused of murder.

A Stray Goat was produced by Myung Films, the production company which produced Joint Security Area, Architecture 101, and Cart. It is a production by the first term students of Myung Film Movie School which was set up by Myung Films. It is also Cho Jae-min's directorial debut.

3. GIRLS' GENERATION SOOYOUNG ("MEMORIES OF A DEAD END" and "THE POEM, MY OLD MOTHER")

Memories of Dead End is a beautiful love story between a heartbroken Yoo-Mi (played by Sooyoung) who travels to Nagoya to see her fiancé Tae Goo (Ahn Bo Hyun). However, she soon finds out that he is in love with another woman and is engaged with her. She wanders around the unfamiliar city of Nagoya and happens to end up at End Point Cafe and Guest House. There, she meets the manager Nishiyama (ShunsukeTanaka). Yoo-Mi decides to stay at the guest house. She meets the people there with their various stories.

In The Poem, My Old Mother, there live grandmothers, who are also poets, in Goksung. They have lived without education because poverty and gender discrimination prevented them from going to school.

Ten years ago, Kim Sunja moved into this village and started to teach them reading and writing. Finally, the grandmothers get out of illiteracy and write down their own life-filled poems. However, the daily lives of grandmothers are unchanged. 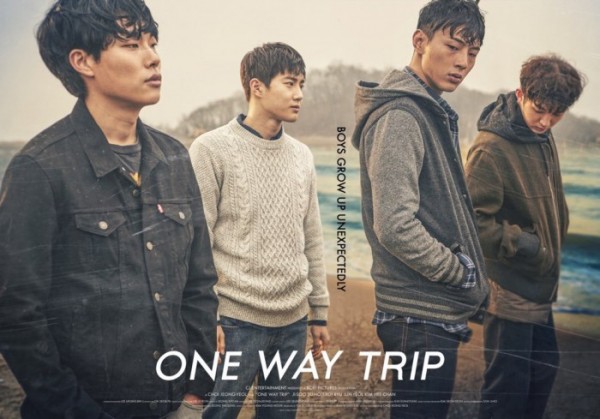 The film was displayed at the 20th Busan International Film Festival which was held from October 1 to October 10, 2015.The release of the film's DVD was on October 27, 2016.

It's a story of four best friends who go on a trip before one of them leaves for military service. They get involved in an incident that will change their lives forever. 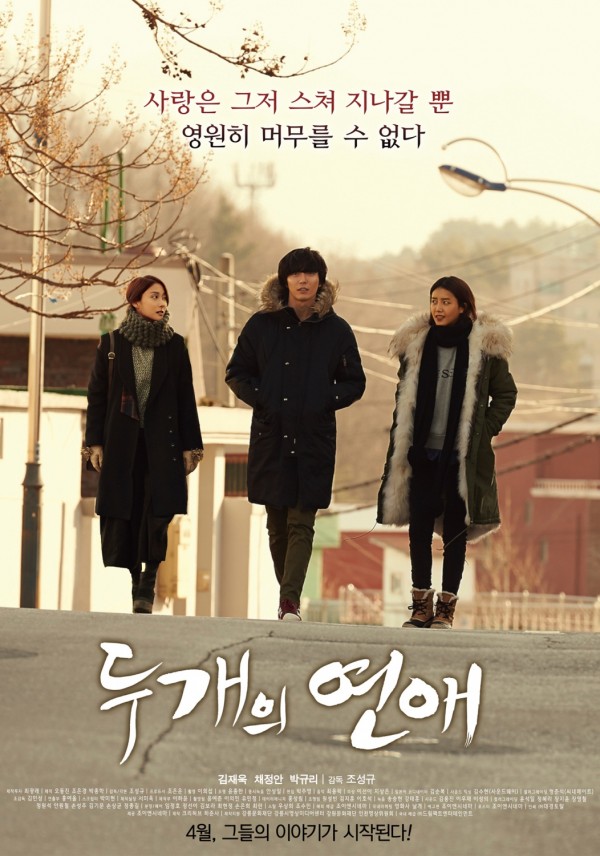 Film director In-Seong (played by Kim Jae Wook) suddenly hears from his ex-girlfriend (Gyuri) one day. Together, they travel to the countryside and In-Seong tries to win her back, but gets rejected. Left all alone, In-Seong invites his current girlfriend (Chae Jung An) to join him. When he goes to pick her up at the bus terminal, the three encounter.

In an attempt to keep the two women and him apart, In-Seong makes up one excuse after another, and the lies grow like a snowball.

Have you seen any of these independent films? Do you know other idols who starred in an indie movie? Let us know in the comments!