A hanbok (in South Korean) is a traditional Korean dress for semi-formal or formal attire during traditional occasions such as festivals, celebrations, and ceremonies. It is characterized by vibrant colors and simple lines without pockets. Although the term means "Korean clothing," today, Hanbok usually refers specifically to clothing worn during the Joseon dynasty period. Korea had a dual clothing tradition where rulers and aristocrats adopted different kinds of mixed foreign-influenced indigenous styles, such as the gwanbok for officials. At the same time, commoners preserved a distinct style of indigenous clothing.

In 1996, the South Korean Ministry of Culture, Sports and Tourism established "Hanbok Day" to encourage South Korean citizens to wear hanbok. Traditional women's hanbok consists of jeogori, a blouse shirt or a jacket, and chima, a wrap-around skirt, which is usually worn full. The ensemble is often called chima jeogori. Men's hanbok consists of jeogori and loose-fitting baji ("trousers").

Early forms of Hanbok can be seen in the art of Goguryeo tomb murals in the same period. From this time, the basic structure of hanbok, namely the jeogori jacket, baji pants, and the chima skirt, were established. Short, tight trousers and tight, waist-length jackets were worn by both men and women during the early years of the Three Kingdoms of Korea period. The basic structure and these basic design features of hanbok remain relatively unchanged to this day.

You must have seen actors wearing the hanbok in period dramas and historical portrayals. K-Pop idols too, have worn the hanbok on several special occasions and they looked absolutely wonderful in doing so. Here are some of our favourite idols that have perfected the hanbok look. 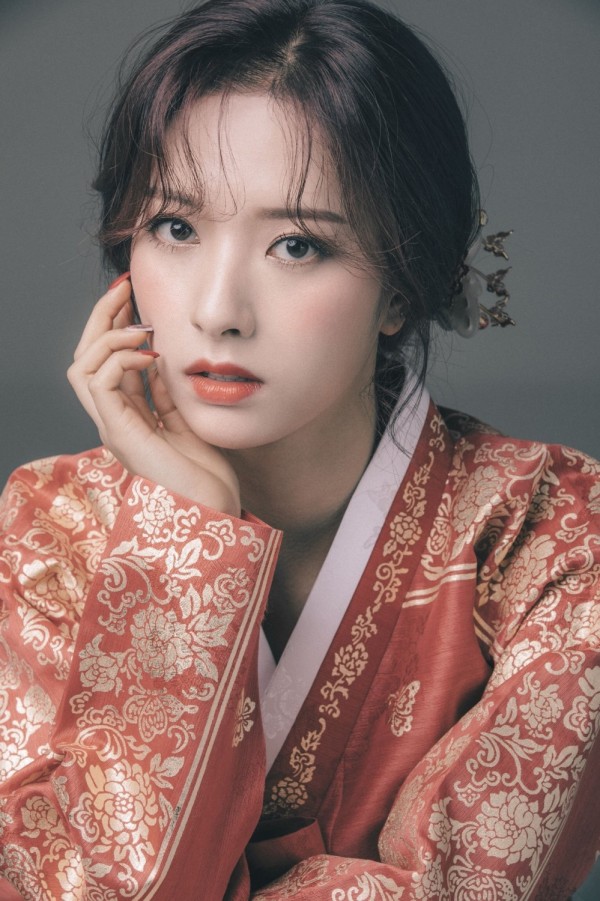 Bona looked like a true beauty in the traditional hanbok when photos of her themed shoot were released. Fans were in awe of her timeless gorgeousness and truly, no one could take their eyes off of her. She could easily play a princess in a sageuk drama. 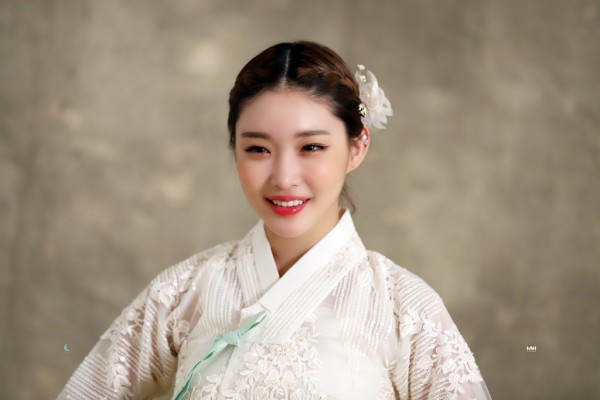 Chung Ha looked ethereal with her white and pink hanbok, pearl accessories and ivory hair comb. Fans were amazed at how well she could pull this concept off as well. 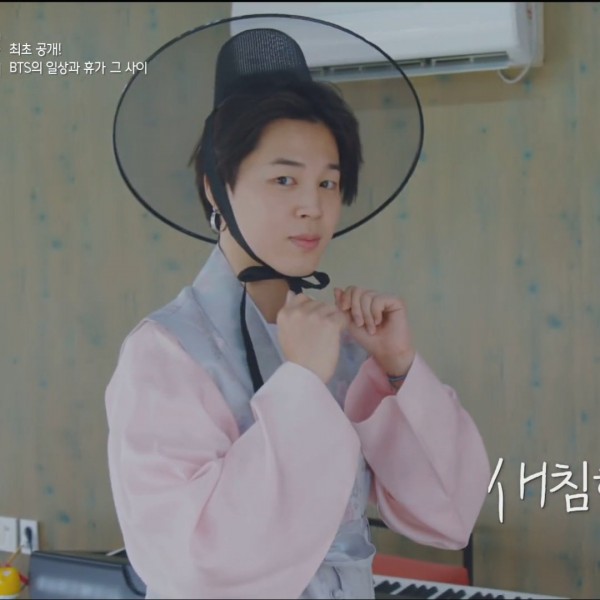 Jimin expressed his desire to wear a hanbok on the first episode of BTS In The Soop and his wish was granted by the production staff. Jimin was the most adorable Prince, skipping around in his hanbok. 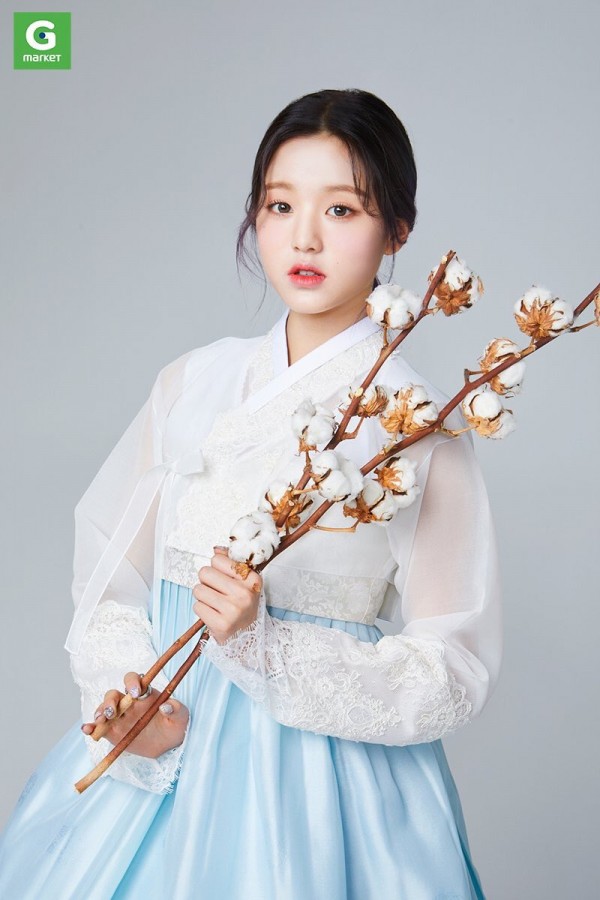 Won Young looked breathtaking in her hanbok while her innocence shone through the outfit. Especially as she was holding a cotton flower branch, it made her look even more lovable just like a manhwa character. 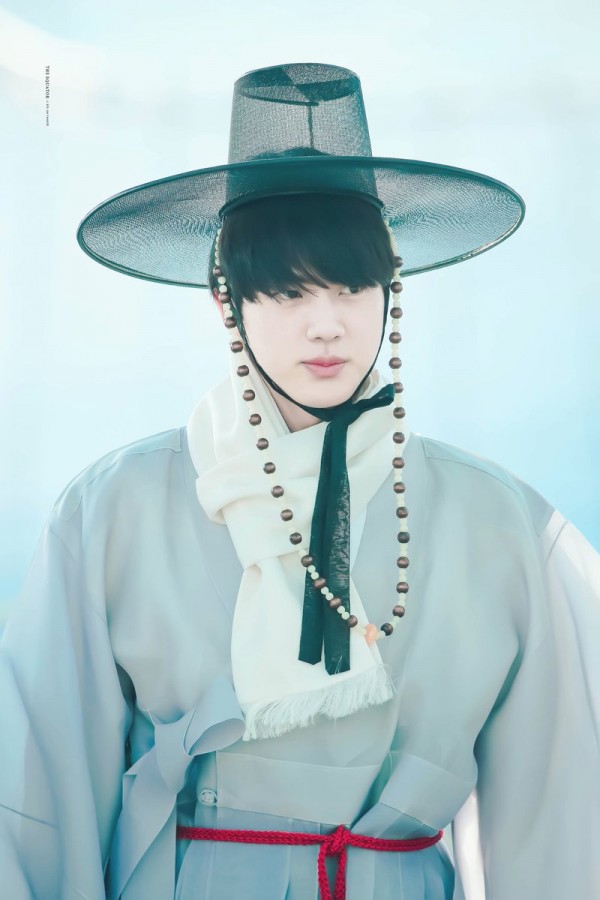 Even though Jin wore a hanbok to the airport because that was what his punishment entailed, he still looked just like what he claims to be, worldwide handsome. Who else could perfectly pull off the hanbok at an airport and still look as effortless as if he was there for a photoshoot. He looked as if a Prince from the olden days had crossed over via time loop and landed in modern day South Korea. Sounds like a perfect K-Drama, doesn't it?

ALSO READ: BTS Reveals Who Was The Best Dressed During Their Trainee Days + More in Recent Interview 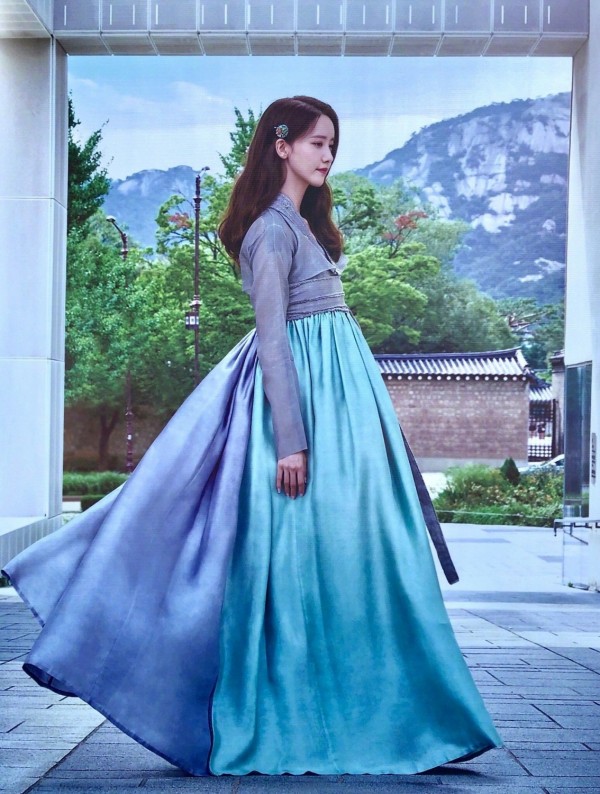 If Bona looked like a Princess, one can safely say that YoonA looked like a Queen. Especially considering her sunbae status and high repute in the South Korean industry, it is not an over exaggeration to say that she's K-Pop royalty. 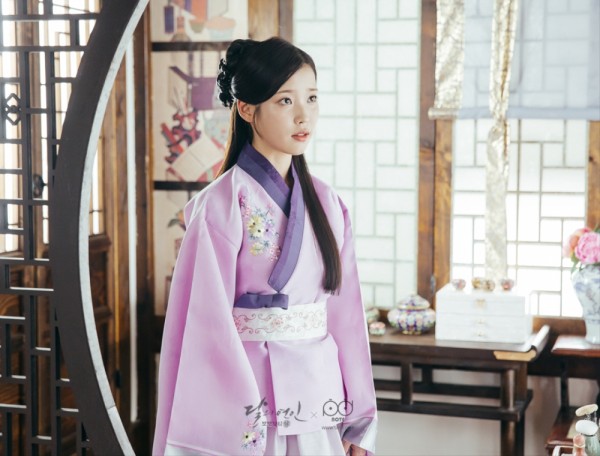 Finally, no one can forget IU's legendary hanbok look. She truly looks like an absolute angel and she proved the fact in her role as Hae Soo in Moon Lovers: Scarlet Heart Ryeo.