Recently, Korean netizens on an online community forum selected which members from some of K-pop's most popular groups would form a "Bermuda Visual Line" - meaning they are the three top visuals in the group. Wondering who they chose? Keep on reading below! 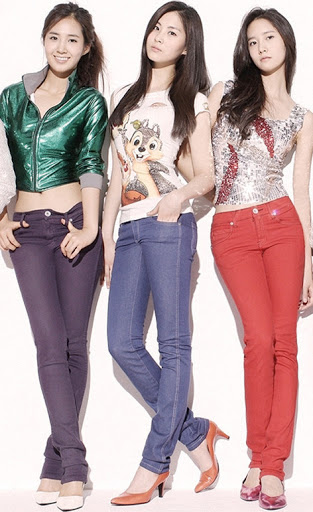 Of course, we have to start with the group who led the Hallyu Wave in the early 2000s! The Bermuda visual line members are chosen for "The Nation's Girl Group", Girls' Generation, are Yoona, Yuri, and Seohyun. While only Yoona is the group's official visual, people can't deny that Yuri and Seohyun are just as gorgeous.

ALSO READ: Here Are The Most Legendary K-Pop Debuts, According to Fans 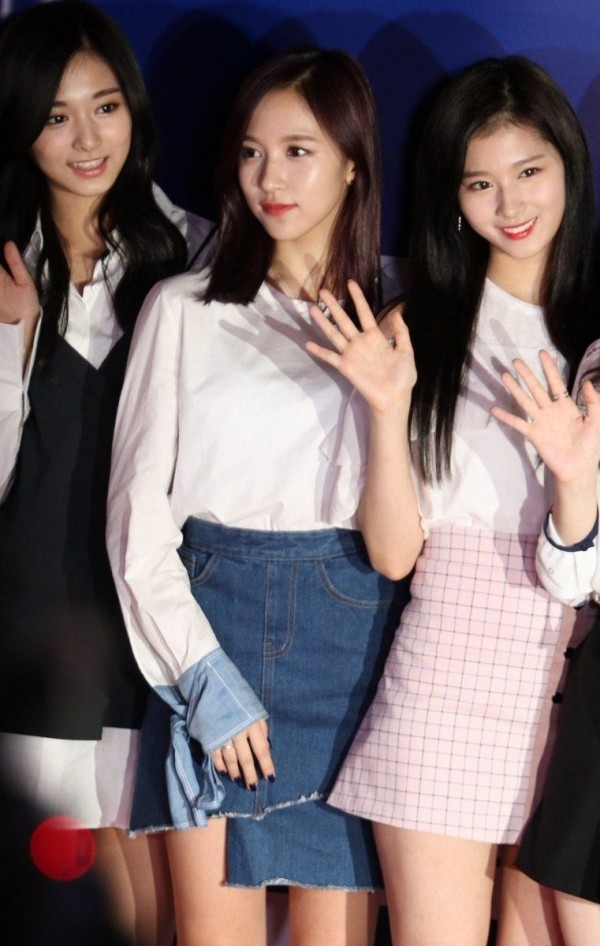 ALSO READ: These Are The Top 10 Visual Queens in K-Pop for 2020, According to Fans 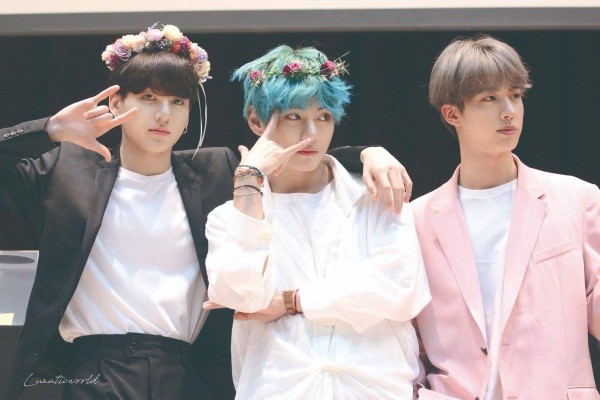 BTS, also known as the "Princes of Pop", also have a Bermuda visual line, according to Korean netizens! The three top visual members of the group are Jin, V, and Jungkook! Each member has gone viral for their visuals globally, and it's no surprise why. Both Jin and V are official visuals of the group while Jungkook is the center.

ALSO: BTS Reveals Who Was The Best Dressed During Their Trainee Days + More in Recent Interview 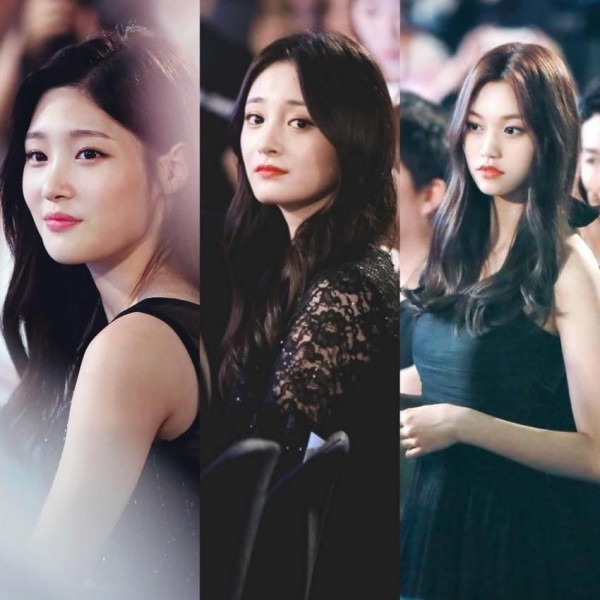 While I.O.I have already disbanded, Korean netizens can't seem to forget just how much of a visual explosion the girl group was! The Bermuda visual line member selected are Kim Doyeon, Joo Kyulkyung, and Jung Chaeyeon. All three members are official visuals of the group, and it's no surprise why! 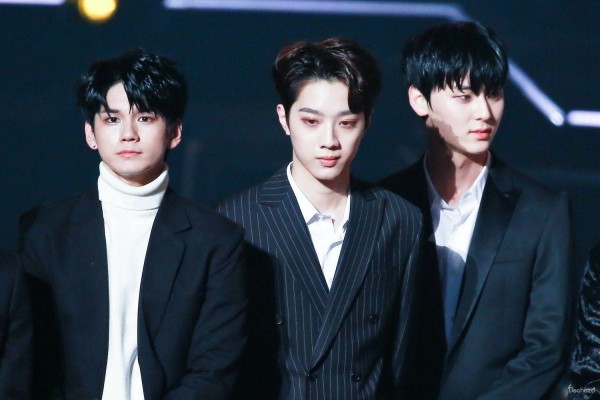 Another group formed from the "Produce" series and another disbanded group Korean netizens can never forget about! How can they, when the members are so stunning? The Bermuda visual line members are Hwang Minhyun, Lai Kuanlin, and Ong Seongwoo. Surprisingly, none of the members are official visuals, despite constantly being praised for their good looks. 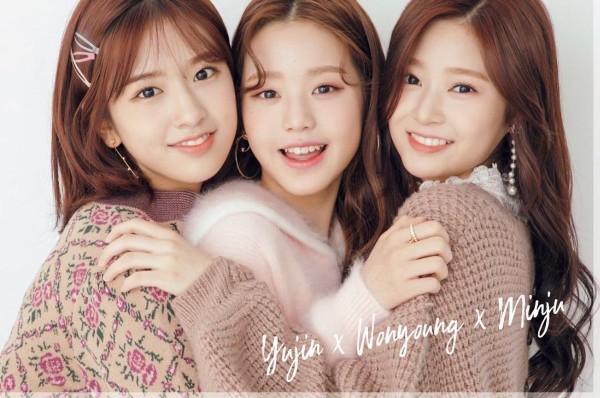 IZ*ONE is the third group formed by the "Produce" series on the list, and the group is (as of the time of writing), still actively promoting! Ever since debut, the group has been praised for its stunning visuals. The member of the Bermuda visual line is Jang Wonyoung, Kim Minju, and Ahn Yujin. Kim Minju is the group's official visual while Jang Wonyoung is the group's center. While Ahn Yujin does not have a position known for their looks, there's no point in denying her beauty. 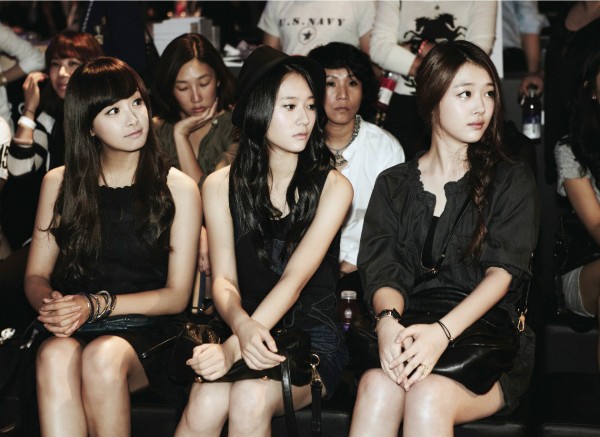 If you're a long-time fan of K-pop, then you've probably heard of f(x) and their stunning visuals. Though the group hasn't had a comeback in a few years, they are a group people can never forget. The three members that are part of the Bermuda visual line are Krystal, Victoria, and Sulli. All three members are official visuals, and really, are you even surprised?

ALSO READ: These Are The Most Loved 2nd Generation Girl Group Songs Of All Time According To Korean Netizens

Who is your favorite K-pop visual? Tell us in the comments below!