GENERATION OF KPOP: Currently, K-pop and Hallyu have been dominating the music scene and fashion industry. With their unique blends of sounds and stunning beauty that became the standards of several gurus around the world, people are surely captivated by this Korean wave.

However, you may wonder, when do K-pop and the idea of idol groups start in Korea? Who is the contributor to the current success of the modern groups? It is still best then to know the history of the K-pop groups' line throughout the years.

You surely heard of the "Generation of K-pop" that includes the first, second, and third-gen groups. However, are you aware that we are currently in the fourth-gen K-pop?

In this sense, IDOLOGY, one of the longest-running critic website-magazines in Korea, had a full analysis of the genealogical theory of the K-pop's four generations based on the paradigm shifts overseas of these K-pop groups, trends, and many more. 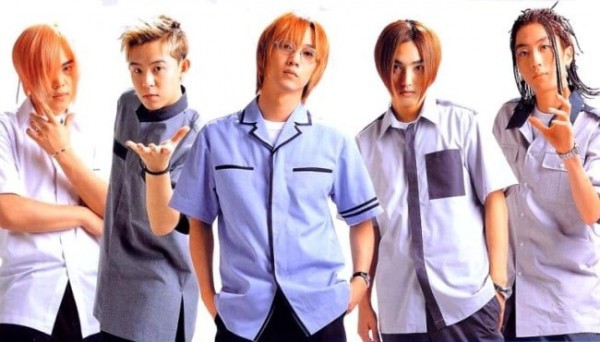 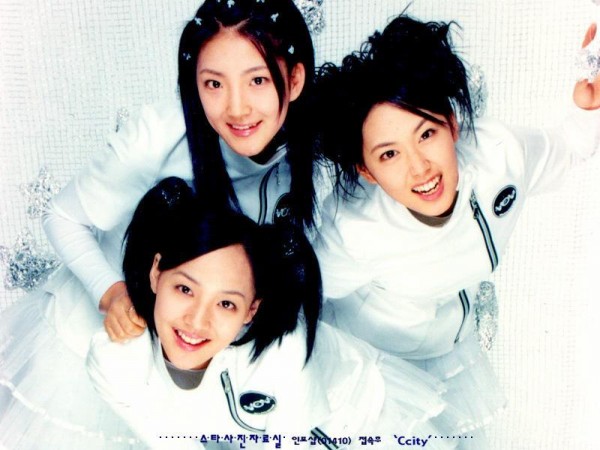 SM Entertainment, one of the leading Korean agencies produced the first-ever idol group called H.O.T. The concept of their group that started in 1996 is actually based on American boy bands as well as to Japanese idols which are also based on the hit Korean music group, Seo Taiji and Boys. 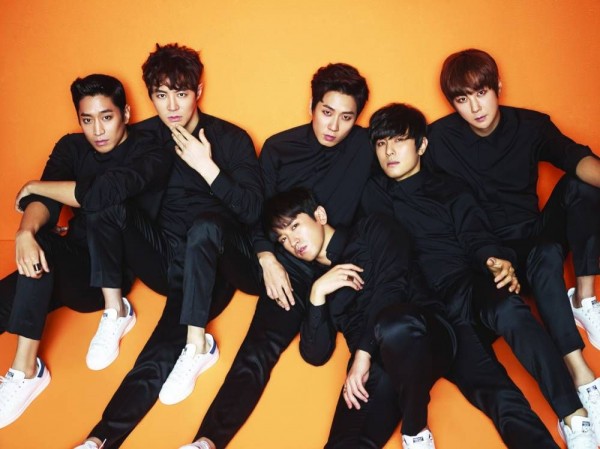 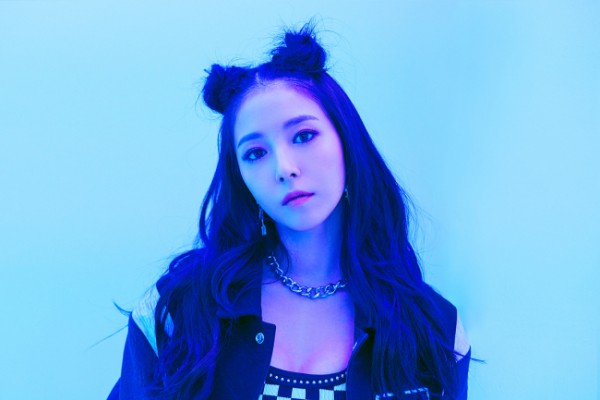 These generations showed the transition and were characterized by experimental groups and idols that became widely known in East Asian countries including China and Japan. 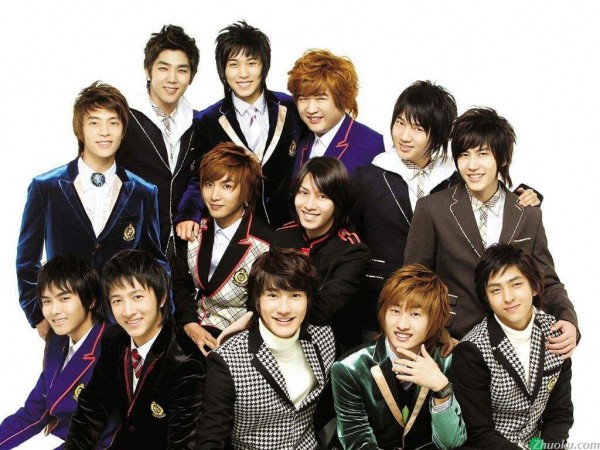 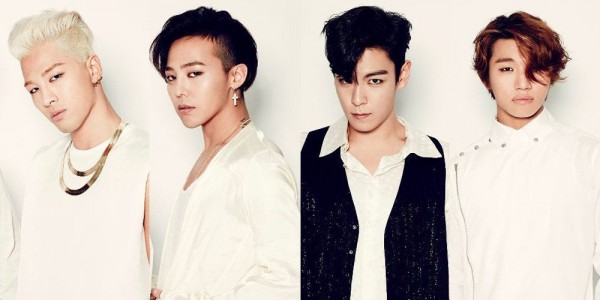 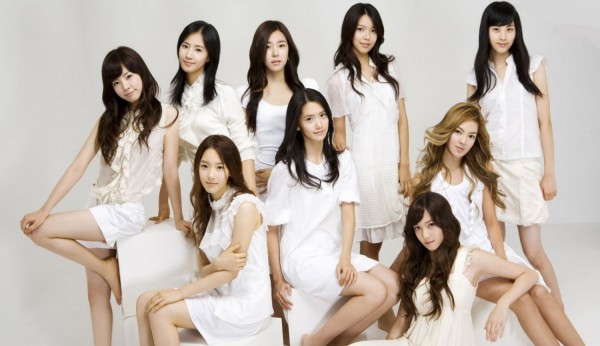 Due to the success of first-gen idols, the genre met a highly commercialized popularity despite a crisis in the economy of Korea. These groups also produced an industry with one of the most profits, and started a full-fledged overseas expansion, according to IDOLOGY.

In this era, the World Tour started due to fame in various countries as well as global fandom began. 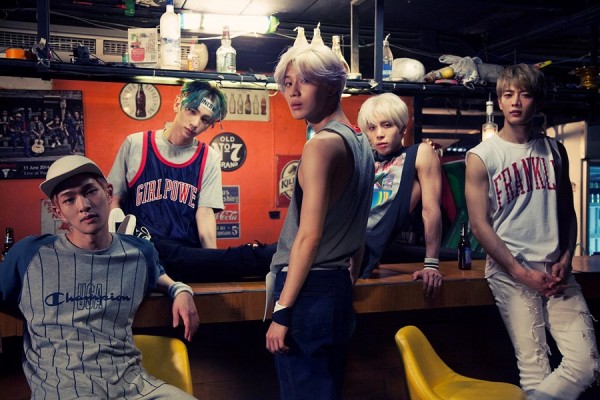 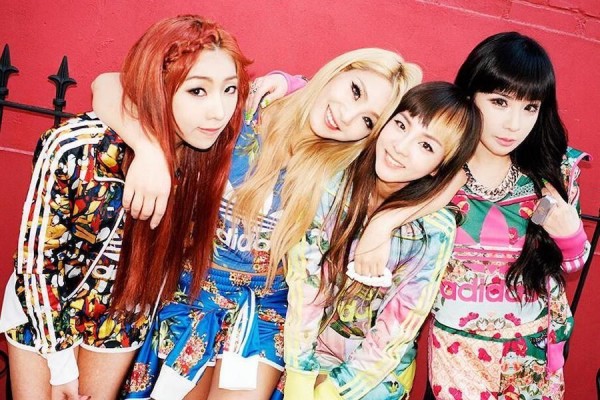 In the early 2010s, overseas digital music markets such as YouTube attracted attention in North America. 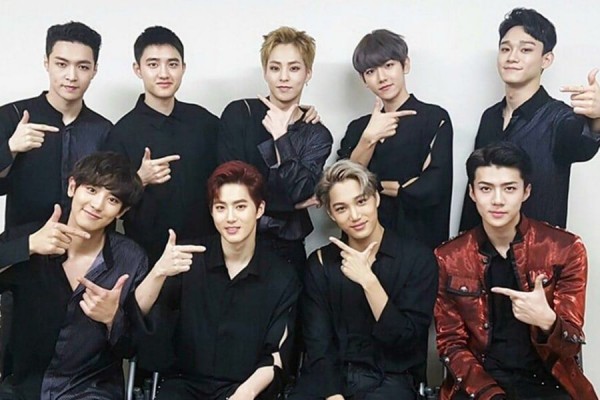 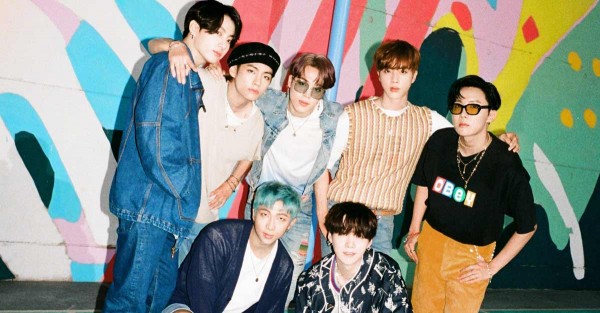 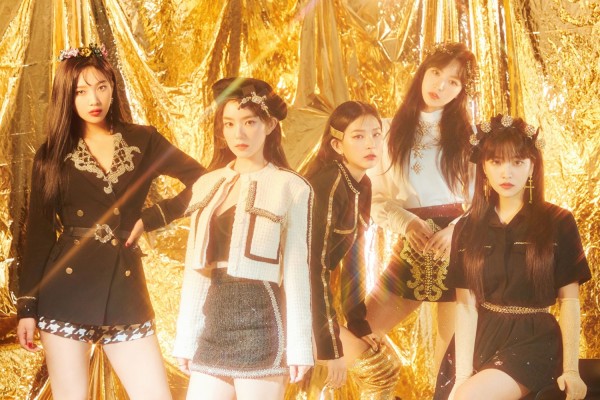 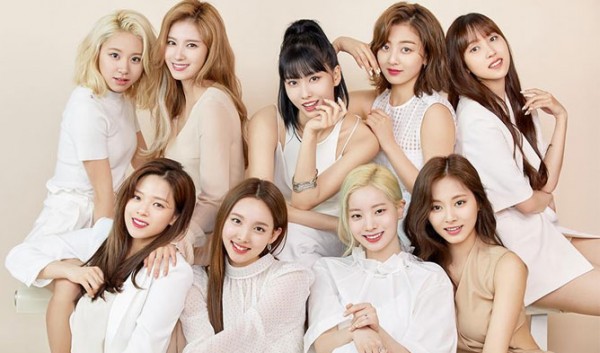 In this era, simultaneously domestic and international growth and activities are pursued, and YouTube became one of the bases of popularity as well. Survival programs that aim to produce K-pop groups also surface such as TWICE.

EXO was also cited by the website-magazine as a "group that advocated a unique superpower worldview and made a simultaneous debut in Korea and China; EXO-K and EXO-M. 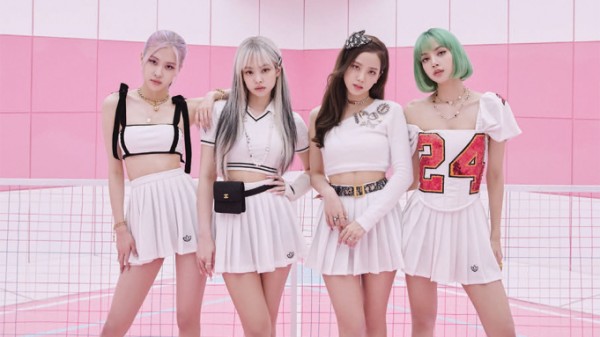 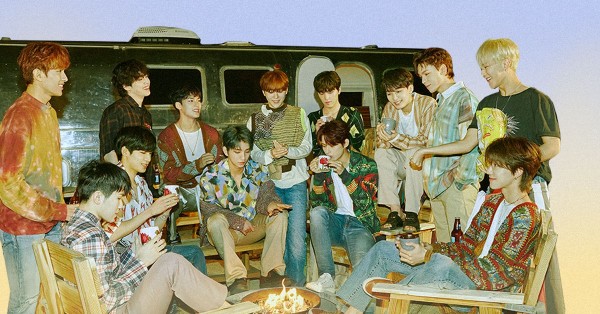 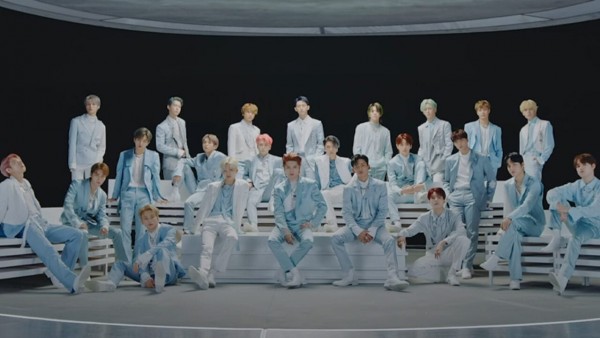 Though BTS debuted in 2013, they became huge in the industry in 2016 along with BLACKPINK, which became pioneers of the use of social media including Twitter and Naver that became platforms for daily communication. These groups also became massively popular in North America and reached the Billboard Music Awards and Charts.

Survival shows also proved the power and voices of fandoms through the launching of K-pop groups wherein members are chosen by the netizens and fans. 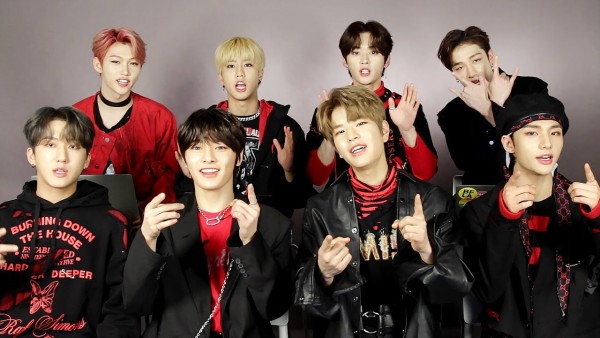 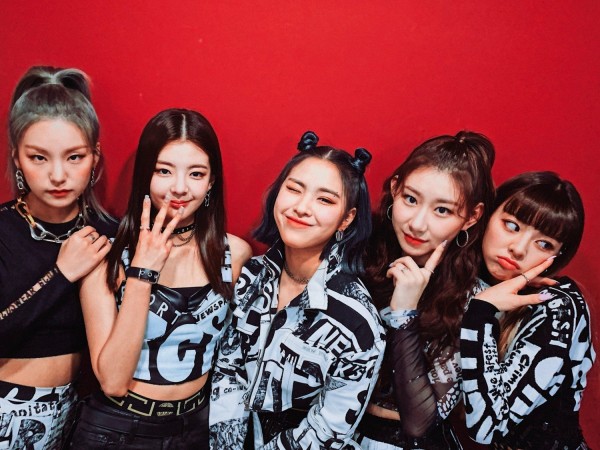 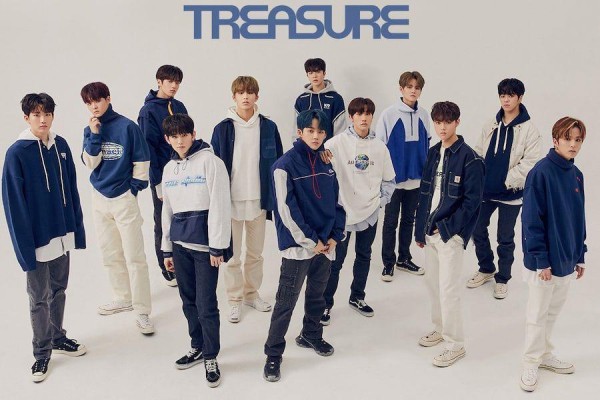 In this era, the horizon of K-pop is not limited to Korea only but became widely accepted and acknowledged in a wide-range of locations including various countries. Also, these generations produced experimental groups such as groups with mixed races, groups which members came from established K-pop groups.

Which generation do you belong in?