Former Big Bang member Seungri (real name Seung Hyun Lee, 30) has disagreed with the majority of the evidence presented by the military prosecutors at his second trial on charges of mediating prostitution, embezzlement, and gambling. The judiciary adopted a total of 22 witnesses, including Yoo In Seok and Jung Joon Young, for the Trial under eight charges.

On the morning of the October 14, a trial was held at the General Military Court of the Ground Operations Command in Yongin, Gyeonggi Province. This trial followed the first trial on the 16th of last month. Afterward, the prosecution and lawyers discussed the adoption of evidence, and the procedure for coordinating witnesses for a full-scale trial proceeded.

On this day, Seungri's lawyers exercised their defense rights by disagreeing with the adoption of many evidence lists, including photos of the inside of Monkey Museum, newly presented by the military prosecutor to prove the alleged violation of the Food Sanitation Act. 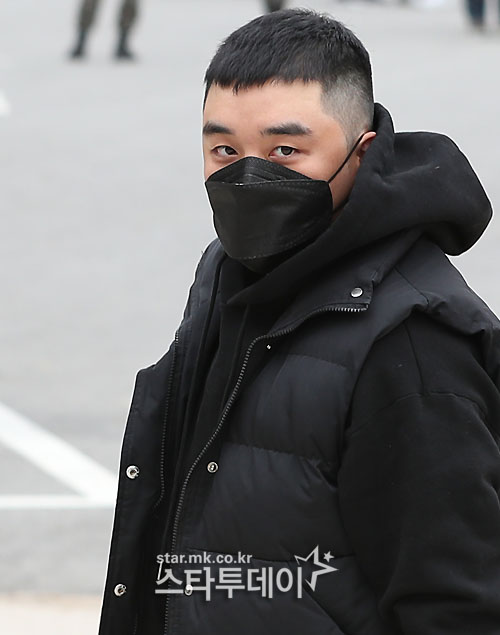 Also, he disagreed with the affidavit containing the details of hosting the Philippines' birthday party, which was added as evidence of prostitution mediation allegations.

Regarding this, the judge said, "It is possible to adopt evidence only when a lawyer has confirmed some of the statements made by an investigative agency and the right to cross-examination is submitted, but the defendant was disagreeable with most of it."

Seungri, who has consistently denied allegations of shooting using cameras, calmly replied to a question of the court asking how he obtained the photos in question, "I was sent the photos via WeChat by an employee working at a Singapore entertainment bar."

However, when asked if he admitted that the photo was sent to the private chat room where Jung Joon Young and Kim In Cheol belonged, he answered "yes" without changing his expression.

From December 2015 to January of the following year, Seungri was charged with mediating prostitution to investors from Taiwan, Japan, and Hong Kong several times to attract investment for clubs and financial investment businesses. At the same time, he was also charged with the direct sexual transaction (violation of the Act on the Punishment of Acts such as Prostitution). 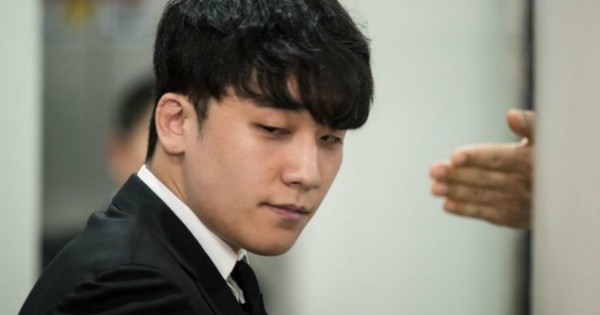 The club 'Burning Sun' embezzlement case of 528 million won (violation of the Act on aggravated punishment for certain economic crimes) in the name of the brand usage fee of the pub 'Monkey Museum' in Gangnam, Seoul was brought up. He was also charged with stealing 22 million won (embezzlement in business).

From December 2013 to August 2017, he spent 2.2 billion won (regular gambling) while gambling several times at hotel-casinos in Las Vegas, USA, and made no report in the process of lending chips worth 1 million dollars as gambling funds.

While Seungri only admitted to violations of the Foreign Exchange Transaction Act at the time of the first trial, all seven charges have been denied.

The trial is scheduled to continue every week, starting on November 12, starting with prostitution mediation and interrogation of witnesses related to prostitution and illegal filming.