On an online Korean community site, Red Velvet's Yeri is being attacked with malicious comments by K-netizens as they accuse her of copying BLACKPINK's Jennie style.

There are several posts that surfaced on the platform, calling out Yeri for allegedly imitating Jennie's fashion coordi. People are then coming after the idol's Instagram posts, and comparing it to Jennie's photos.

In particular, the issue started when Yeri shocked the whole entertainment industry with her improved and more mature image. Yeri is known for her cute and innocent concept, knowing that she's playing the role of the youngest member of the K-pop group, Red Velvet.

When the idol appeared with the enhanced appearance, Yeri initially received praise for her new look, wearing mild daring outfits, highlighting her weight loss and body curve that is making her stand out among other idols. In her social media accounts, she was also active in updating fans with her current exercise and physical routines and earned positive remarks with her healthy and free lifestyle.

However, when the members attended KCON: TACT 2, her outfit gained attention, mostly linking her to Jennie. In the specific thread about the issue, the K-netizen wrote the title, "Are you copying Jennie?" 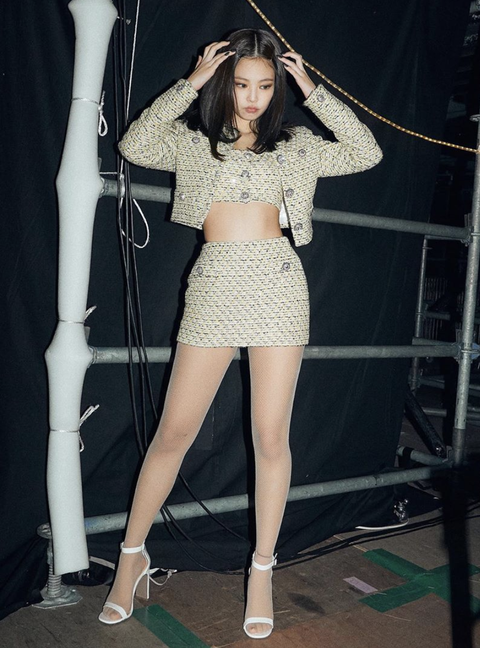 The netizen added, "Seriously, I watch Yeri's "Kissing You" fan cam every day and she's so pretty. Don't you think this styling doesn't look good on you?

Maybe it's because the cordi or Yeri likes that style... ...not the flower on her head. Too much glamour kills all beauty. As if you're a hundred times prettier with your casual clothes." 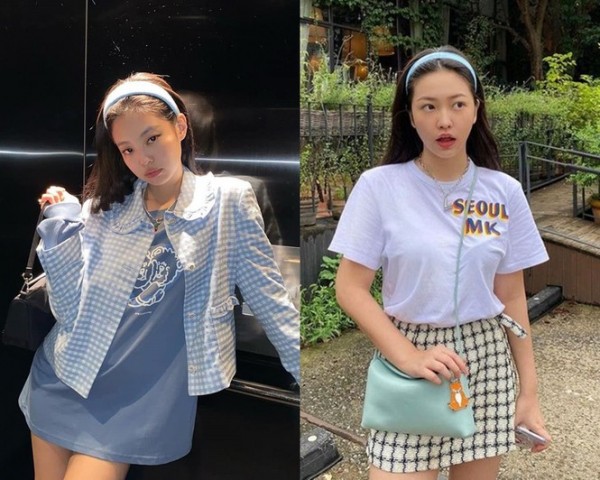 As the controversy circulated online, K-pop fans and netizen's opinions were divided, some think that Yeri is indeed imitating Jennie, but clarified that she is maybe inspired by the idol's look.

BLINKs (BLACKPINK fandom) and ReVeluvs (Red Velvet fandom) are then defending Yeri from the haters and bashers, though earlier, some fans from the fandoms have a conflict due to some Reveluvs that thought some BLINKs are behind the hate posts.

Fans are expressing that fashion trends don't only belong to a person, thus, Yeri can go to any image she wants as long as she's happy.

Nevertheless, the two fandoms were good friends, as BLACKPINK and Red Velvet members are truly friends of each other. In fact, Yeri is always supportive of Jennie and recently supported her for their recent comebacks by joining Jennie's Instagram live. Also, Jennie adores her as much as a younger sister. 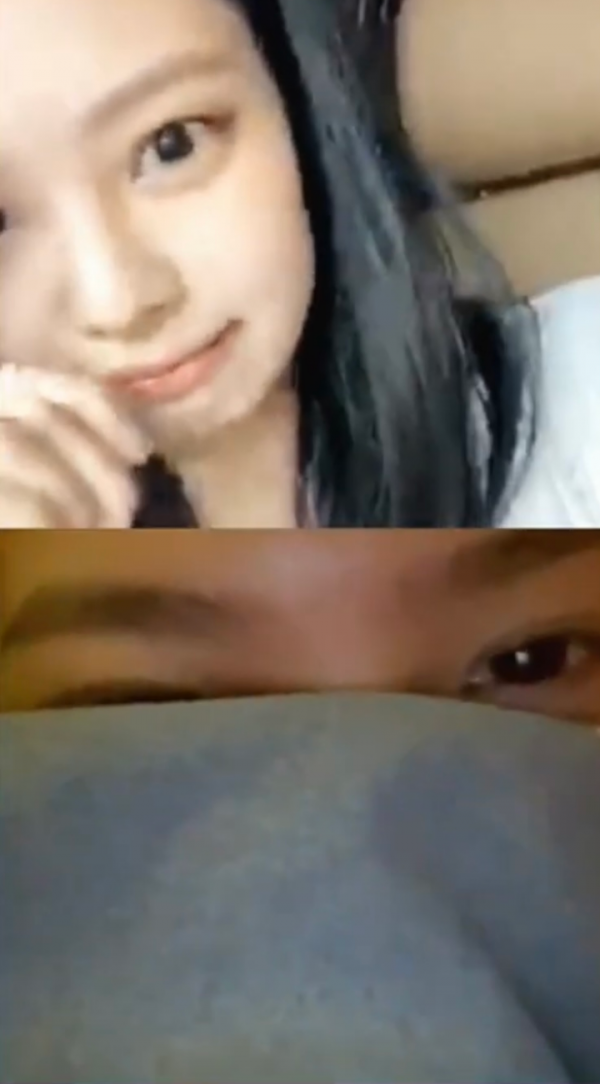 Fans and supporters of Yeri are sending her positive comments then to cheer up the idol, in case she sees the issue, given that she's also active on social media.