Though Oh My Girl is now one of the top girl groups in South Korea, two members of the group, Seunghee and Binnie, confessed that they almost disbanded three years ago due to how unpopular they were. 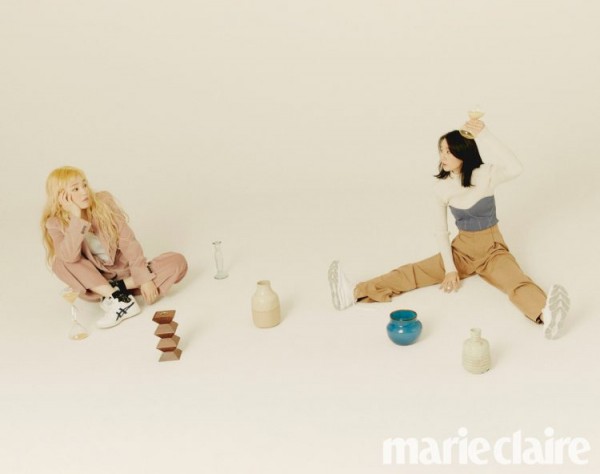 Seunghee and Binnie recently had an interview for the November issue of the magazine Marie Claire. There, the girls candidly spoke about the difficult situation the group faced three years before. 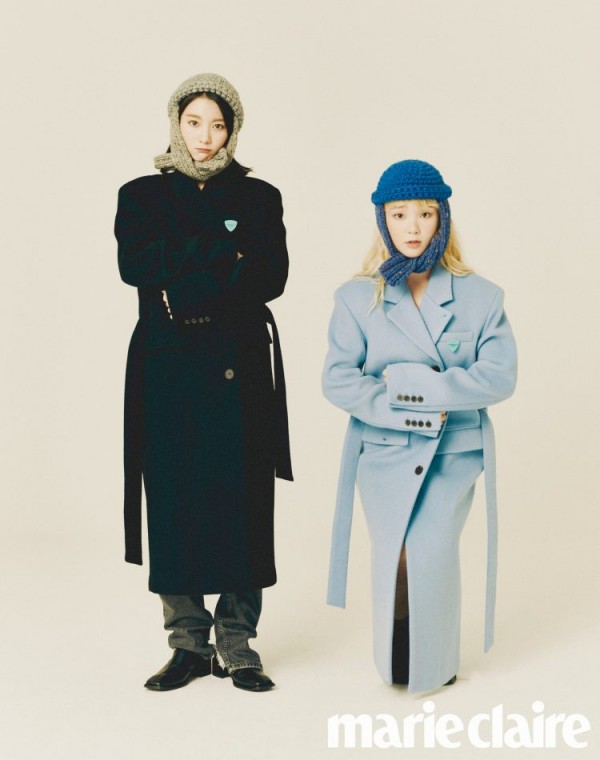 They spoke about the long hiatus the group went on after the group released their album "Coloring Book". At the time, the group was preparing a new album. Seunghee revealed in the interview that she was told that if the next album they released was not successful, Oh My Girl would have to disband. 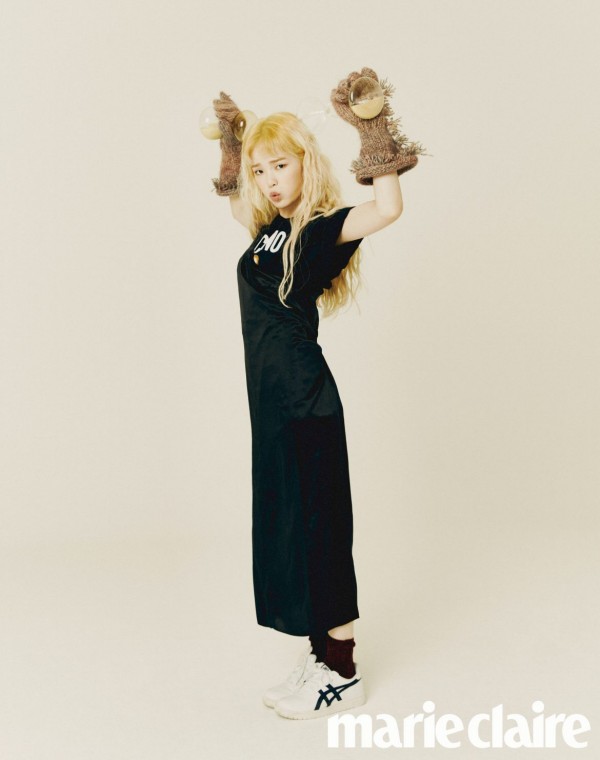 Seunghee revealed it was a difficult time for all the members, and that she cried a lot just thinking that the time might be forced to dissolve if the album is not successful. 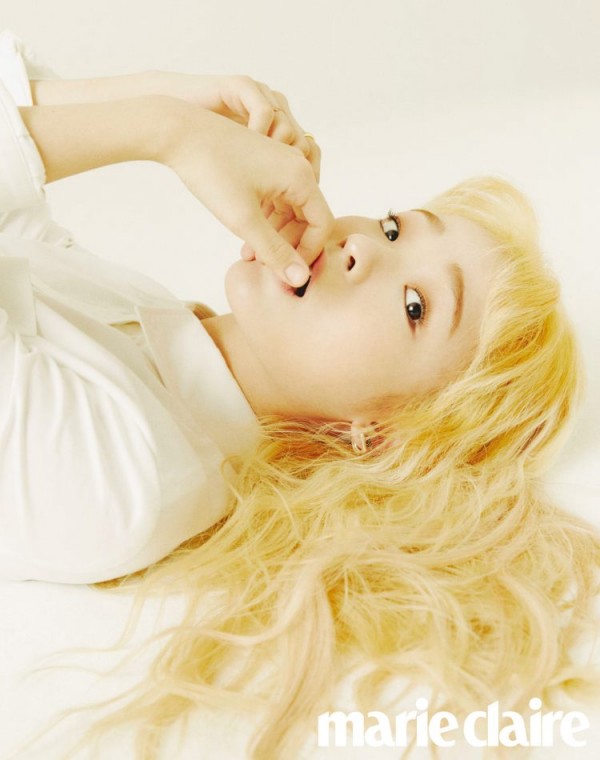 She revealed that the album they were preparing at the time was "Secret Garden". When they released that album, it was the first time the girl group ranked first on the music charts after 1,009 days since their debut. The group ended up winning their first-ever music show win that era. 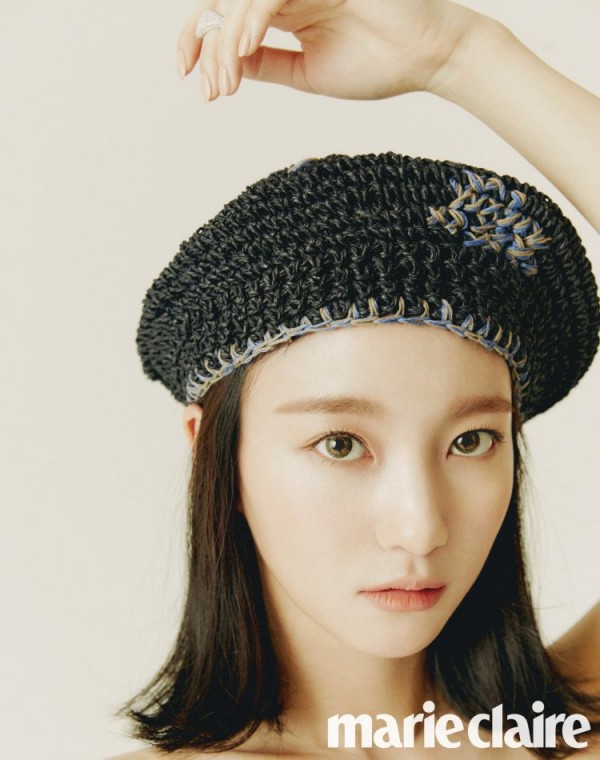 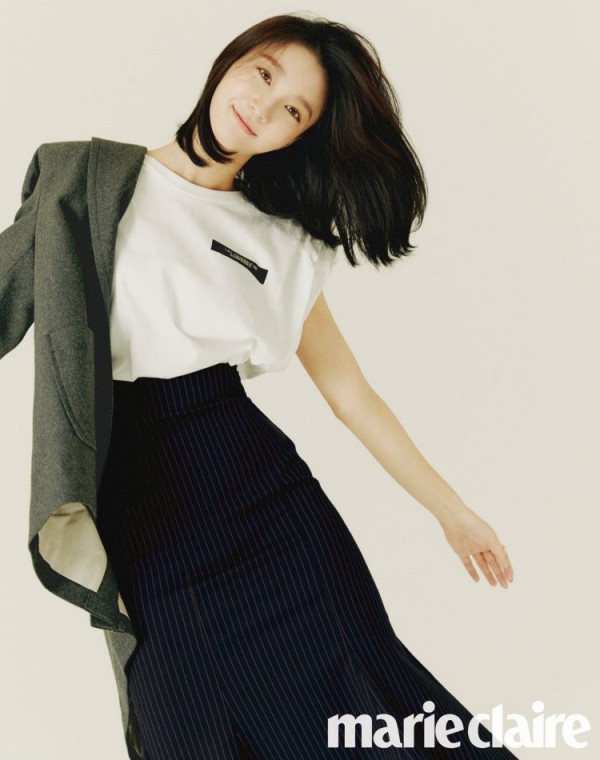 Since then, Oh My Girl has become one of the biggest girl group in South Korea, releasing chart-topping hits "BUNGEE", "Nonstop", and "Dolphin". Many people are cheering the girl group on and supporting them as underdogs in the industry.

ABOUT OH MY GIRL

Oh My Girl is a South Korean girl group that debuted in 2015 under WM Entertainment. The group is composed of seven members: Hyojung, Mimi, YooA, Seunghee, Jiho, Binnie, and Arin. The group originally debuted eight members, but JinE left the group in 2017 due to health issues.

The group saw mainstream success in 2017, two years after their debut with the fifth extended play "Secret Garden". The song topped South Korea's major music charts and earned the group their first-ever music show win, winning two wins in total that era. The group also had a mini-concert to celebrate the release of the extended play, and tickets for the six-day concert were sold out in two minutes.

In 2019, Oh My Girl participated in the Mnet show "Queendom". The group gained fame for their versatility in concepts and their ability to reimagine songs, earning praise from Korean netizens. They ended up finishing the show as 1st runner-ups to MAMAMOO.

In 2020, Oh My Girl his mainstream success with "Nonstop". The song peaked at the top of the charts and earned the group numerous music show wins. The b-side track, "Dolphin", also became a highly successful song, with many people covering the song, such as soloist IU. "Nonstop" and "Dolphin" are the group's highest-charting releases to date.