Following EXO member Chanyeol's alleged dating and cheating scandal, a supposed friend of the idol has released an Instagram post calling him out for his bad behavior.

Read more about the situation. 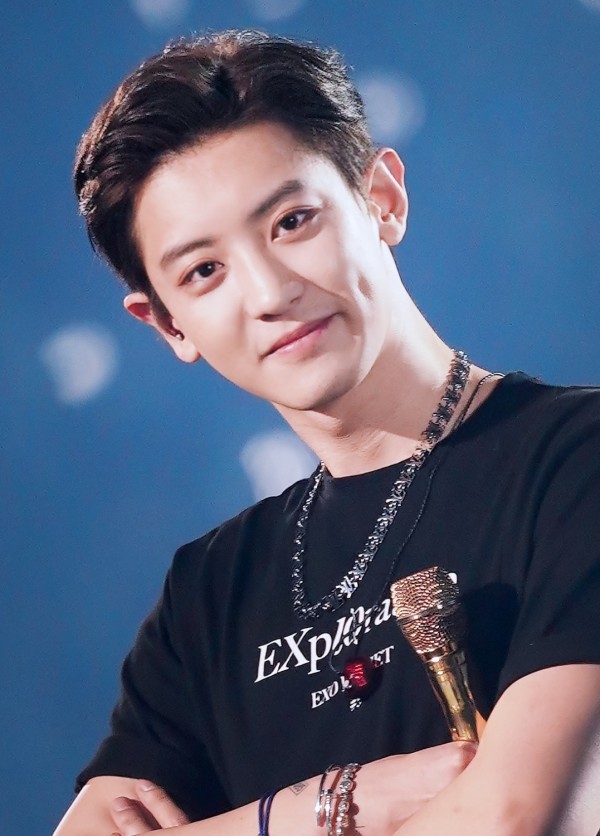 On October 29, Thursday, an individual shared a lengthy statement concerning EXO member Chanyeol. She reveals they became acquainted through Baekhyun. In her Instagram post, she calls out Chanyeol for not respecting those around him and for not having any talent in music. 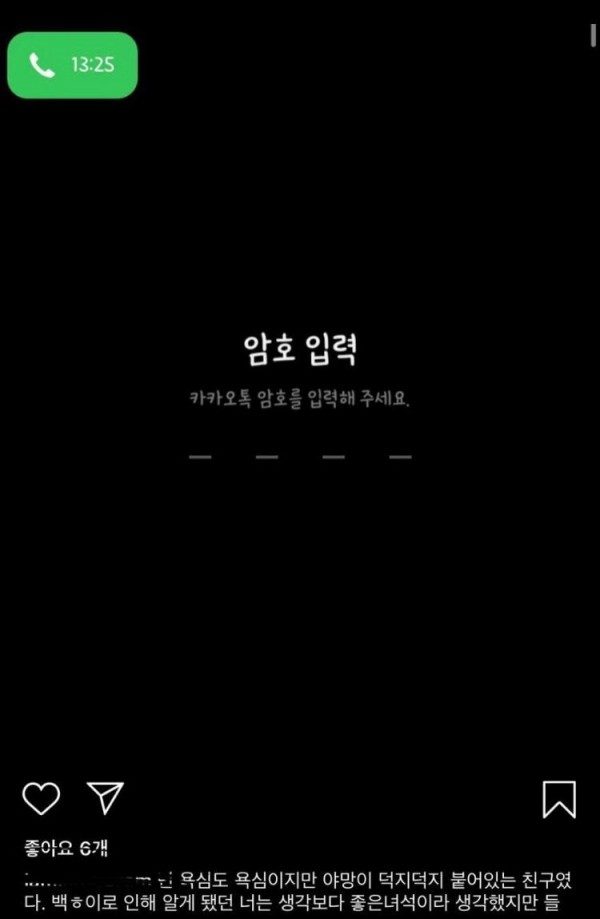 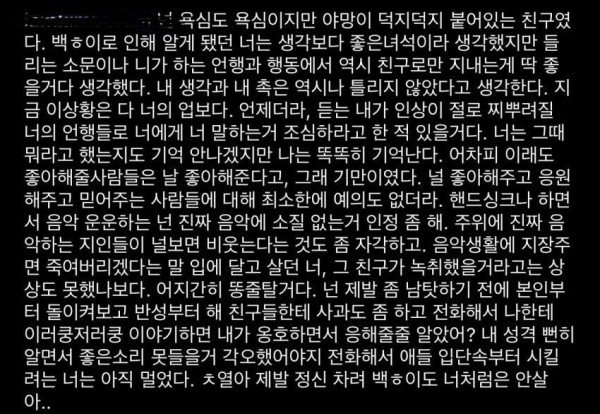 "You are a friend who is selfish but also fueled with ambition. We came to know each other through Baek H. At first, I thought you were a better person than what I expected. But then I thought it would be better if we just remained friends when I heard the rumors about you and heard the way you spoke. I think my gut feelings and my thoughts are not wrong. What is happening now is your karma.

When was it? I told you that you should be careful with the way you speak because sometimes, the way you talked made me frown instantly. You probably do not know what you said to me back then, but I can recall it vividly. You said that the people who like you will continue to like no matter how you act regardless. I realized then that you do not have the minimum respect for the people who like you, support you, and believe in you.

You talk about your love for music but you only hand-sync. You should confess that you just have no talent in music. You should also wake up and realize that people who are actually talented in music laugh at you when they see you. You used to always say you would kill anyone who gets in the way of your music career.

You probably never even dreamed my friend recorded you. You are probably so anxious, you almost sh*t your pants. You should self-reflect before blaming others and start apologizing to your friends for once.

Did you think I would shield and protect you if you called me to tell me this and that? You know about me and my personality. You should have been prepared to not have any good words from me. You only try to shut people up first. You are not there yet. C.yeol, please wake up. Baek H. does not live the way you do."

Though the netizen did not explicitly name Chanyeol, netizens have deduced it was him as she referred to his as 'C.yeol' and mentioned a recording. In the original post that spurred the controversy, Chanyeol's alleged ex-girlfriend mentioned she has a voice recording of the two in a call.

As her post continues to go viral, many international fans have been visiting her Instagram page to leave malicious comments. Though the original post has the comment section deactivated, fans have been going to all of her other posts to drop their malicious comments. Some EXO-Ls are calling her a snake, a traitor, and claim karma will get her back for trying to ruin Chanyeol's career. 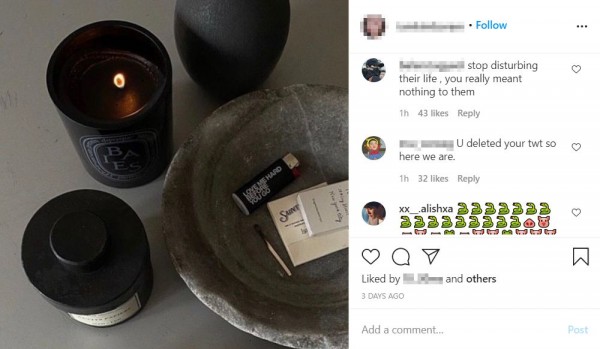 However, as of press time, the supposed friend of the idol already deactivated both her Twitter and Instagram accounts.

On October 29, an anonymous netizen shared a lengthy post to an online community forum in which she claimed to have been Chanyeol's girlfriend for three years. In her post, she pens a letter to Chanyeol, allegedly exposing him for cheating on her multiple times with multiple people and for backstabbing a member. She provided photos as proof of their relationship, but many people question the authenticity.

RELATED: Netizen Claims to be EXO Chanyeol's Ex-Girlfriend + Accuses Him of Cheating on Her

Since then, SM Entertainment has revealed their stance on the matter.