Back on Oct. 30, CUBE Entertainment announced that PENTAGON will be taking the opportunity to meet fans through their first-ever online concert "WE L:VE" on Nov. 29. We at KpopStarz had the wonderful opportunity to interview PENTAGON to learn more about what fans can expect in PENTAGON's online concert! 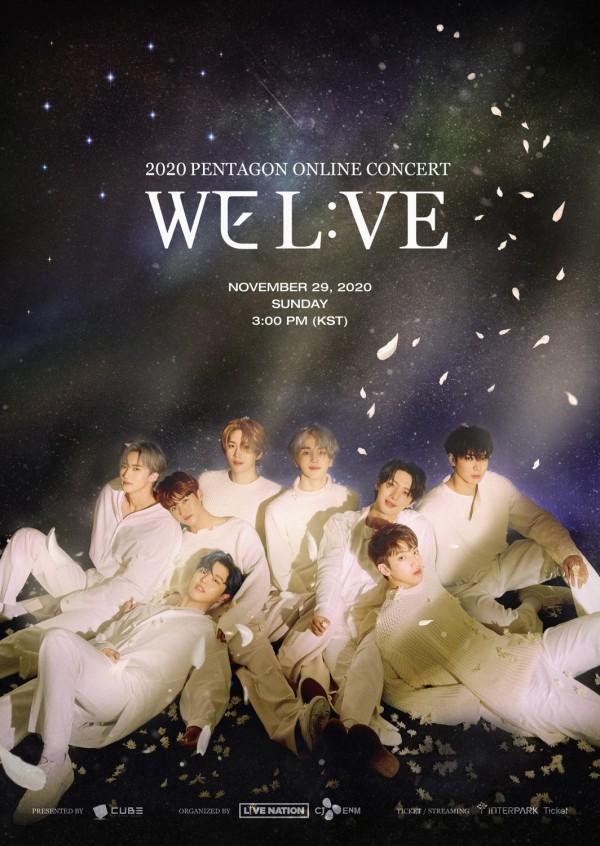 Check out our interview with the nine boys of PENTAGON here.

1. What do you think will set apart WE L:VE from other online concerts going on around the world and not just in K-Pop?

YEOONE: I think the biggest different thing is that it will be filled with the performances that only PENTAGON can perform.

2. Your fans are super excited about this online concert, what are you looking forward to the most about performing live for your fans again?

YANAN: I’m most excited to be able to present our new performances, which we haven’t shown you before.

YUTO: It’s too sad that we can’t meet face to face, but I’m very excited to think there will be lots of fans rooting for us in front of their screens. And, the most exciting thing is to meeting UNIVERSE all over the world at once.

3. Is there any special significance behind choosing the ‘daisy’ as your leading metaphor?

HUI: I chose the word ‘Daisy’ because I thought it was a good word to take a double meaning of flower ‘daisy’ and ‘being burned by love’.

WOOSEOK: It was an idea of HUI, and I also liked the double meaning which daisy had. 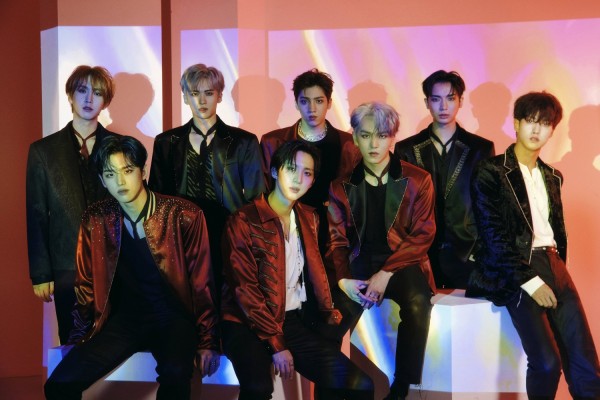 4. Kino, you drew the minimal but gorgeous cover art for ‘WE:TH’, do you have any plans to move forward with drawing/designing?

KINO: I really want to hold my own exhibition one day.

5. Did the members have any personal inputs regarding the direction of the music video for ‘Daisy’?

HONGSEOK: This music video was entirely based on the director’s opinion, it was really exciting while shooting the video.

We are thankful that PENTAGON took the time for a short interview to dish about their upcoming concert!

This online concert is part of their extended promotions for their tenth mini album "WE:TH". Fans can look forward to exclusive, never-before-seen performances. The concert with be two hours longs and will be live streamed for fans at home to watch.

PENTAGON previously made a comeback with the alternative rock song with a hip and trendy yet intense sound, "Daisy." Members Hui and Wooseok co-wrote the song and took part in the composition. The song was a huge success, earning the group their first-ever music show win on "The Show."

PENTAGON is a multinational South Korean group under CUBE Entertainment. The group debuted back in 2016. PENTAGON consists of nine members: Jinho, Hui, Hongseok, Shinwon, Yeo One, Yan An, Yuto, Kino, and Wooseok. The group was formed through the Mnet survival show "PENTAGON Maker."

Are you going to watch PENTAGON's online concert? Tell us in the comments below!