On Friday, Nov. 27, BtoB Yook Sungjae and his family became the talk of the town after a Korean media broadcast revealed how rich they are.

On the latest broadcast of the women's section running on KBS2's "All Year Live" chart,  20 "diamond-spoon stars" were unveiled. 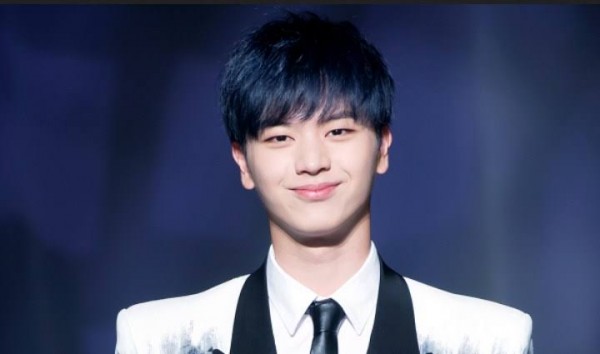 On the broadcast, the K-pop idol and actor entered the chart at No. 14 among the celebrities born with a "diamond-spoon."

In particular, despite being known as a humble and down-to-earth idol, Yook Sungjae's father is the CEO of a popular IT company in Korea, and his father was also reported to record annual sales of more than 10 billion won in 2019!

Furthermore, the idol's maternal grandfather is also the first Korean who endorsed imported silk red carp in Korea and his maternal grandmother, who is also known to be operating a huge fishing farm of about 5,000 pyeong or square meters in Paju.

According to rumors, Sungjae's uncle also owned a company called Space Max, with a market value that reaches $69 billion. 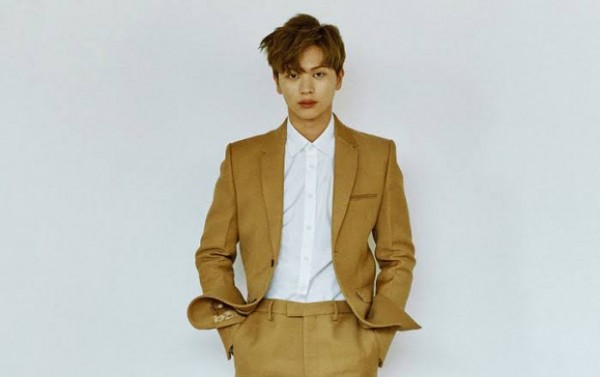 Some may not be aware, but Sungjae actually went to various international countries, including England and the Philippines, for his studies, while his sister is a graduate student at Columbia University of New York! All these prove how financially stable his family to afford their living in foreign lands.

However, despite wealth, Sungjae revealed how his father raised him when he participated in SBS's "My Ugly Duckling" as a special guest.

In the show, the idol talked about inheriting his father's looks and energy. The BtoB member also shared a lesson from his father that he learned when he was young.

He shares, "When I was a kid, my father dressed up nicely and brought me to the supermarket. I am thinking that he would go grocery shopping, but rather, he went to get free samples. During that time, I thought that it was uncool. But he said to me, 'Embarrassment only lasts for a short time, but the rewards are eternal.'"

Yook Sungjae's Career in BtoB and as an Actor 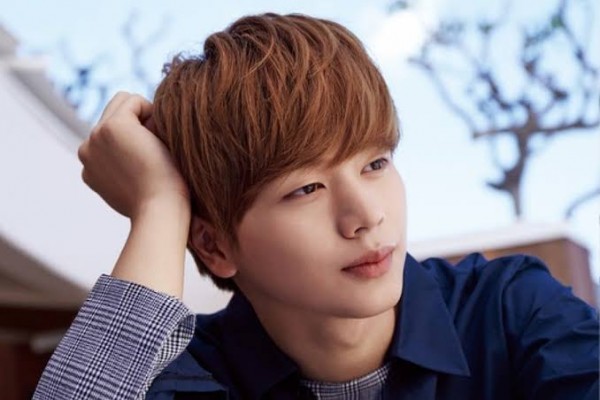 In 2012, Sungjae made his debut as the vocalist of K-pop group BtoB under Cube Entertainment.  Aside from being stellar in the music industry, he is also a well-known actor who starred in various hit Korean dramas, including "Who are You: School 2015," and "Goblin."

In addition to this, he also received a favorable response and gained support from global fans when he joined the reality show "We Got Married," along with Red Velvet's Joy. Their pair up earned them a couple-ship and fandom, "Bbyu couple." They were also recognized by the media, letting them win the "Best Couple Award" during MBC's Entertainment Awards in 2015.