These pairs of K-pop idols share the same names in real life!

However, this list is quite different, as their stage names prominently know the following K-pop idols, but they are actually sharing the same birth names!

Here are the six pairs of K-pop idols with the same names! 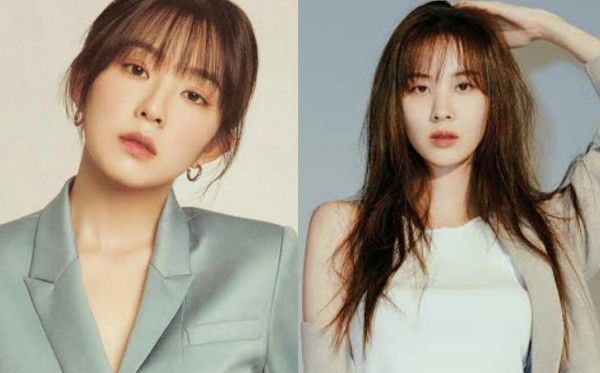 Seohyun and Irene are both Joo Hyuns! In particular, the two have a lot of similarities, such as both being born in 1991 and are even both under SM Entertainment!

Aside from these, Seo Joo Hyun (Seohyun) and Bae Joo Hyun (Irene) are also recognized as female idols in the industry with stunning beauty, making them visuals of their own groups.

Additional fun fact: they also share the same blood type, which is Type A! Such twin-like idols! 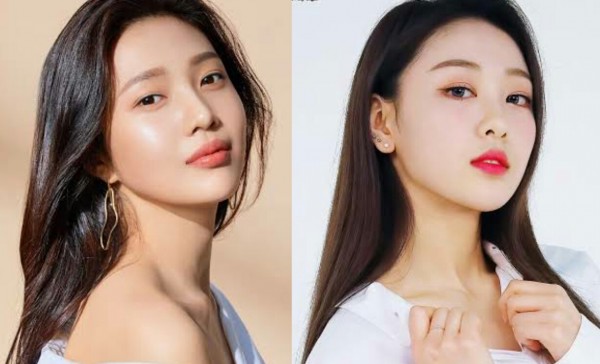 Joy and Yves are both stage names, but their real name is Park Soo Young and Ha Soo Young, respectively.

According to Red Velvet's Joy, she specifically selected her stage name to portray the image of a "joyful" celebration.

Along with her energizing performances that will surely make you smile, Joy also wants everything to be perfect, especially when doing routines to bring "joy" to the viewers and fans.

Meanwhile, Yves was born and named Ha Soo Young, but she goes with her current stage name. The female idol is the ninth member to join LOONA. 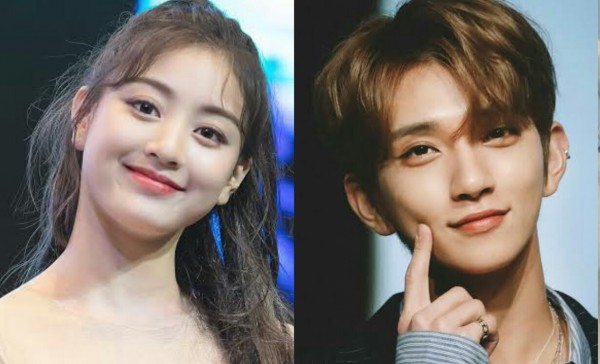 For those who don't know, TWICE Jihyo's initial name before making it legal is Park Jisoo! According to reports, before joining the survival show, "SIXTEEN," the current leader and main vocals of TWICE changed her former name to the latter and decided to promote her career using it.

Meanwhile, SEVENTEEN's Joshua is also Jisoo! But his case is a bit unique, as Joshua is also his real name. In particular, the Korean-American idol's birth name is Joshua Hong, as he was born in Los Angeles, California (United States). But as he's a Korean as well, he was given a Korean name of Hong Jisoo. 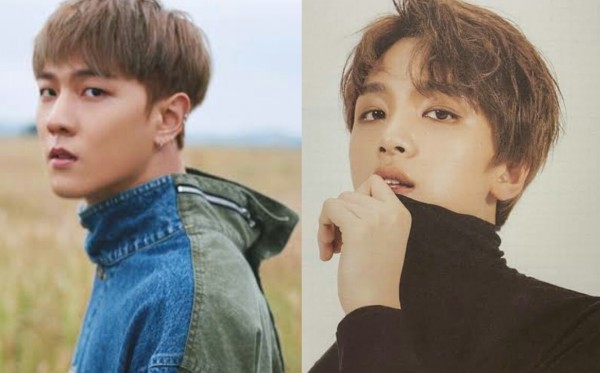 Haechan and DK are both Donghyuk, with surnames Lee and Kim, respectively.

In an interview, Haechan revealed that Lee Soo Man gave his stage name. According to SM entertainment's founder, it means to shine bright uprightly. "Hae" means "Sun" while "Chan" means "Full." That's why he's also referred to as "Full sun."

On the other hand, DK is the main dancer and vocalist of the "Grand Slam" achiever iKON. He was also given the nicknames "Dong-To-Pi" and "CFW." 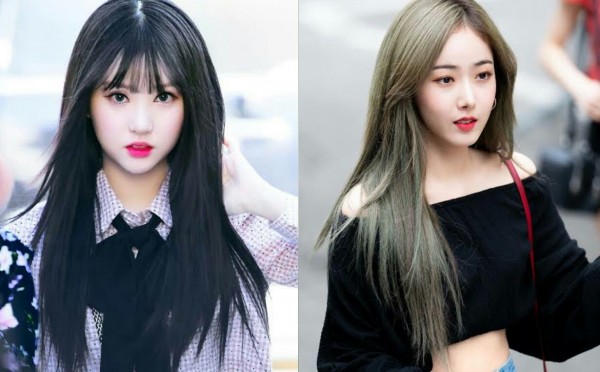 This is a rare case, but Eunha and SinB actually share the same name, and the interesting part is they are both members of the K-pop group, GFRIEND!

6. SEVENTEEN Woozi and BLOCK B P.O 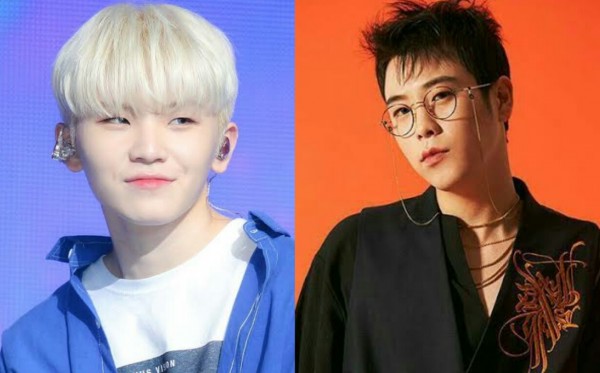 This pair is both Jihoon, and the background stories behind their names are just too simple. Woozi revealed that his birth name was Lee Ji Hoon, so he was addressed by their company staff as "Uri Ji Hoonie" (Our Ji Joon), and after condensing the phrase, they got "Woozi."

As for BLOCK B's P.O, his last name is Pyo, so after thinking for a stage name, he ended up using P.O, which is pronounced just like his surname.