The subling duo AKMU recently appeared on the YouTube channel MMTG. On the program, the duo revealed the heartbreaking behind-the-scenes story of Chanhyuk while he was writing their hit song "LAST GOODBYE." 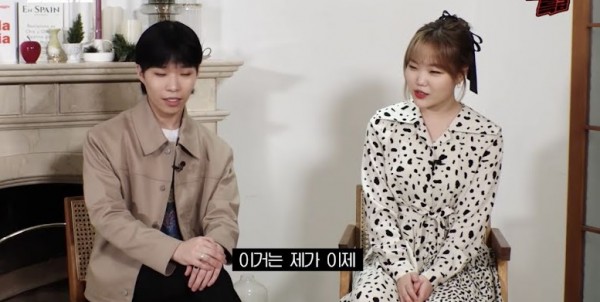 "LAST GOODBYE" is a song Chanhyuk wrote concerning a past love. During the interview, it was revealed that Chanhyuk was crying along in his room over his ex-girlfriend while he was writing the song. His sister, Suhyun witnessed it herself, saying she heard him crying while on the way to the washroom.

Suhyun actually revealed this story to the public in the past. However, she revealed that she feels bad about doing so because she never asked her brother if she could share the anecdote with others.

Chanhyuk then revealed that when the real story behind the song was revealed, he was worried fans might find the song "gross" since it concerned his personal story and his personal love life. He then said that one of the downsides of being in a duo with his sibling is that she knows the whole process of his songwriting since they live together.

"Last Goodbye" was released on Jan. 3, 2017, as the lead single of their second studio album "Winter". Chanhyuk wrote and produced the song, as well as the other seven songs on the album. The song ended up becoming the second best-selling song for the first half of 2017 and was awarded "Song of the Year" at the Gaon Chart Awards and bagged a digital bonsang at the Golden Disc Awards.

The duo also revealed the story behind other hit-songs. The siblings revealed that writing the song "Is It Ramen?" is a lot easier than people might think.

Chanhyuk revealed that during the time of writing, they were staying at their grandmother's house since they were appearing on "K-POP STAR". One day, Chanhyuk was lying down on the couch in their mother's home and was talking about how to eat ramen. Suddenly, Suhyun started singing along. Chanhyuk immediately thought that it sounded good and started writing the song.

Chanhyuk then revealed the inspiration behind the song "HOW PEOPLE MOVE". 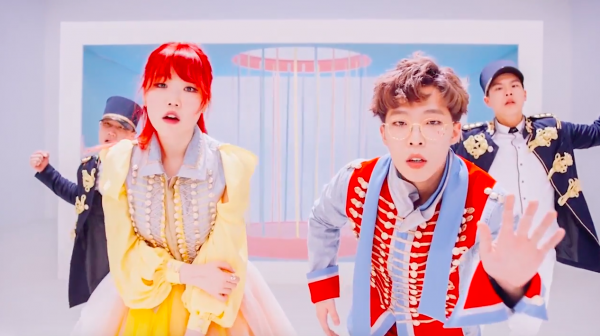 Hearing how simple it was for Chanhyuk to start writing songs, many expressed envy over the male's surprisingly genius talents.

Check out their interview here:

On Nov. 16, AKMU released "HAPPENING". "HAPPENING" is a song about a person who gave love another chance and ended up getting hurt once more. It is a song that is considered to be an extension to their hit song, "How can I love the heartbreak, you're the one I love". Chanhyuk has previously revealed that the song plays the role of connecting the dots to their next full-length album. 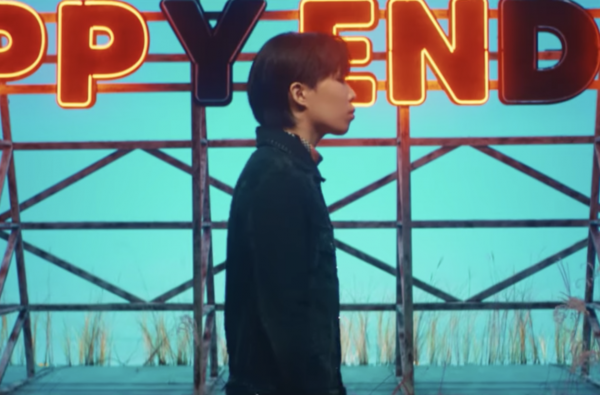