Two former "Produce" series contestants appeared on Ripple S's YouTube channel to talk about the truth behind the show. Read more about it here.

The two start the video by revealing how they were chosen to be part of the survival show. Unlike what most people think, the show does not actually accept auditions from the public. Instead, casting directors from CJ Entertainment go out and seek trainees who can appear on the show. Lee Insoo revealed that someone he knew had randomly asked him if he was interested in the '"Produce" series. Despite how he had already taken part in another audition program and knew about the mental distress it can lead to, he took the chance with "Produce 101 Season 2."

Go Yujin was introduced as an independent trainee on the show. She went on to speak about how she got cast, which is different from Lee Insoo's. She revealed that though she was introduced as an independent trainee, she actually was signed to a label at the time and was even part of a project group. However, she was cut from the group because her image did not fit the group. Her label then told her she could either go to "Produce 48" or leave the company. She ended up auditioning with three other girls and was the only one to pass the first round.

For the second round of auditions, she was required to speak Japanese, since "Produce 48" was made in collaboration with AKB48. She spoke broken Japanese to introduce herself and her skills. She danced and sang during her audition and ended up passing.

Lee Insoo then revealed a story concerning an unpopular trainee during the season. The story was more interesting, as Go Yujin revealed that she actually heard about that particular trainee and says that what he is saying is the truth.

Lee Insoo revealed that there was a trainee who lacked manners and respect for others. He was considered an outcast in his company and was sent to "Produce 101 Season 2" because of it. However, on the show, he ended up being disliked due to his terrible qualities. The trainee was ultimately eliminated. 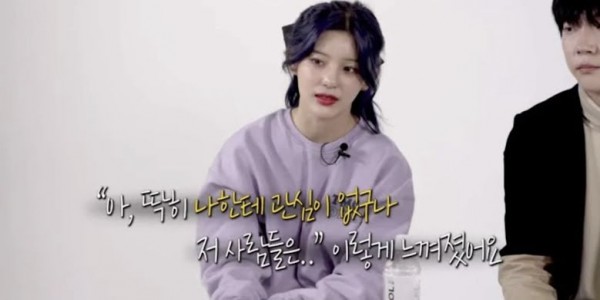 She added, "It got to a point where on the third season, people would just go around saying, 'It is all fake, it is manipulated.' Even within the trainees, we would tell each other, 'Oh, it is probably going to be rigged again anyways.' Most of the Korean trainees who competed on the show were not expecting much because of it."

Lee Insoo too revealed that he knew the show was rigged. In the "Produce" series, each season has a legendary ghost prank. Lee Insoo revealed that not every trainee was given the chance to film the prank segment; only selected trainees were.

"There is a segment in the show where they pull a ghost prank on the trainees. Because of that prank, some trainees gained a lot of positive reception from it. Some trainees even got nicknames because of it. However, not all 101 trainees were given the chance to film the prank." 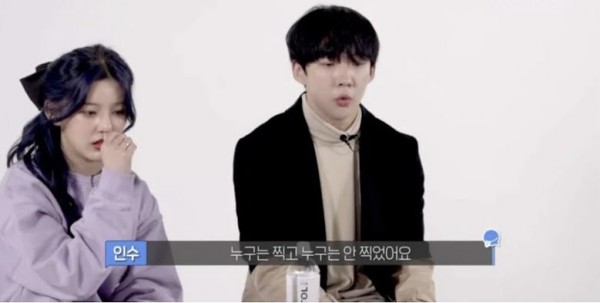 He went on to call out the show for only filming their favorite trainees. He says that the show did not treat them fairly because they would not film everyone who is there and did not give everyone the same opportunity. He visibly feels bad for the trainees who were unable to film the ghost prank segment, all because they were never given a chance.

Check out the whole interview here:

For over a year now, the "Produce" series has received major backlash after it was revealed that they manipulated the votes and unfairly eliminated trainees. The lineups of groups such as Wanna One, IZ*ONE, and X1 were all affected due to voter fraud.