ITZY's Yeji recently made fans feel more special than ever during a live broadcast as she gave a sweet and unexpected reply to a question of a particular fan.

Just a few days ago, ITZY's Yeji made time to connect with fans through VLive, however, it was already late at night. Yeji began the livestream shortly after midnight KST. One of the fans who tuned in to her broadcast asked, "Isn't this difficult?" The fan was referring to the fact that the idol has to do a livestream even at midnight.

Yeji kindly responded, "I'm doing this because I like it. What's the hard thing about it? I'm talking with MIDZY (ITZY's official fan club) after all." She then went on to touch fans even further by saying, "I think MIDZYs think that V Live is work for us. I don't see it that way. 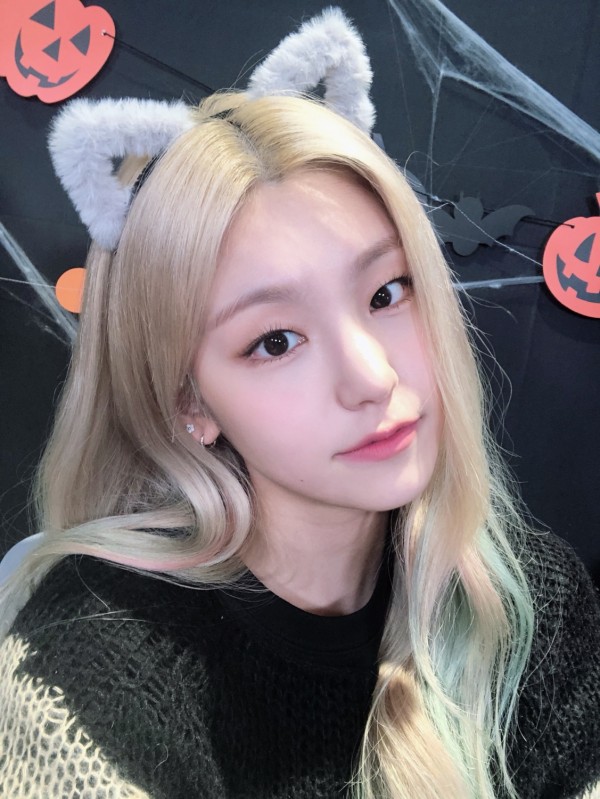 On the other hand, the singer expressed her concern that she might be bothering her fans instead. She said, "I really want to talk with MIDZY more and stream more often, but I fear that you'll get tired of me." She then asked fans if she does livestreams too frequently. One fan then jokingly replied, "Well, MIDZY's are pretty busy," to which Yeji laughed and said, "I don't believe it. You guys are playing hard to get." 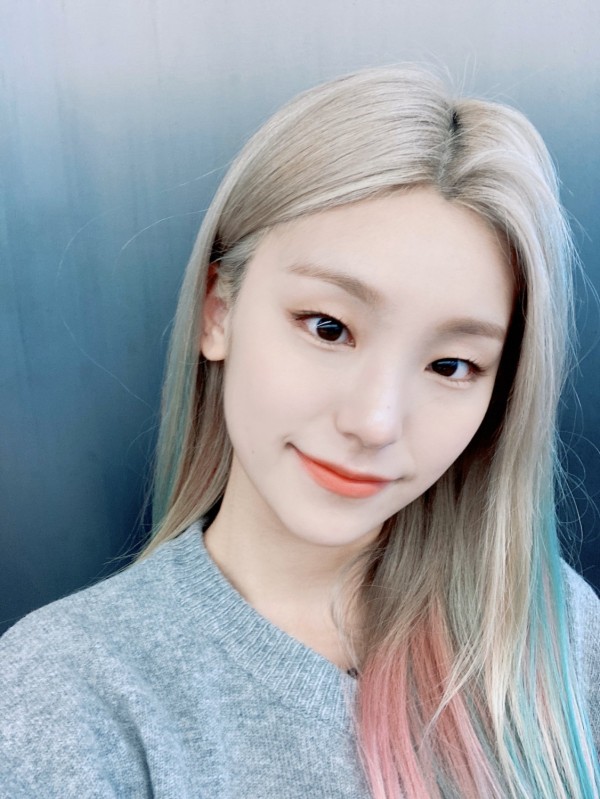 Yeji is not the only one recognized for showing her love to the fans, even the other ITZY members. In fact, the girl group is known for its dedication to communicating with the fans every time they are given the chance. Earlier this year, ITZY had an interview with Lai Frances from BUILD after wrapping up their US showcase tour "ITZY? ITZY." And during the interview, the host mentioned the fact that the band would do a livestream in between the whole tour, which proves how much they appreciate their fans.

That time, ITZY's Ryujin commented that MIDZY is very meaningful for the group as the fans always support them day and night. And because of all that love and support they continue to receive from MIDZY, the group wants to return them, and the best way to do it was by greeting and talking to them through live broadcasts.

Talking to the fans, however, is not just about showing their love. Chaeryeong added that communicating with fans is also a healing experience for the members. 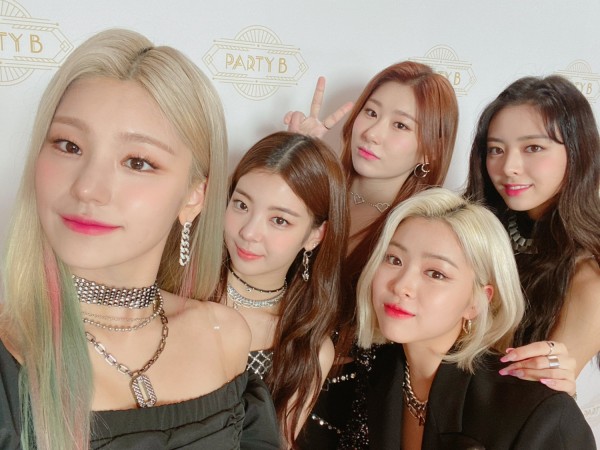 ITZY made two comebacks this year with their second and third extended plays "It'z Me" and "Not Shy," respectively. The second EP, which was released on March 9, consists of the lead single "Wannabe" that earned the group eight music show trophies. Also, the mini-album topped the Gaon Album Chart and debuted at No. 5 on Billboard's World Albums chart.

Meanwhile, the third EP was launched on Aug. 17 and it features the lead single "Not Shy" that helped ITZY earn five music show trophies. The mini-album took the No. 1 spot on the Gaon Album Chart as well after selling more than 215,000 copies.