A Brazilian streamer earned the ire of K-pop fans and netizens after being accused of laughing at a CuriousCat account who left a negative remark and question that attacks Jeongyeon's mental health and visuals. 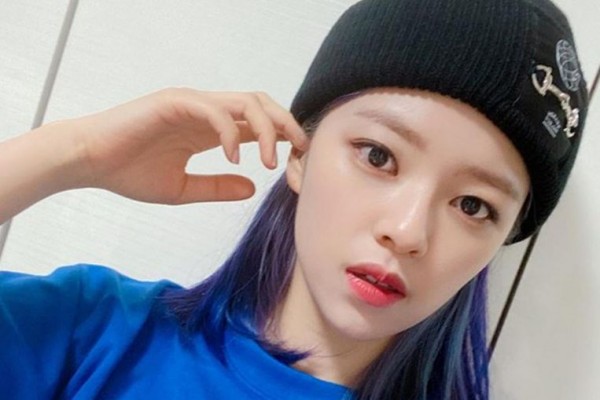 Following the broadcast, ONCEs, the fandom of TWICE, expressed their sentiments on various social media platforms as the topic is considered a sensitive matter, not only for the fans but for the members. Later on, the streamer explained her side on Twitter by clarifying the truth about the incident. 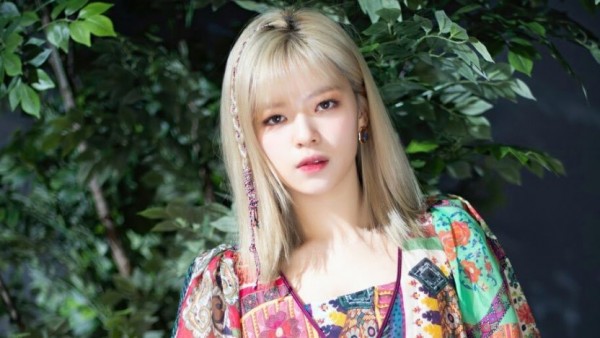 In particular, on Monday, Dec. 7, #ApologizetoJeongyeon trended on Twitter in response to a Brazilian streamer who is said to have laughed at a netizen who mocked the TWICE member's physical and mental aspect.

In the video which circulated on Twitter, the streamer who is known to be Sabrinoca, had a live broadcast and during that time, she interacted with her viewers and decided to read questions from Curiouscat, and later on, she was seen laughing hysterically.

In the video which was shared on the SNS platform, the streamer said, "Guys, I'm going to read some questions on my CuriousCat, when we are waiting for Travety (her friend) to show up, okay?"

The video was cut down to the part where she mentioned the TWICE member, saying, "Guys, I swear, I'm not skipping any questions. I'm reading all of them. I don't know they keep on asking me this question, 'Brina, what is your opinion about the hiatus of Mina from TWICE was one of the most discussed topics of K-pop in 2019, and now that Jeongyeon is depressed, no one seems to care about her hiatus. Do you think it I because of Mina who is beautiful, and Jeongyeon is ugly? Or because-,'" leaving the question unfinished as she burst out in laughter.

Before the video ended, the streamer clarified that she laughed because of the way how the netizens asked the question to her. 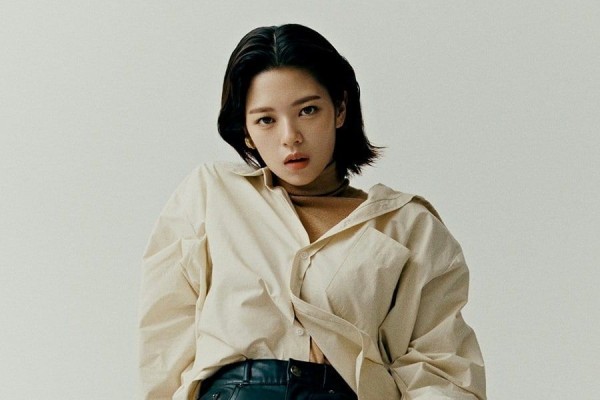 On Twitter, the Brazilian streamer posted her lengthy explanation about her side regarding the hate she's been receiving. In her post, she explained that she didn't say anything nor made fun of TWICE's Jeongyeon's mental health condition.

Furthermore, she claimed to be a fan of the K-pop group as well and apologized for laughing at the comment about the members' appearances.

This was a response as well to the now-deleted post of a TWICE Brazil fansite who misunderstood the video and posed that the streamer is the one who said that TWICE Mina's anxiety trended because she's pretty while Jeongyeon is not.

Nevertheless, fans and supporters of the female idol are livid at the streamer for laughing at a serious matter, prompting some fans to talk about her popularity. ONCEs also stated that tolerating her fans' negative attitude is not right.

Jeongyeon, a member of TWICE, is currently on a hiatus due to anxiety, which was announced in October.

What can you say about this situation? Share your thoughts with us in the comments.