The 2020 Mnet Asian Music Awards (MAMA) is once again embroiled in a controversy as multiple idols and agency staff unveiled the terribly poor conditions they had during the pre-recording of their performances.

Following the accomplishment of the 2020 Mnet Asian Music Awards, the event made headlines not only because of the winners and spectacular performances but also because of the poor treatment of Mnet toward the idols compared to actors. In particular, actors were given waiting rooms, while idols were not. And now, the latest controversy behind 2020 MAMA is the excess black dust that covered the pre-recording areas.

K-Pop artists who performed during the 2020 MAMA conducted their rehearsals and stage filming in the weeks ahead of the main awards ceremony. The event took place at the Paju CJ ENM Content World, which is still under construction and is expected to be completed in 2023. Performance recordings for the 2020 MAMA were held in one of the two finished buildings onsite, Studio 6, while Studio 5 served as the waiting area. 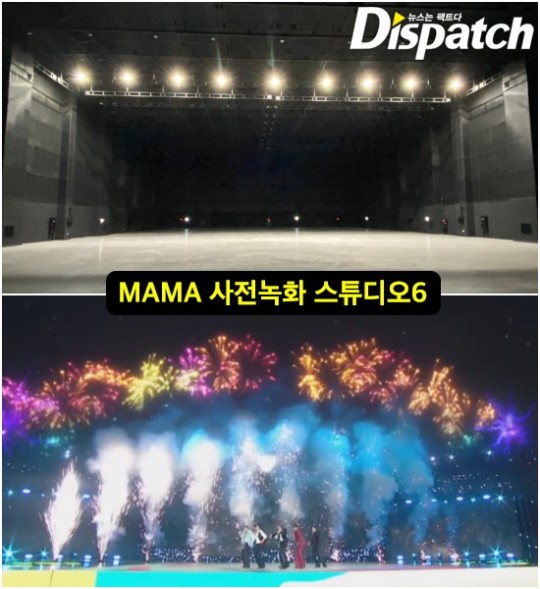 One anonymous idol shared, "I filmed the pre-recorded performances in the new building. But I heard one of the staff members shout. Their white mask turned black because of the dust."

An agency official added, "The dust inside the studio during the pre-recording was very severe. I scratched the inside of my nose as it was itchy, then black dust came out. Also, the masks we were wearing turned black."

What's worst, during the rehearsals and filming, K-Pop artists had to remove their masks, making them exposed completely to the dust in the air. According to idol 'A', "I was performing on stage when the dust went inside my nose."

Because of the ongoing construction, the area had lots of forklifts and dump trucks. There are also signs posted on the perimeter like "Caution: fire hazards," "Caution: snakes" and Warning "drop hazards," to prevent any accident. 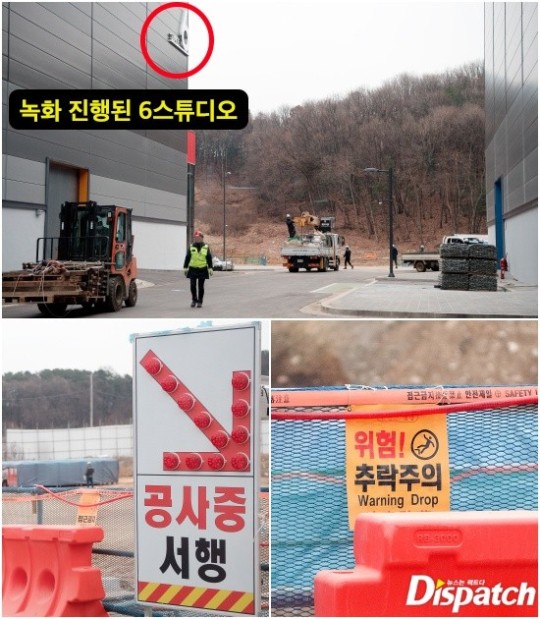 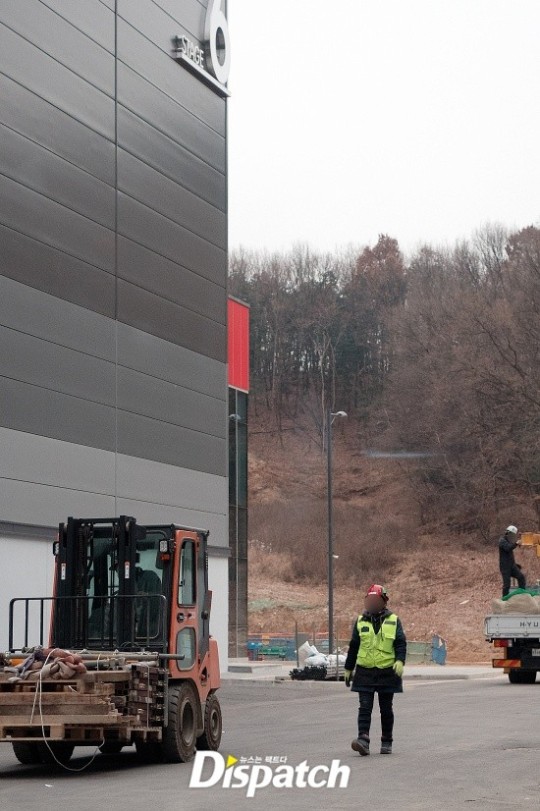 Dispatch noted that the parking lot, where some K-Pop groups were, wasn't even paved - it was wholly full of dirt and sand. A particular idol said that there was dust everywhere so they were unable to open their car windows. Another singer shared a statement and said, "During our pre-recorded stage, there was construction all over the place. It was difficult because there was so much dust. My throat badly hurt that day."

It was also revealed that some girl groups were still pre-recording their performances even on the morning of 2020 MAMA, raising the question of whether there was still enough time left to remove the dust from the studio. 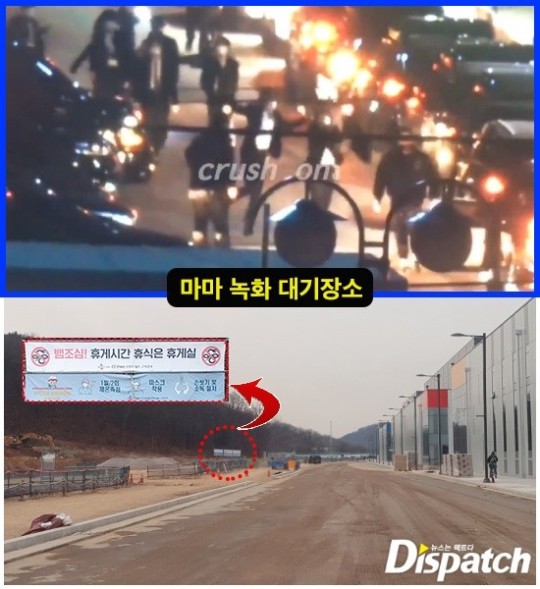 Dispatch later went to the construction site to learn that Studios 5 and 6 were wholly demolished after the 2020 MAMA, as construction workers carried out their jobs. The reporters stated that the dust and sand levels were indeed severe that it was hard for them to see or breathe.

When asked about the matter, CJ ENM stated that they didn't have any problem during the pre-recording. They also said, "At the time of the recordings, the air conditioning system was fully activated. We also had spray trucks being used to reduce the dust in the air."

Furthermore, according to Dispatch, an investigation of dust levels at the site was conducted in 2019, however, it was not checked before the event.