Star-studded idols, actors, and actresses were listed as stars who lose weight the most from past to present!

On Friday, Dec.11, KBS2's "All Year Live" selected the top 20 stars of "Entertainment who have greatest body transformation."

Among the 20 celebrities, top K-pop female idols such as Bae Suzy, AOA, and Jessi entered the list.

Jessi, one of the second-gen K-pop rappers and singers, came in third place! Recently, she promoted under the name of Eunbi, as a member of the collaboration project group, Refund Expedition. 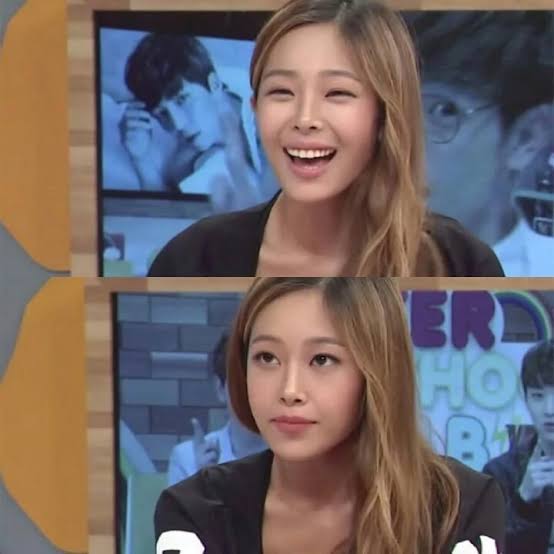 During her pre-debut days, Jessi was actually an idol who has a petite and cute look. That's why when her pre-debut photos circulated online, fans and netizens were extremely shocked as it was different from the "wannabe body" she has today.

Jessi revealed that the secret to her perfect apple-hips is exercising her peach for three hours.

Meanwhile, Suzy, when she was still promoting under the K-pop group Miss A, also experienced weight gain. 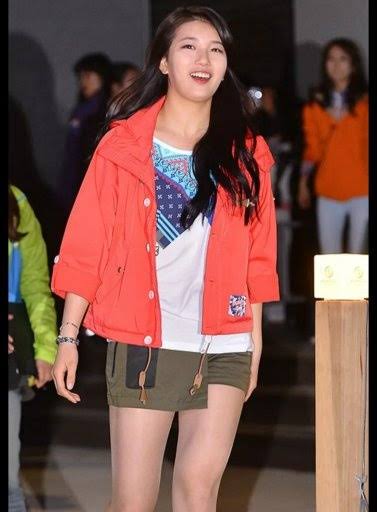 According to her, the reason was she was unable to manage her body because she was busy filming her hit Korean drama "Dream High." But now, she has been able to achieve a slim figure and rose to fifth place of the ranking. 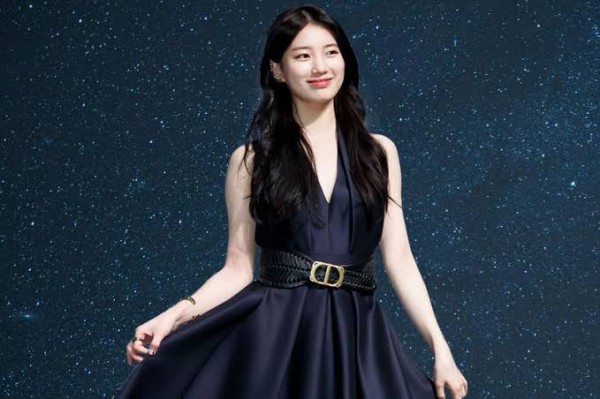 Seol Hyun was in the 60kg range at the beginning of her debut, but she is said to be maintaining the 40kg range due to a severe diet. 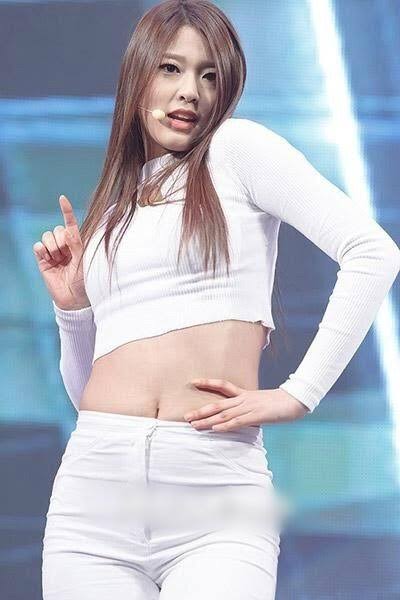 In the K-pop industry, the female star was also deemed to be an "It Girl," for her perfect face, body, and personality. 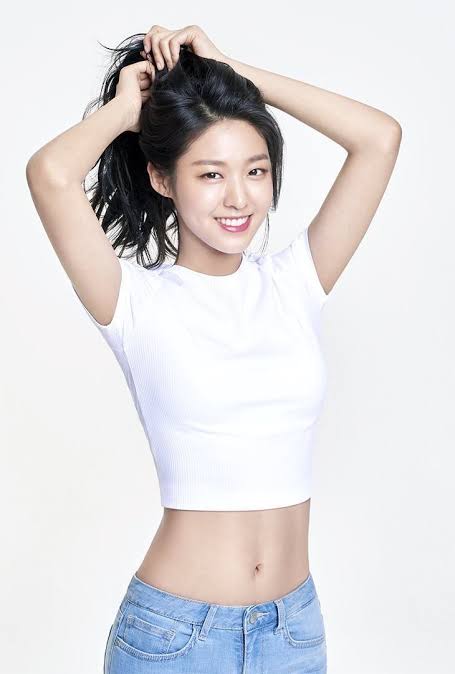 Who are the Other Stars That Made It to the List?

Aside from K-pop idols in the list, numerous Korean stars were also selected including Cho Yeo Jung, who lost 20 kilograms due to her "war against fats." Cho is said to have completed her current figure with a warlike diet.

The three actors were chubbier when they debut in the acting field, but they later on succeeded in bulking up through rigorous exercise, which gave them broad shoulders. 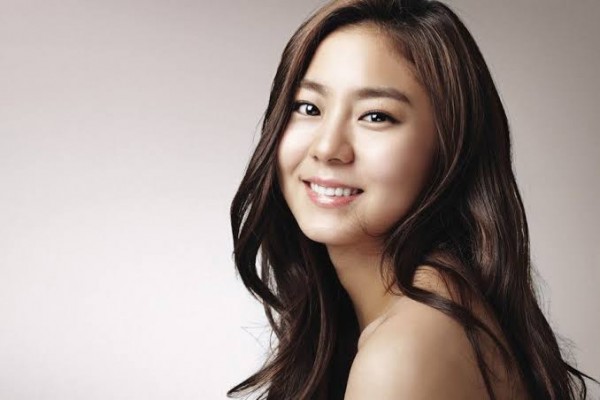 Actress Su Ae, rose in fourth place, while actor Kang Haneul, who was overweight in school but lost 30 kilograms due to exercise, came in ninth place, while actress Song Hye Kyo, who lost 17 kilograms after the drama "Autumn in my Heart," came in 10th.

Song Hye Kyo had a chubby and bubbly cute image at the beginning of her debut, but she had to lose weight because she looked healthy despite playing a sick role in "Autumn in my Heart" and became slimmer. 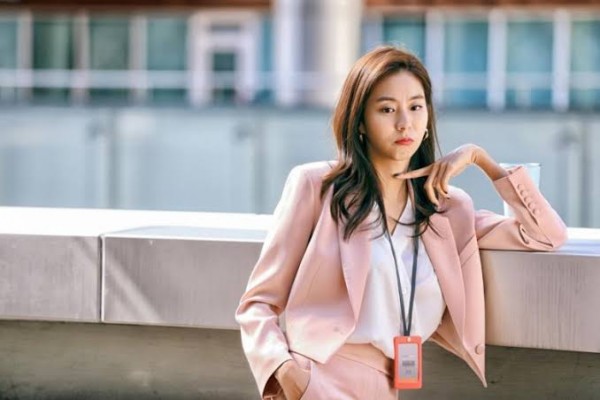 Even when she's now in her forties, she is still one of the sexiest stars in the industry.