On Saturday, Dec. 12, "The Fact Music Awards" for this year was held through non-contact manner and live video broadcasting. The organizing committee closely followed the government and local governments' quarantine guidelines to create a safe awarding ceremony.

Despite the non-contact event, the music awards still went well, presenting the winners and K-pop idols that shone the most this year!

The Winners and Awardees of "The Fact Music Awards" 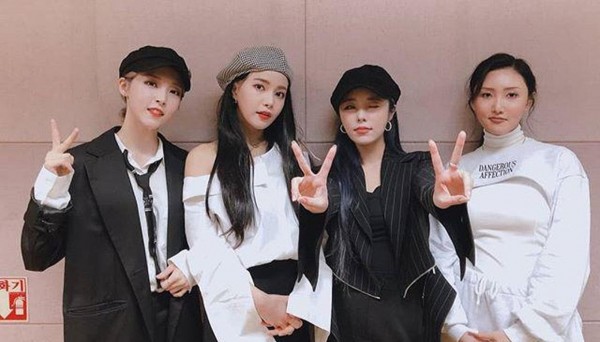 The K-pop groups MAMAMOO, BTS, and solo artists Kang Daniel as well as Hwasa won the title for "Year's Artist" (or "Artist of the Year") at the said awards show.

Kang Daniel said, "Thanks to Danity (Kang Daniel's fandom name), I received the award. I'll show you a better song next year, and I'll be a better person." 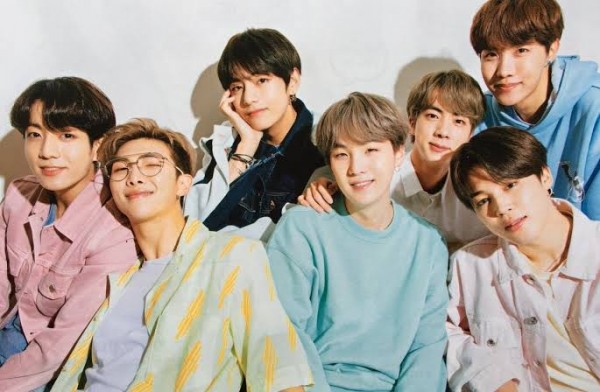 Meanwhile, the K-pop supergroup BTS said in their acceptance speech, "We received a good award thanks to ARMY's support. We released 'Life Goes On' and 'Dynamite' this year, and all thanks to ARMY's love, we were able to produce good songs."

In addition to this, TWICE, NU'EST, GOT7, MONSTA X, SEVENTEEN, SUPER JUNIOR, and IZ*ONE also reigned and became this "Year's Artists." 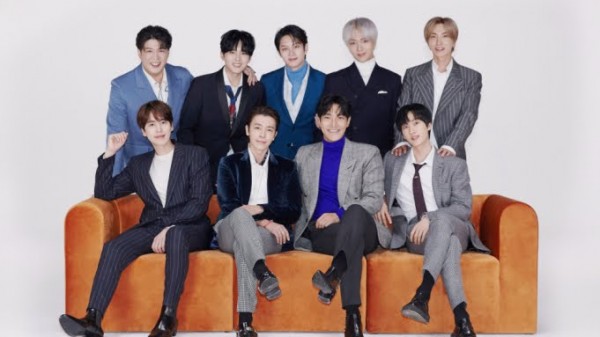 Meanwhile, the "Hallyu King" Super Junior also received the "Popularity Award" and "Fan N Star Most Voted Singer, Fans' Choice Artist," which is thanks to the effort of their global fandom E.L.F.

As for the "Next Leader Awards," the rookie idol groups who have their debut this 2020 and are expected to show more of their potential next year include CRAVITY, WEEEKLY, and ENHYPEN. 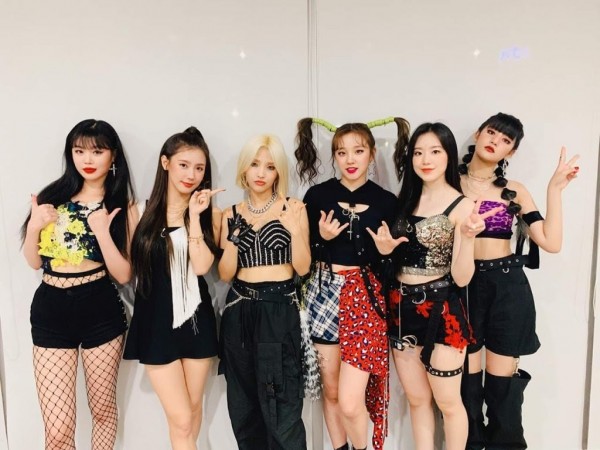 Following these awardees are Stray Kids and (G)I-DLE who now hold the title for "Global Hottest" 2020. The Boyz and ATEEZ also clinched the same recognition, proving the impact they had brought this year in the industry, amidst the pandemic.

ITZY and TXT also won an award for "Best Performances" and "Best Performers" along with Jessi, while SEVENTEEN and BTS got the honors for TMA's "Worldwide Icon." BTS also gained their third award for "Listener's Choice."

Further, BTS is named as this year's recipient of "The Fact Music Awards" Daesang (Grand Prize). 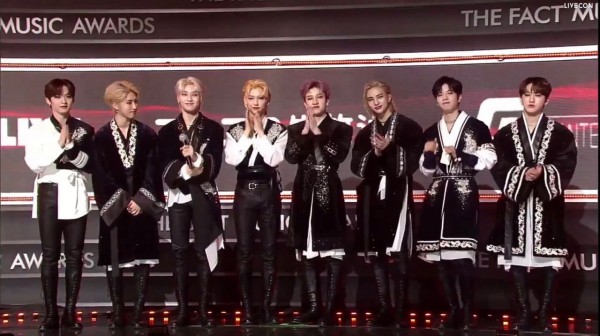 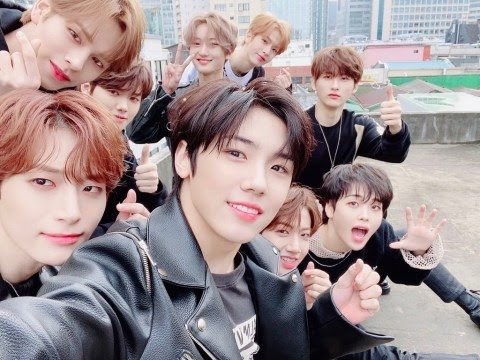 Unfortunately, there was no interaction between idols this year to prevent the spread of coronavirus. Nevertheless, the awarding ceremony went smoothly along with the stunning K-pop idols. 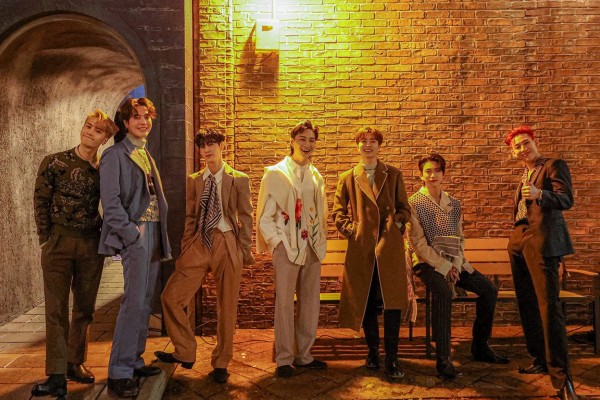 Congratulations to all the winners!