In particular, Interpark, a Korean online retailer, named 27 albums released by various artists as "Best Album" for this year. Among several K-pop bands and Korean artists who dropped their albums amidst the pandemic, 27 albums were chosen as candidates for the first round.

The artists were selected through the selection process of sales volume analysis and professional MDs recommendation for the past 1 year, and the fierce competition continued through fan voting starting November 23 to December 14. 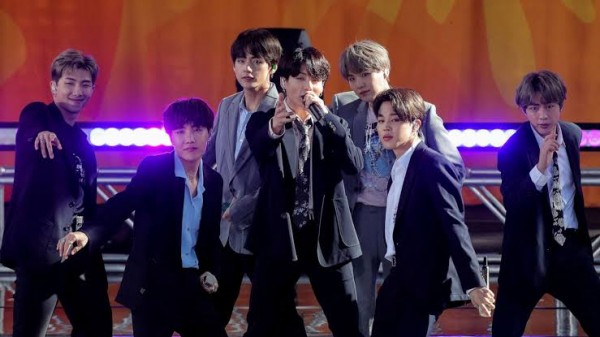 "Map of the Soul:7," which was released by the seven-membered group on February 27, earned 258, 973 votes. In particular, this was their third time topping the list for consecutive years since 2018. As for the second place, Stray Kids "Vol.1 Repackage-IN生(IN LIFE)" prevailed after a close battle with BTS. The group earned, 258, 358 points, losing to the global group with 615 points only.

However, as a fourth-generation group, Stray Kids prove their rising popularity, ranking behind the biggest male group in K-pop as of this era. 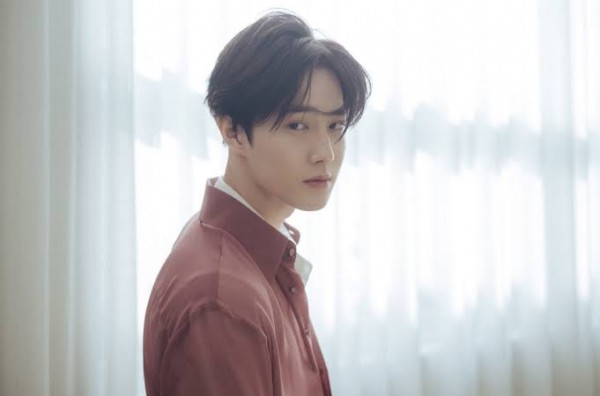 This was followed by another solo artist Kang Daniel, a former Wanna One member, who came in fourth place with his second mini-album, "MAGENTA."

This is based on a solid world view and tells the story before "The Journey" to find something precious that was sung in the previously released "TREASURE" series. With images such as youth, passion, and youth, fans were able to meet the upgraded ATEEZ with various charms. 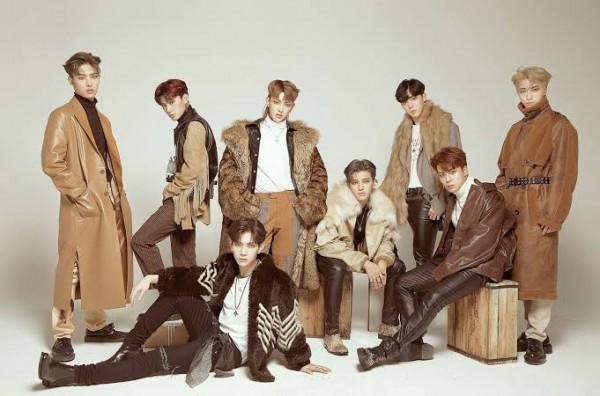 In particular, this album has special significance in that it has surpassed 230,000 first-time sales on Hanteo Chart, breaking ATEEZ's own record with a remarkable growth rate of 371 percent compared to the previous record. 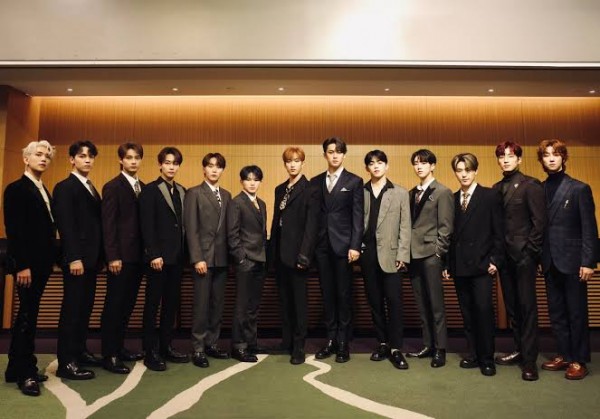 On the other hand, SEVENTEEN ranked at No. 6 with "Semicolon," followed by Ha Sungwoon's third mini-album, "Twilight Zone" at No. 7, and ASTRO's "Blue Flame," at No. 8. 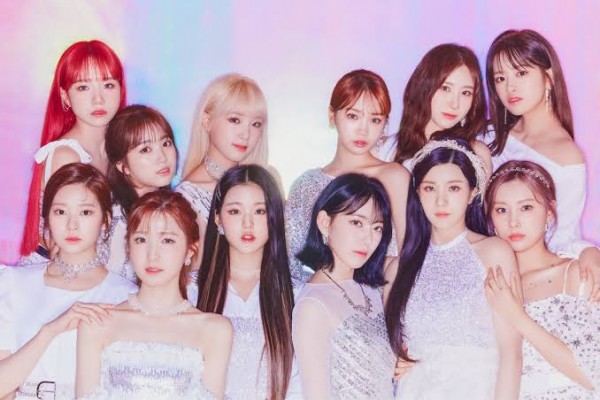 In the list, IZ*ONE is the only girl group who was able to rank in the list.

Along with the mentioned K-pop artists above, here are the other groups and artist that entered the list: