Xiumin is aging like a fine wine as he proves his youthful yet manly look after serving the military through a photoshoot!

Minseok, or popularly known as Xiumin, a member of EXO, amazed fans with his unrelenting visuals, as he marked his first official activity after his military discharge through "Allure Korea." 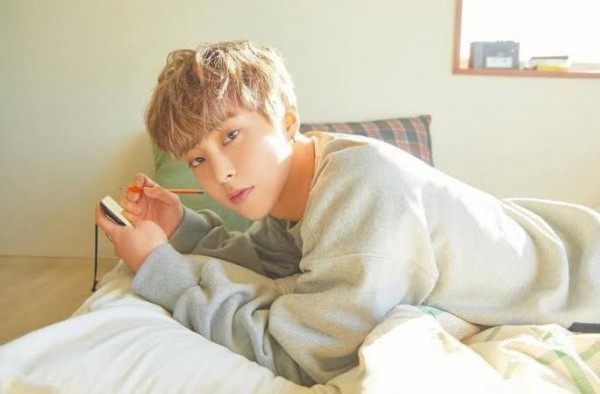 Recently, with the concept of "Fancy Return," he has been receiving keen attention from fans and netizens as he had his first official individual activity, which is conducting a pictorial shoot with outstanding sophistication.

In particular, the eldest EXO member has been selected as the cover model for the January issue of "Allure Korea," a fashion lifestyle magazine.

In the photos released by the magazine, Xiumin, who still has a military haircut, used various props such as hats and flowers in an aesthetic way and showed off his charms through his irresistible look eyes and charismatic stare.

In addition to this, the male idol overwhelmed fans with his outfits and vibe, which exude a "boyfriend-material" look.

Meanwhile, During an interview with Xiumin, he conveyed what he felt after working as an idol for the first time since the military. 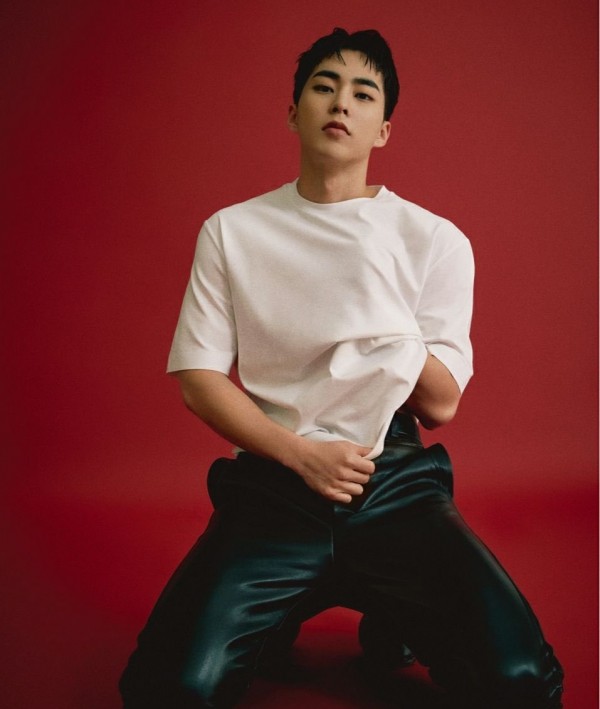 He said, "I feel like I'm completely discharged from the military as I start working. I couldn't sleep because I was so excited about the photoshoot."

When asked if what his fans, EXO-Ls (EXO fandom) and Elsas (Xiumin's individual fandom) means to him while in the camp, he responded, "It's really reassuring to have someone waiting. At the same time, I felt responsible for paying back my fans. We will work hard in the future." 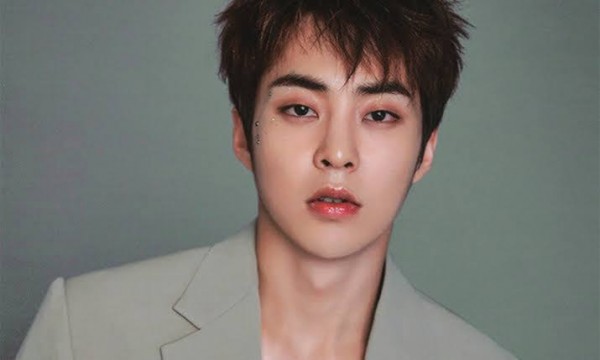 Lastly, Xiumin also conveyed the special connection he had with his co-members in EXO.

"EXO is a team that not only members but also managers, staff, and fans worked together. In this regard, I am proud of my group. I think there is nothing I can't do with them."

On the other hand, Xiumin, who was discharged on Dec.6, had his first live broadcast, "Xiumin's Let it Xiunow," on Dec.12 through Naver's V-Live. The live broadcast received enthusiastic responses from his fans and netizens, and it became more special as he was accompanied by his co-member Kai. 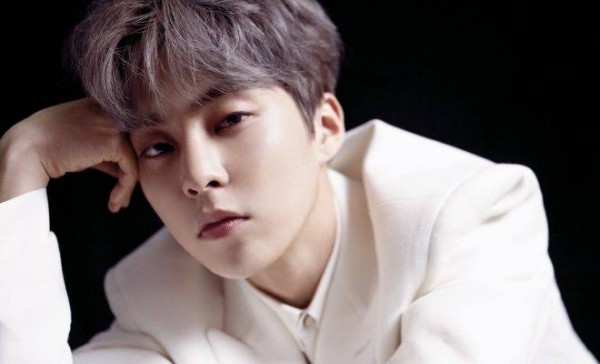 EXO's Xiumin heralded his first appearance on an entertainment show after being discharged from the military.

On the preview of tvN's "New Journey to the West" and its mini-series, "How Long Will You Make Me Do The Shoulder Dance?" Xiumin and Baekhyun, along with Kyuhyun, were having a good time playing games such as "building up old Jenga," "three, six, nine games," "imitating animal sounds," and "guessing the world's capital." Baekhyun and Xiumin also showed off their impromptu choreography to EXO's hit song "Growl." 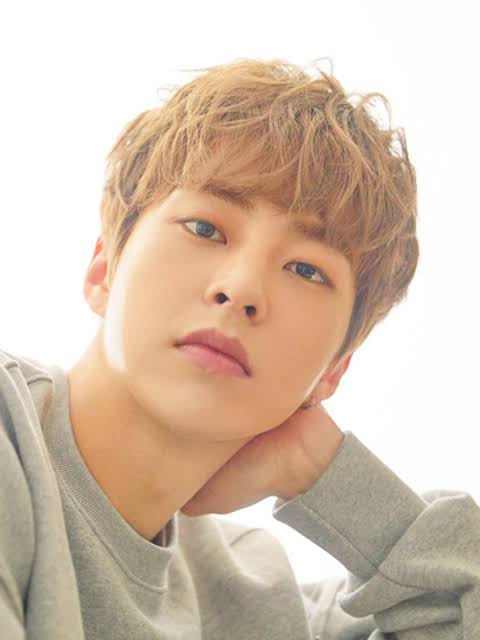 Xiumin gained global popularity with his vocals and powerful performances through EXO activities. As he has been loved not only in music but also in various fields such as acting and entertainment with his versatile charm and warm-hearted visuals, his future activities are more anticipated.