On Saturday, Dec. 19, DAZED released their "40 Best K-Pop Songs of 2020" list. Many names, both big and small, made the list this year. Keep on reading to see which songs released this year made the list.

The publication noted how COVID-19 had decimated the music industry, leading to numerous tours to be canceled and albums to be delayed. The pandemic hit smaller groups especially hard, who relied heavily on live events. For more established groups and labels, however, they were able to take advantage of advanced technology and their fan base who is used to consuming content from miles away. Many K-pop acts, such as BTS and SuperM, put on live digital concerts that fans could live steam. 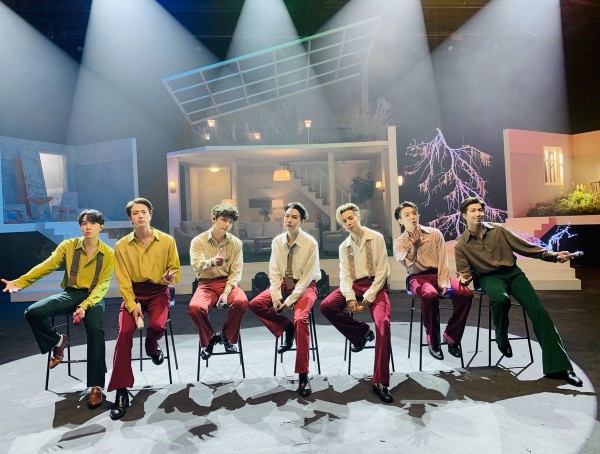 Though albums were put out in the same way, music was listened to differently. Given the chaos happening around the world, music became a way to escape the real world and even became a way to connect with others; through music and fandoms. Numerous K-pop fans showed their humanity online. This year, K-pop stans supported the Black Lives Matter movement and swamped out racist tweets and Twitter hashtags with fan cams. Notably, BTS's fan base, the ARMY, made headlines after they matched BTS's $1 million USD donation to the BLM movement.

The group made headlines for having their first number-one hit single in the United States for "Dynamite", but they weren't alone in dominating the charts. SuperM and BLACKPINK both peaked at number two on the Billboard Hot 200, with the girl group reaching that spot on the UK Charts as well. K-pop has continued to thrive on a global scale despite the chaos of the world. With that, DAZED selected which songs stood out this year.

ALSO READ: BTS and BLACKPINK among the 12 Most Viewed Musical Acts on YouTube 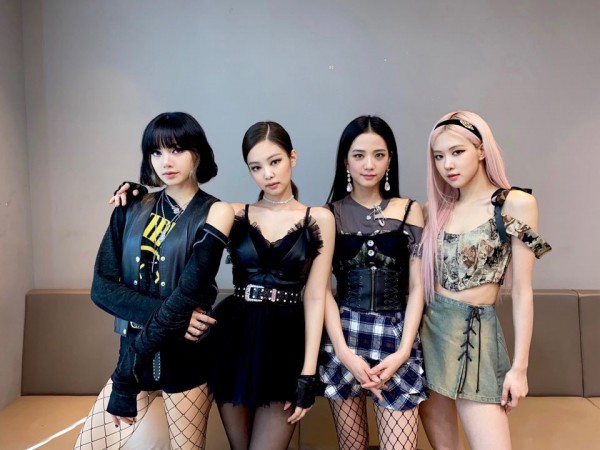 The first place spot was, surprisingly, not given to BTS, BLACKPINK, TWICE, or Red Velvet. Instead, DAZED selected A.C.E's "Goblin (Favorite Boys)" as the best song of 2020. The song is not only a self-hype anthem, but it is also uniquely Korean, as it is based on a Korean myth, the Goblin (also known as dokkaebi). The song bears a likeness to the sound of 70s and 80s Korean pop music but is bigger, better, bolder, and brasher.

The whiplash you get from the lyrical hoop is immensely satisfying, with rapper Byeongkwan spitting out his raps almost as if he was teasing you. The song is boastful and prideful - unapologetic, even. On top of that, the song enchants with a melodic heft and ghost house effects and a triple-part chorus (which perfectly showcases member Jun's power notes) that perfectly plays up the Goblin concept. From start to finish, "Goblin" does not disappoint.