Who are the "super rookies" and "monster rookies" that are expected to show their full potential in the following years?

Despite the coronavirus pandemic that severely affected the K-pop industry, numerous K-pop groups were still launched this year through non-contact promotions.

TV Daily, a Korean media then gathered the rookie idols who has performed brilliantly this year, deemed as "Monster Rookie" and "Super Rookie." The selected groups are also earning much anticipation from the industry and K-pop fans as to what kind of performance they are set to show this upcoming 2021.

Among the boy band groups that debuted this year, these two groups indeed showcased good performances and favorable responses from fans after their debut. 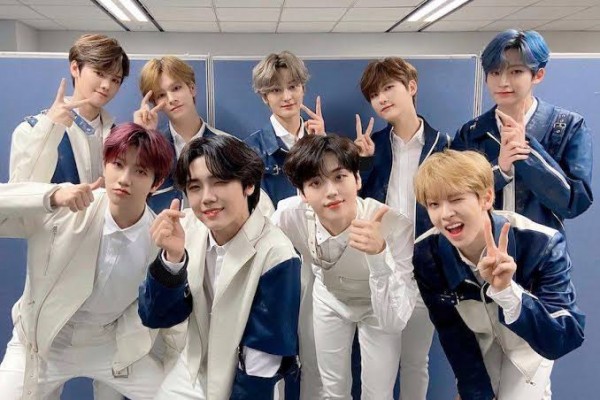 In particular, CRAVITY which is composed of Serim, Allen, Jungmo, Woobin, Minhee, Hyeongjun, Taeyoung, and Sungmin) is a nine-membered boy group launched by Starship Entertainment last April 14. The group's unique name "CRAVITY" is formed from the combination of words "Creativity" and "Gravity," which explains their concept of bringing their fans into their own space with their charms.

Also, the group's name stands for "Center of Gravity," that aims to provide the best stage in perfect balance when different members gather together.

As one of the current most popular rookies, they are receiving positive attention as they are set to return to the music scene next January. Expectations are high on what kind of charm CRAVITY who emerged as a monster rookie by sweeping rookie awards at various awards ceremonies, will show with this new album. 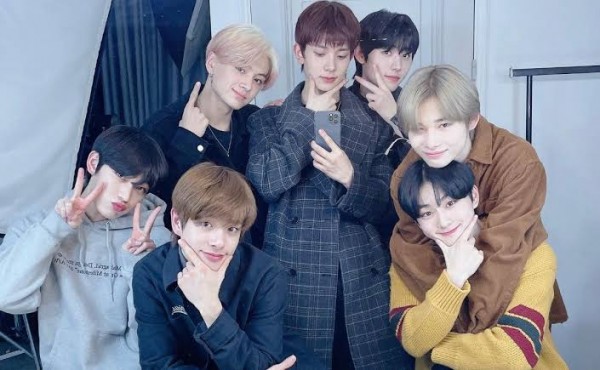 Also, the seven-membered group ENHYPEN that is comprised of Jungwon, Heeseung, Jay, Jake, Sunghoon, Sunwoo, and Nikki was introduced by Belift label, a joint venture between CJ ENM and Big Hit Entertainment.

Upon their debut, the group ENHYPEN received acknowledgment from domestic and international music charts, marking the start of a "legendary rookie" with different classes.

In particular, the music video of their debut track "Given-Taken" recorded 1 million views within 3 hours and 20 minutes of its release, ranking at the top 5 on the iTunes "Top Album" chart in 29 countries and regions.

Furthermore, prior to their debut, they also showed a surprising record as they gained 1 million followers and subscribers on five major social media platforms and channels, including TikTok, Twitter, YouTube, Instagram, and V LIVE.

WEEEKLY and STAYC named as "Super Rookies" by TV Daily 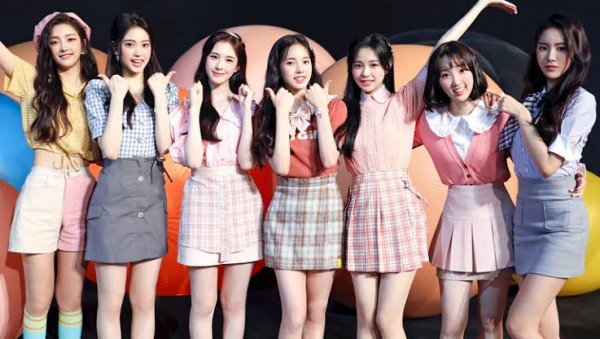 On the other hand, among girl groups, there are also two groups that featured amazing performances, such as WEEEKLY and STAYC.

WEEEKLY, composed of Monday, Jihan, Jiyoon, Soeun, Zoa, and Jae Hee indeed lived up to their name which is to showcase new things every week.

The group debuted under PlayM Entertainment, the first girl group to debut after Apink in the company.

Following their successful debut in June with "We Are," they made a speedy comeback in October, with their second mini-album "We Can" which recorded 13,000 first-time sales, surpassing the highest sales among rookie girl groups in 2020. 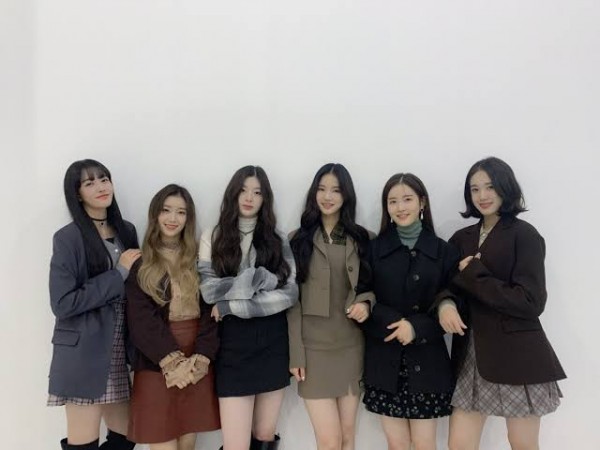 Lastly, STAYC, a group produced by Black Eyed Pilseung recorded a tremendous rise despite just debuting on November 12 under High Up Entertainment.

In particular, with the unique "TEEN FRESH" charm that only STAYC can express, has been recording an overwhelming growth rate down to 2020 Super Rookie due to its hot response, instantly making it ranked high on real-time charts on major music sites.