SBS confirmed on Thursday, Dec. 24, that the upcoming 2020 SBS Gayo Daejeon is happening amid the present global health crisis. However, the network clarified that all performances would be pre-recorded as part of the COVID-19 prevention guidelines set by South Korea's Ministry of Health.

The event organizers, as per reports, want to ensure the safety of everyone while giving avid K-Pop fans a quality show. SBS also does want to ensure minimal contact between the production crew, filming staff, and performing artists. It was even revealed that the pre-recordings of the 2020 SBS Gayo Daejeon even started earlier this month and several K-Pop acts have completed filming their numbers already.

April member Naeun, Boom and Super Junior member Heechul will be hosting the forthcoming battle of the bands, scheduled to air on Dec. 25 at 7:30 P.M. KST. 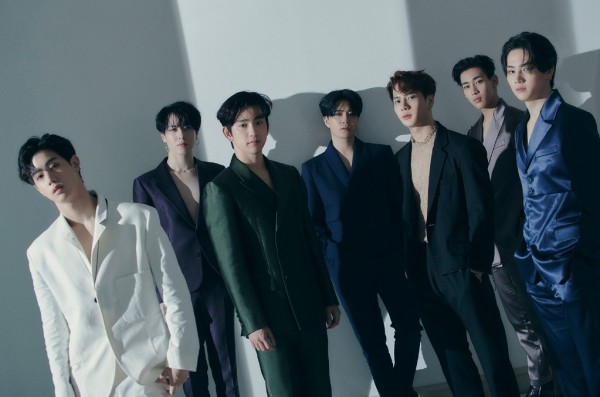 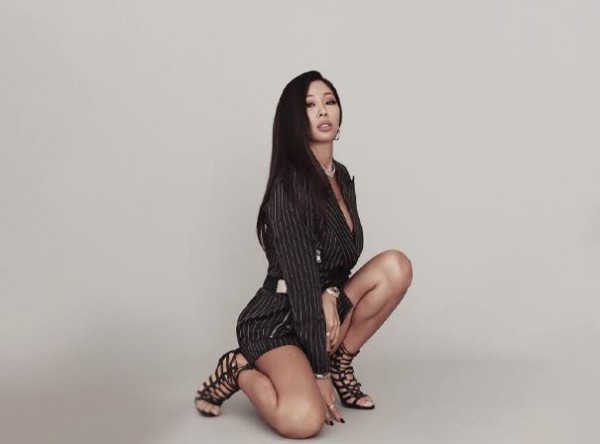 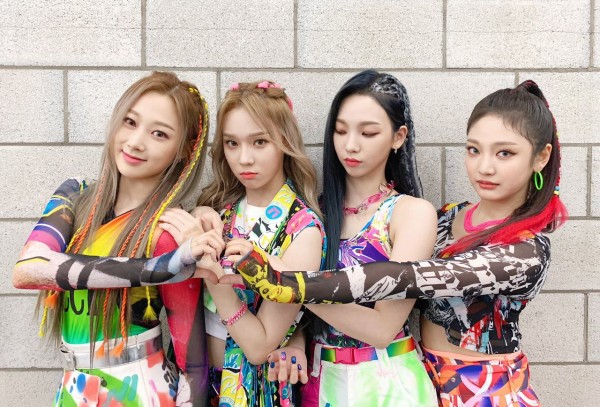 BTS, which most fans consider as the headline of the event, is expected to perform their hit tracks "Life Goes On" and "Dynamite," which are part of the group's second album in 2020. To recall, BTS revealed that they want the "BE" album to bring hope and comfort to all people who were significantly affected by the COVID-19 health crisis.

Despite all the challenges and difficulties most people in the world have encountered this year, BTS wants to make sure that their new set of songs would inspire and motivate their devoted supporters to keep on holding on and continue believing that better days are coming. It remains to be seen, however, if Suga would be able to join RM, Jungkook, J-Hope, V, Jimin, and Jin in the imminent 2020 SBS Gayo Daejeon. 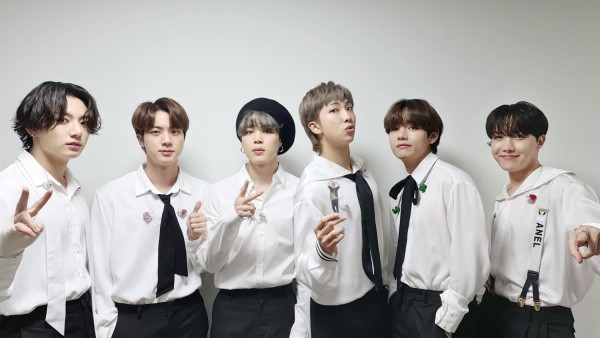 Most, if not all, fans can recall that Suga had to file for an indefinite leave after he underwent shoulder surgery in October. The "Boy with Luv" singer has, reportedly, been experiencing the pain even before he debuted as part of BTS. Suga, reportedly, got hurt due to a car accident when he was still working as a delivery boy.

Suga was a no-show in the recently concluded 2020 KBS Song Festival. So, even if the upcoming 2020 SBS Gayo Daejeon is pre-taped, there is a minimal chance of seeing the K-Pop idol performing on stage with his members. Due to his absence, however, Jimin wished that Suga would recover the soonest time possible so they could sing and dance together as a 7-man group again. 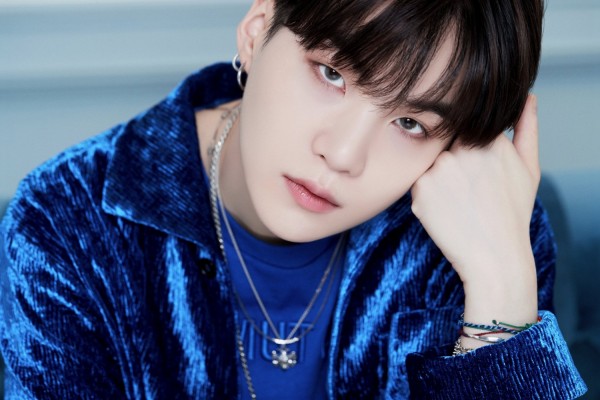 Big Hit Entertainment revealed on Tuesday, Dec. 22, that Suga's current health status has yet to be determined. So, the agency did not confirm the reports claiming that the K-Pop idol reunited with BTS recently for a commercial shoot.

RELATED: Here's the Truth about Suga Reuniting with Fellow BTS Members for a Commercial Shoot