ITZY will be launching an album consisting of the English version of all their title songs so far! This will be their very first English-language album.

On Dec. 25, JYP Entertainment dropped a teaser for an upcoming "Not Shy (English Ver.)" album from ITZY. The album will also contain the English renditions of the girl group's already-released songs "DALLA DALLA," "ICY," and "WANNABE." It is set to be out on January 22 at 2 p.m. KST (midnight EST).

Besides that, the label stated that ITZY will be having a countdown live at Naver NOW one hour ahead of the official launch of their album. The mentioned songs are considered the female act's hits as these were a success upon their release. 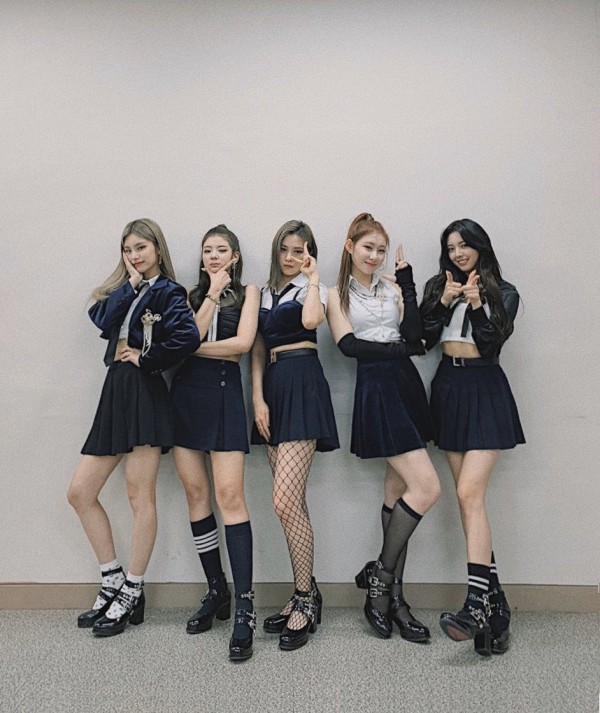 "DALLA DALLA" is the lead song of ITZY's debut single album titled "It'z Different," which was launched in February 2019. The track was well received by the public, making it attain one of the biggest Billboard debuts for a new K-pop act in years. It landed on the No. 3 spot and rose to No. 2 on the World Digital Song Sales chart.

Other than that, ITZY's "DALLA DALLA" had a total of 2,000 downloads in the United States for the week ending February 14, becoming the best-selling K-pop song in America that week. The single even earned a platinum certification from Gaon after it exceeded 100 million streams.

"ICY" serves as the lead track of ITZY's debut extended play titled "It'z Icy," which was issued in July 2019. The song was commercially successful, debuting at No. 11 on the Gaon Digital Chart and No. 2 on the Gaon Download Chart. It also entered the Billboard K-pop Hot 100 and World Digital Song Sales charts, landing on No. 1 and No. 7, respectively. 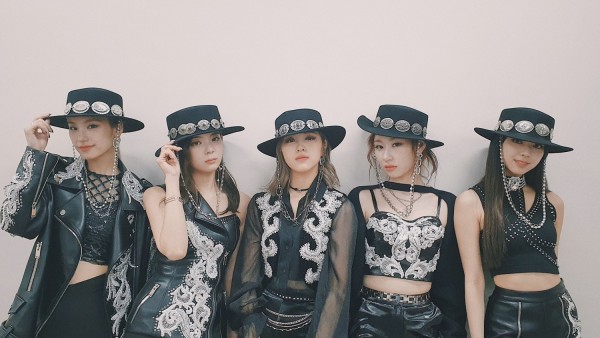 Meanwhile, "WANNABE," which is the lead single of the female act's second extended play "It'z Me," came in at No. 6 on the Gaon Digital Chart and at No. 4 on the US World Digital Song Sales chart. It also marked the group's debut on the Canadian Hot 100, claiming the No. 92 spot on the said chart. ITZY's "WANNABE" also entered music charts in more countries, including Singapore and Malaysia. What's more, it is included in Spotify's list of most-streamed K-pop songs globally this year.

Lastly, "Not Shy" is the lead single of ITZY's third extended play that shares the same name as the group's third extended play. The girl group earned a total of five wins, with three trophies from MCountdown, joining BLACKPINK as the female act with most music-show wins and triple crowns this 2020. 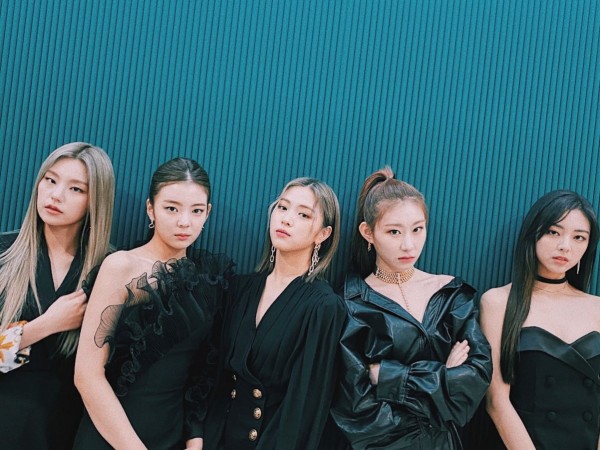 Besides that, ITZY's "Not Shy" entered the top 10 on music charts in South Korea, Singapore, and Malaysia. ITZY, along with BLACKPINK, became the first and only girl groups to chart both on Billboard Excl. US Chart and Billboard Global 200, peaking at No. 70 and 124, respectively. Also, the track was selected by Time Magazine as one of the "2020 K-Pop Songs & Albums" that gave comfort to fans amid the ongoing pandemic.

Are you excited to hear the English version of ITZY's hits?