On Sunday, Dec. 26, a South Korean journalist released an article explaining why BoA had to import sleeping pills from Japan and defended the veteran idol for her actions. However, people are not reacting favorably to their work. Keep on reading for all the details. 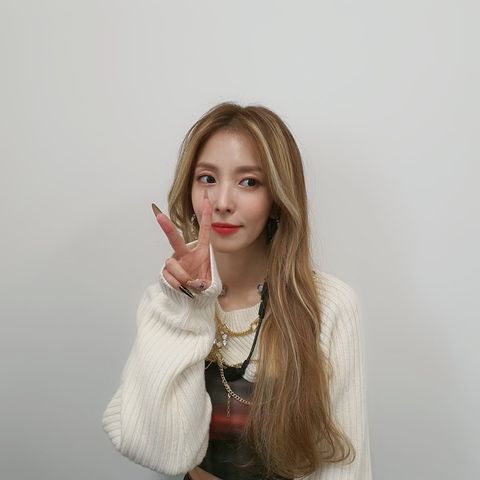 Hallyu star BoA is currently being investigated by prosecutors on charges of secretly importing psychotropic drugs, namely Zolpidem, from abroad. According to reports on Dec. 17, the Seoul Central District Prosecutors' Office called in singer BoA as a suspect on the said drug charged on Dec. 16. BoA was reportedly caught trying to smuggle in drugs such as Zolpidem, which was prescribed to her overseas, under the name of an employee. 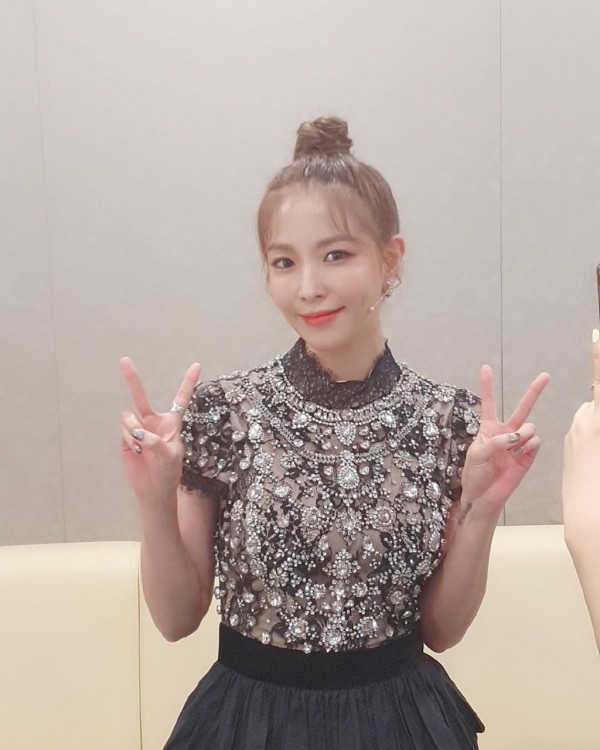 However, Zolpidem is a problematic substance in South Korea, as it often appears in articles concerning accidents and tragic events, such as traffic accidents, sexual violence, and murder. Some have used it as a "date rape" drug. Because of this, it is considered a highly dangerous drug. Still, Zolpidem is a sleeping pill - it strengthens the function of inhibitory neurotransmitters in the brain, causing sedation and making the user sleepy within 30 minutes.

People have suffered from side effects from Zolpidem, however, such as addiction. It is a psychotropic drug and is regulated by the Narcotics Control Act, and only one month's worth of the substance can be prescribed at a time. It is so heavily regulated that it reported to the authorities how much Zolpidem was sold in a week. Still, it is available in South Korea. 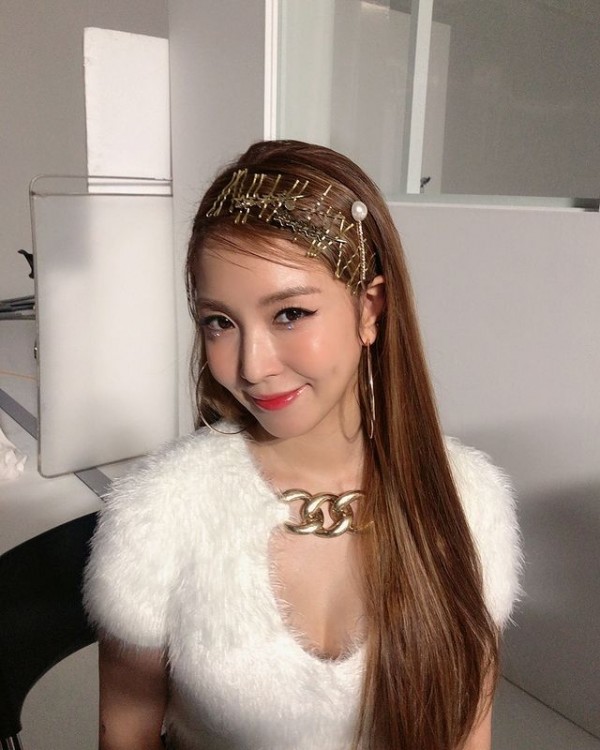 The journalist went on to defend BoA for bringing in the substance from Japan to South Korea. They mention that since BoA is a public figure, she and her company could have been reluctant to have a prescription record for Zolpidem. Even if it is a sleeping pill, there is a prejudice against those who use it. Also, it was mentioned that BoA could have wanted to buy Zolpidem that can last more than a month. In Japan, one can purchase more than 100 pills at a time.

The journalist also noted that due to the number of activities BoA has in Japan, she may have considered it to be more convenient to purchase Zolpidem from that country. 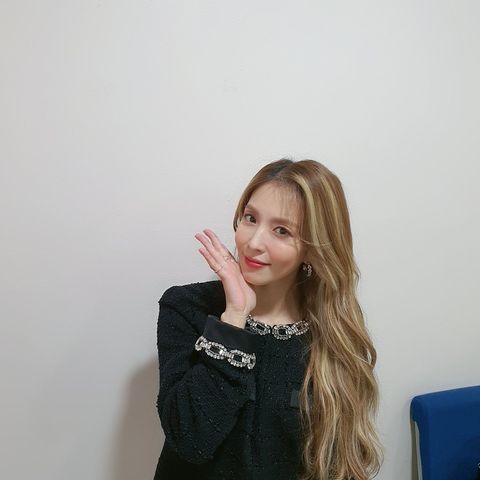 However, people were not impressed with the journalist's article. Many have mentioned that it is not Zolpidem that they considered the issue. In the reports, BoA's team were also found bringing Pentobarbital, which is a hallucinatory drug that is classified in the same category as LSD, amphetamine, and dextropropoxyphene. The latter three drugs mentioned are those most often mentioned in drug trafficking.

Many people wondered what the journalist was trying to achieve by releasing such an article. It is also noted that if Zolpidem is so easily prescribed in South Korea then she has no reason to import them from Japan. 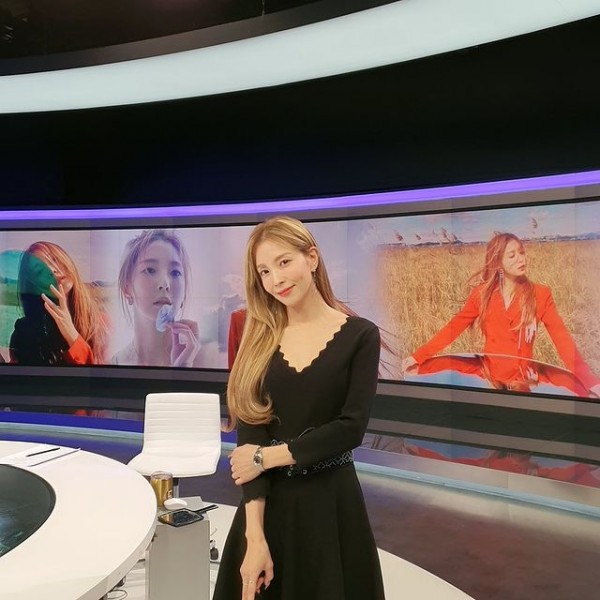