On Monday, Dec. 28, Metro UK released their "The Best K-Pop Comebacks of 2020 Ranked" list. Keep on reading to see which 2020 K-pop comeback made it to the list.

The publication noted that though concerts and world tours were put on hold this year due to the ongoing coronavirus pandemic, it has not stopped K-pop stars from releasing some solid comeback. From big-names such as BTS and BLACKPINK to new groups such as Weeekly, to veterans such as BoA and SHINee'sTaemin, there is a release for everyone. 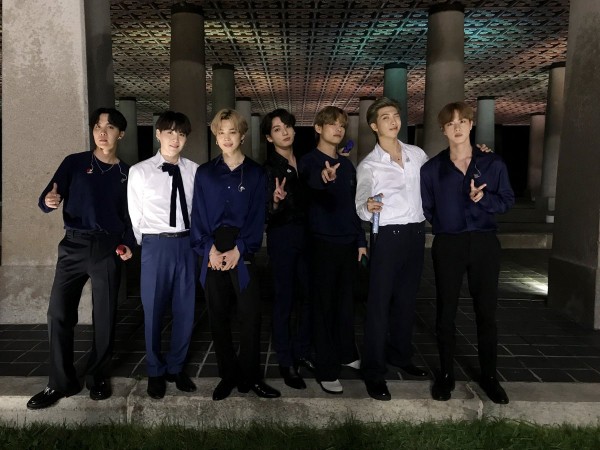 Metro noted that K-pop fans are lucky to still enjoy a variety of content despite the pandemic, such as online concerts. Despite the barriers, idols and their fans were still able to connect. Now that 2020 is drawing to a close, Metro selected what they considered to be the strongest K-pop released of the year.

Number one may surprise many. It did not go to BTS nor BLACKPINK - instead, NCT 127's "Kick It" was selected by Metro as the best K-pop comeback of the year. The publication noted that NCT 127 stood out in a year where girl groups dominated the top charts and served up bangers more than boy groups, proving that they are indeed a group that is limitless and can pull of numerous genres.

Their concept is what sets them apart. NCT 127 took on a martial arts concept for "Kick It", matched perfectly with head-banging guitar riffs and the numerous references to the OG king of martial arts, Bruce Lee. Everything about "Kick It" was pure fun, and it is still a fresh listen to this day.

Second place went to the Source Music girl group, GFRIEND with "Apple". Metro UK noted that for some reason, a lot of people let "Apple" fly under the radar when it was released in July. It was a hidden gem in the summer of BLACKPINK, who had recently released "How You Like That" at the time. "Apple" is both sweet and mysterious and will have you hooked from the start to the end with its unique 80s feel.

BTS with "Black Swan" ranked in third place. The boys released "Black Swan" as a pre-release to their full-length album "Map of the Soul: 7". It was considered rather risky, as "Black Swan" is somber and dark, a huge contract from their previous release, "Boy With Luv (feat. Halsey)". The song is a stirring combination of string and trap beats as the boys singing about what it truly means to be an artist.

Did your favorite K-pop comeback make it to the list? Tell us in the comments!