ITZY's Yuna recently becomes a hot topic after her new pre-debut photos surfaced in several online Korean communities. And upon seeing the pictures, many didn't wonder why she has become an idol.

Shin Yuna, also called by her stage name Yuna, is the youngest yet the tallest member of JYP Entertainment's girl group called ITZY. She is also known to be the visual of the band because of her beautiful, attractive appearance. Thus, many fans dubbed her as one of the goddesses of K-pop.

Not to mention, just a few days after she debuted, ITZY's Yuna immediately entered the brand rankings released by the Korean Brand Research Institute and has fancams with an outstanding number of views. The female idol is predicted to become significantly famous in the future and is the new-generation goddess of JYP Entertainment.

While many are already mesmerized by her beauty now that she is an idol, some fans are still curious as to what ITZY's Yuna looks like before she enters the K-pop scene. Pre-debut photos seem to serve as pieces of evidence of whether the current idol has made a huge transformation or is naturally born to be a K-pop star. 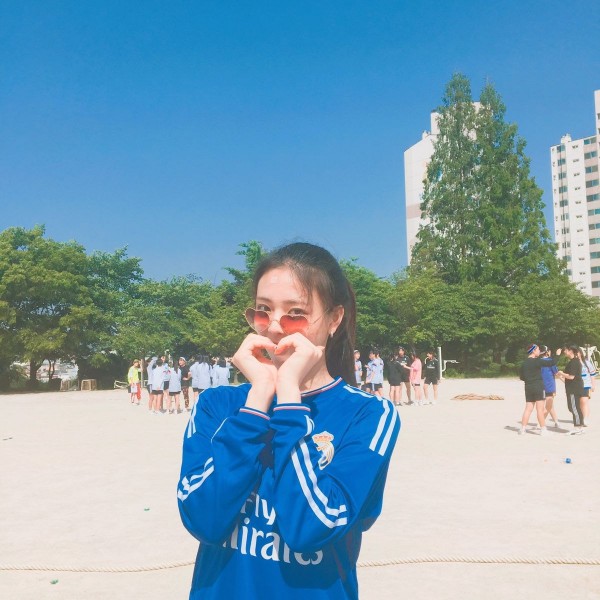 Some commenters praised ITZY's Yuna's mesmerizing beauty, with a few saying she has been pretty all her life and she is indeed born to be an idol. Others said that her pre-debut photos seem to be just captured yesterday, considering the fact that her visuals before and now are extremely the same.

Shin Yuna trained for three years under JYP Entertainment and was introduced by the label in January 2019 as one of the members of JYP's new girl group ITZY. In February of the same year, she debuted as not only the visual of ITZY, but also the lead dancer, lead rapper, and vocalist. 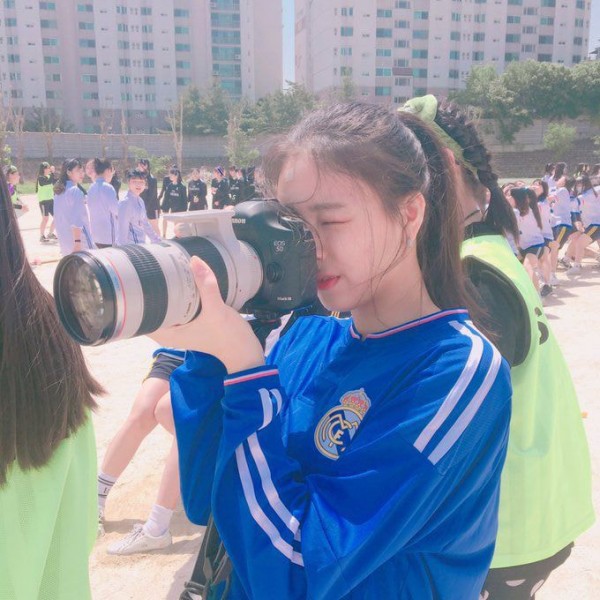 She is also the "maknae" or youngest member of the girl group, but many can't seem to believe her age as ITZY's Yuna naturally shows her sexy side, plus her beauty is just breathtaking. Not to mention, in 2019, the female idol was included in the list of TC Candler's "100 Most Beautiful Faces." In particular, Yuna claimed the No. 68 spot.

Yuna has been famous since she entered the world of K-pop, not only because of her beauty but also because of her excellence in dancing and singing. Many fans admire her energy, charisma, and style, as well as her duality from being sexy while she performs on stage to becoming a cutie and bubbly person off-cam.

What can you say about ITZY's Yuna's pre-debut photos?