AiMan Commercial Index, China's most renowned commercial value analysis platform, reveals who the most popular K-pp idols and South Korean celebrities in China are. Read more to see who made their most popular rankings for the month of December.

BTS member V ranked at first place with 211,603 votes. For V's solo activities this year, V released the song "Sweet Night" as part of the soundtrack of the JTBC drama "Itaewon Class" back on March 13, 2020. The song was produced, written, and sung by V entirely in English. The song was praised by music critics for its composition, vocals, and heart-warming lyrics and ultimately debuted and peaked at number two on the Billboard U.S. Digital Song Sales chart, the highest a Korean soloist has ever ranked. On Dec. 25, 2020, Christmas Day, V released the song "Snow Flower" featuring Peakboy. 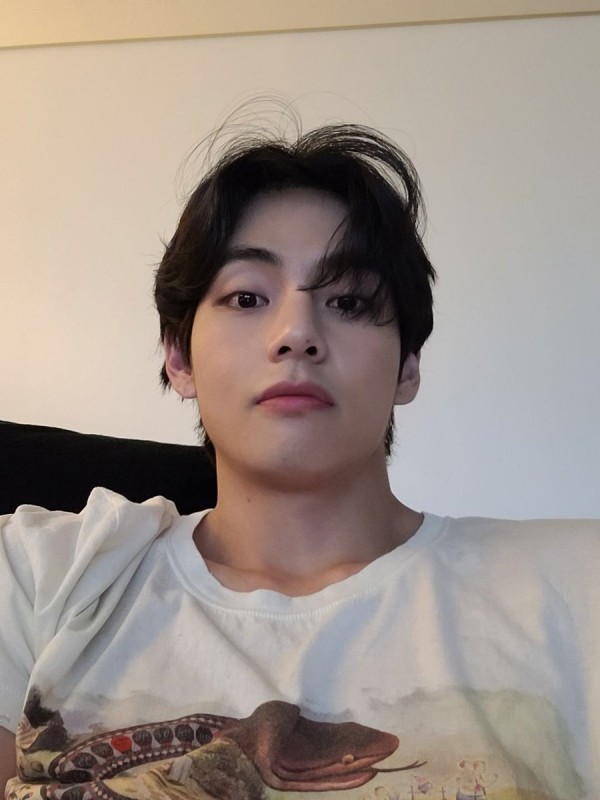 He is followed by EXO member Baekhyun, who has 108,115 votes. 2020 was quite the busy year for Baekhyun. Not only was he promoted as a SuperM member, but the idol also promoted as a soloist. In May of 2020, Baekhyun dropped his second EP, "Delight", with the lead single "Candy". The album is the most pre-ordered album by a soloist in South Korean history. By July, the EP had sold more than 1,000,000 copies, making it the first album by a solo artist in the country to surpass a million copies sold since the 2001 release "Another Day" by Kim Gun Mo. In Dec. 2020, he released the digital single, "Amusement Park". 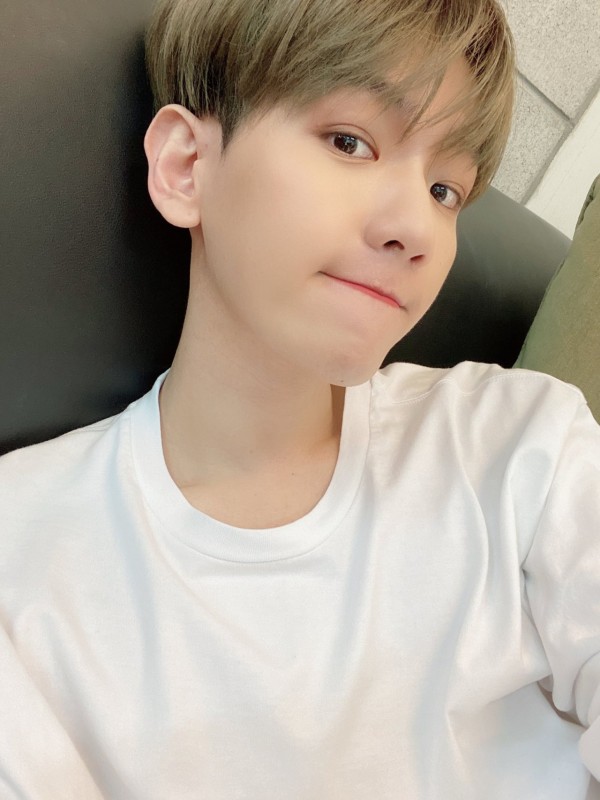 The third most popular idol in China is BTS member Jin, who got 86,281 points. Back on Dec. 3, 2020, Jin released the solo song "Abyss" to celebrate his 28th birthday. The acoustic ballad was composed by Jin alongside fellow BTS member RM and record producers BUMZU and Pdogg. The lyrics, which were penned by Jin, BUMZU, and RM, are based off of Jin's feelings concerning anxiety, doubt, and burnout. Alongside the release of the song, Jin released a post on BTS's official blog where he opened up about his insecurities regarding music, and how those feelings led him to write and release "Abyss". 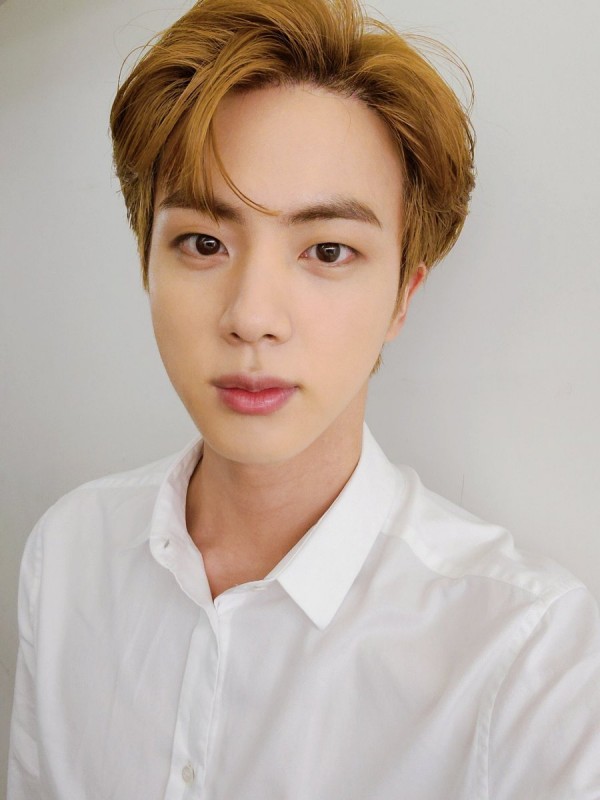 Number four went to ASTRO's Cha Eunwoo with 69,010 points. This year, Eunwoo expanded his career as an actor. In April of that year, Eunwo became a fixed cast member of "Master in the House", a variety show where cast members spend two days and one night together with public figures from different professions and gain knowledge from them. He is also currently starring as Lee Su Ho in the tvN drama "True Beauty", based on a webtoon of the same name. 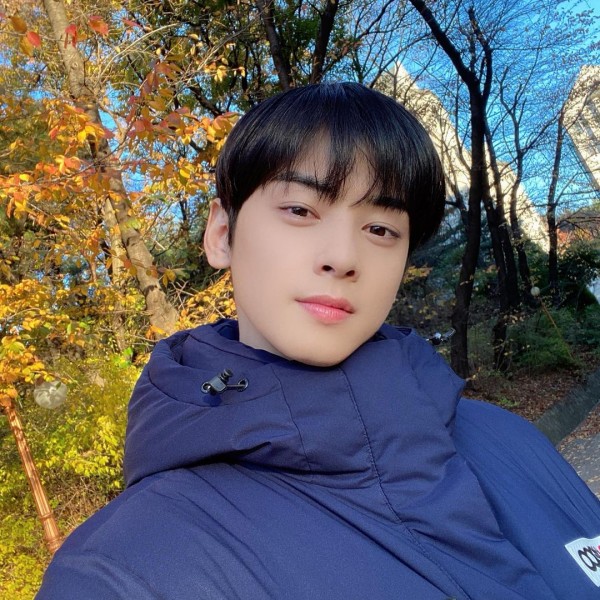 Did your favorite idol or celebrity make the list?