Who wore these top five luxury clothes the best?

This 2021, new fashion trends will arise in time, and netizens' attention is focused on the stars who will set the stage afire with their high-end fashion outfits, especially that this new year, clothes that add individuality to details such as printing and cutting rather than simply elegant dresses became popular.

But for the meantime, Korean media outlet Money Today chose the top 5 luxury ensembles that stars loved the most in 2020 and determined the idols who undoubtedly rocked the ~look~!

Some stylish stars such as Jennie from BLACKPINK, Joy from Red Velvet, singer-actress Nana from After School, AOA's Seolhyun, Baekhyun of EXO, Yohan, and more were included in the list.

Female Idols Wore the Same Luxury Outfit: Who's the Prettiest?

In the list posted on Sunday, Jan. 3, the outlet looked for stars who wore the same clothes and showed off their charms in different places, including official appearances, dramas, and social media.

One of the costumes that were most loved by many stars, including actress Kim Sarang, Nana, Kim Hee Ae, and Kim Seolhyun, was the 2020 S/S collection knit dresses of the fashion house, "Bottega Veneta." It is a dress that has an inverted design with a fine back which costs 3.88 million won. 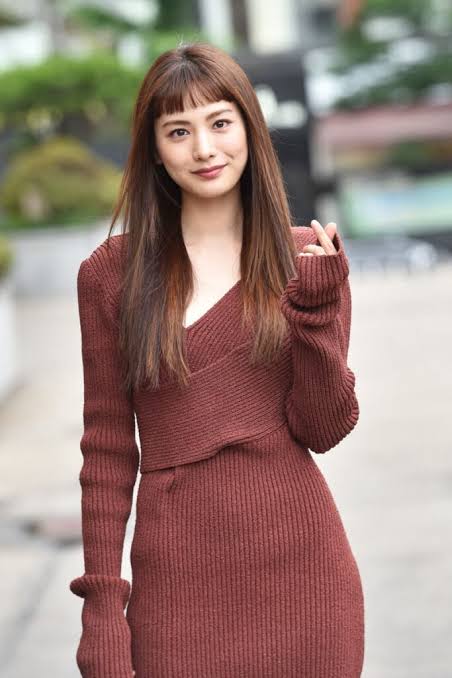 Nana, a member of After School, wore a burgundy knit dress, matching it with a pump and jewel strap decoration that emphasized her angular beauty.

As for Kim Seolhyun, the AOA member chose the ivory color. The current idol and actress showed off her sophisticated image along with an elegant style that was completed by matching a large ring earring with a hobo bag. 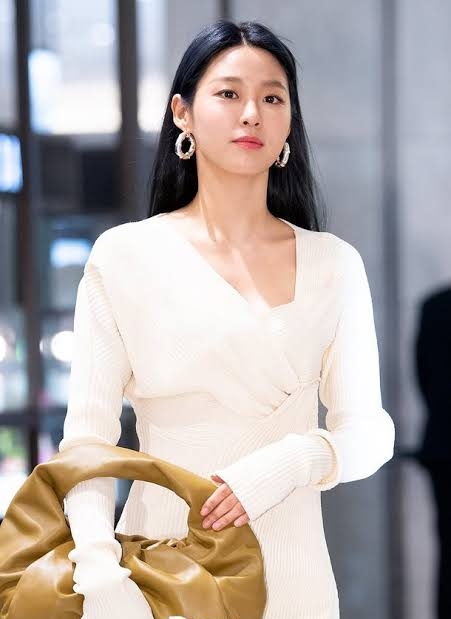 Jennie and Joy both skipped the innerwear to reveal their flawless backs. The two matched high-waist pants with a unique blazer that looked like a wrap and styled them without excessive exposure.

In fact, the BLACKPINK member who was deemed as one of the current generation's fashion icon and was also called as "Human Chanel" proved her power when the outfit sold out after she wore it.

Jennie wore black sunglasses and white sandals in a trendy fashion, while Joy finishes her look with braided hair that was naturally tied up without any accessories. 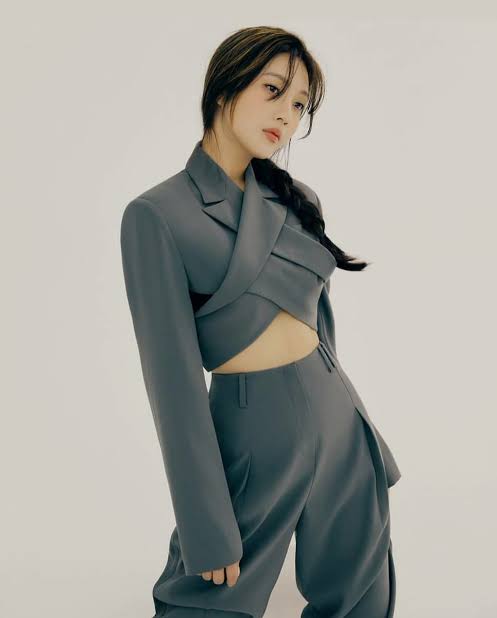 The costumes worn by the female idols came from the 2020 S/S collection of "Moon Choi" developed by rising designer Choi Moon-Kyung.

Neil Barrett's 2020 S/S collection is the best product that has been loved by male stars, which is priced at 810,000 won.

ALSO READ: Baekhyun Hints at Something New from EXO This Year 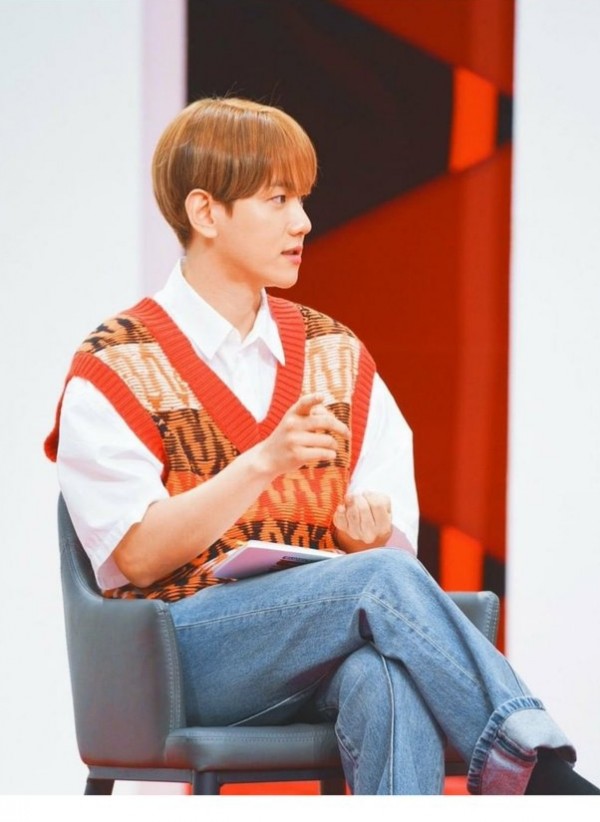 The EXO member and SuperM leader, Baekhyun, matched his knit vest with a short-sleeved shirt when he appeared for an entertainment program during his group SuperM activities. He also wore loose jeans to complete a neat casual look. 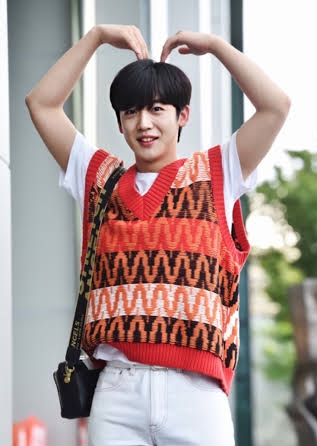 Who do you think slayed their OOTDs the most? Tell us in the comments!