Woollim Entertainment's new boy group, DRIPPIN, has started the company's newly-launched "The Live 3" project with a cover of INFINITE's song.

In December 2020, Woollim Entertainment announced that they will hold the third season of their "Woollim The Live," which is known for delivering special live video content to fans from the artists signed under the record label. The presented performances during the project are the ones that can only be seen in fan meetings or concerts, and the performed songs always vary.

For the past two years, Woollim has shared various cover videos performed by its artists through the first two seasons of "The Live" project. The seasons have attracted plenty of attention from music lovers with their various sounds from the original songs.

The special live video contents for Woollim's "The Live 3" project are set to be revealed every Thursday and Friday at 9 p.m. KST, aiming to give fans a special sound with a higher quality video than before. The project is also said to feature a richer lineup and an array of composition than the previous seasons.

The first artist to perform for the third season is the rookie group, DRIPPIN. The entertainment company uploaded the group's performance through their "The Live" YouTube channel and Seezn, KT's OTT streaming service on Jan. 7 at 9 p.m. KST. 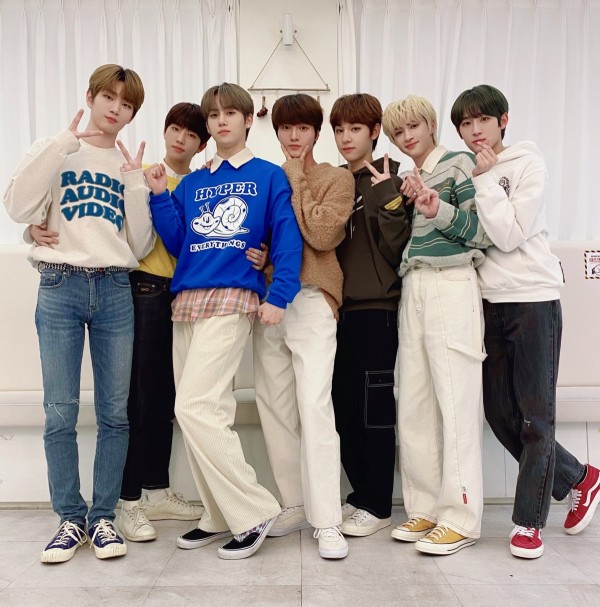 In the released video, DRIPPIN drew attention by covering INFINITE's "Lately" with a Christmas-themed background. Delivering the song in their own style, the new boy group won the hearts of the viewers through their soothing voice, excellent rap, and fresh charm. "Lately" (White Confession) is a 2011 Christmas song by INFINITE.

DRIPPIN is a new South Korean boy group created by Woollim Entertainment. The rookie group made its debut on Oct. 28, 2020 with an extended play titled "Boyager." It is the first male group to debut under the record label after three years since Golden Child in 2017.

Upon the release of the mini-album, it quickly entered the top 10 of the Oricon Daily Album Chart in Japan. "Boyager" was also well-received overseas as it landed on iTunes Pop Album Charts in 13 countries and iTunes K-pop Album in 19 countries. 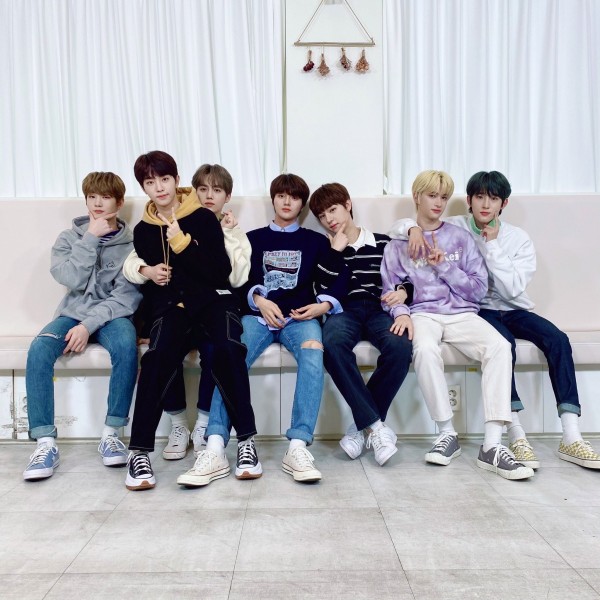 The band is made up of seven members, namely Hwang Yunseoung, Lee Hyeop, Joo Chang-uk, Kim Dongyun, Kim Minseo, Cha Junho, and Alex. All members, except Alex, were part of the trainee team called "Woollim Rookie" and former contestants in Mnet's survival reality show "Produce X 101." In particular, Cha Junho is the most familiar face among the members as he was included in the final lineup of the disbanded boy band X1, which was formed through the program.

Prior to its debut, the members of Woollim Rookie, except Cha Junho, worked together to release a digital single titled "1M1S" on Sept. 2, 2019 as part of the W PROJECT, a project launched to showcase Woollim's trainees.

Watch DRIPPIN's own version of INFINITE's "Lately," and let us know your opinion about their cover in the comments!