CJ ENM is now involved in a controversy about them abruptly removing the rights of n.CH Entertainment from managing rookie group TOO.

TOO is a 10-piece boy group formed through Mnet's survival reality show called "World Klass," which was produced by Stone Music Entertainment and n.CH Entertainment and aired back from October to December 2019. CJ ENM took part in the formation of the Korean act as the program was broadcast in Mnet, which the company owns.

After reaching the final episode of "World Klass" and the 10 members to debut have already been chosen. CJ ENM's subsidiary label Stone Music Entertainment joined forces with n.CH Entertainment ( home to girl group Nature) to co-manage the debut and future activities of the rookie group, TOO.

The new boy group then made its debut in April of 2020, with Stone Music Entertainment being in charge of producing TOO's music and marketing, while n.CH Entertainment managing the group. 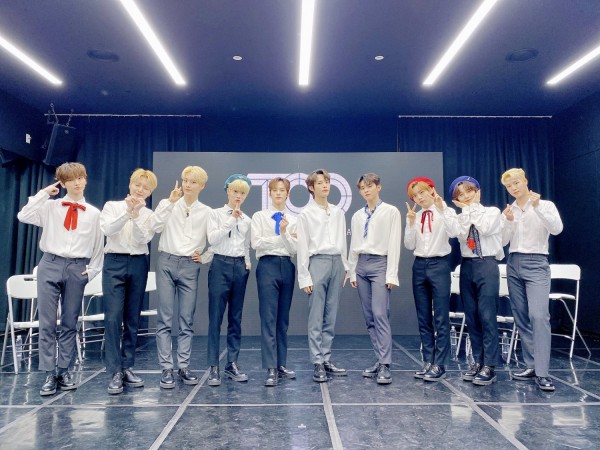 However, according to industry sources on Jan. 13, CJ ENM ordered n.CH Entertainment to pull out all of their duties in relation to TOO, approximately seven months after the rookie group debuted. One official from the joint project made by the companies claimed that right after CJ ENM started TOO's debut project, which was back in October 2018, Stone Music Entertainment and n.CH Entertainment both reached an agreement to work together on the project for seven years.

In line with this plan, n.CH took part in managing TOO's activities during the promotions of their debut album, as well as in their comeback promotions in July 2020. Then, recently, because of some changes in the internal management policy within CJ ENM's corporate body, CJ ENM unexpectedly cut ties with n.CH without giving any explanation or reason. This situation is probably one of the main factors that put TOO's second comeback on a delay. 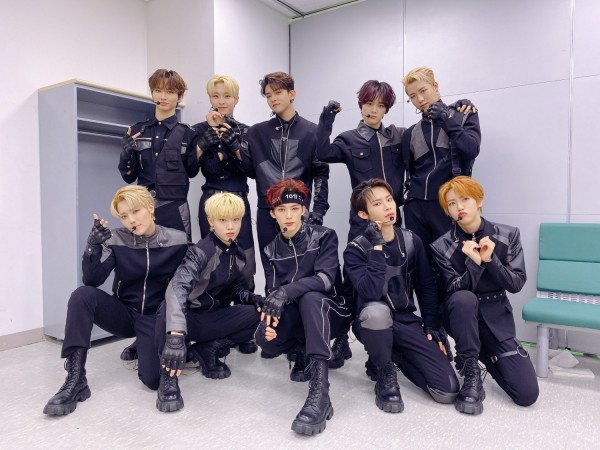 Another project affiliate from n.CH commented that there were unresolved problems with regard to the business contract, so n.CH Entertainment accomplished management duties without receiving any payment.

The official continued, "We were directly involved in TOO's production and we have affection for the group. We feel responsible for what happened and so we tried to convince CJ ENM that we would continue managing TOO without proper compensation until the group becomes more established. However, we were rejected and simply ordered to stop participating in the project."

An official from CJ ENM also gave a statement and said that there are many one-sided arguments. "CJ ENM has an exclusive contract with TOO, so all rights to the boy group belongs to us," the rep added.

A separate affiliate then shared that the two companies could not reach an agreement even after many discussions starting from August last year, hence the contract between them was terminated. 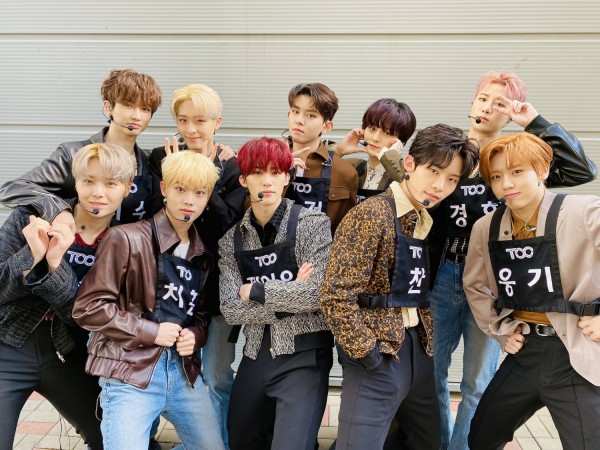 TOO is made up of 10 members namely Chihoon, Donggeon, Chan, Jisu, Minsu, Jaehyun, J.You, Kyungho, Jerome, and Woonggi. The new boy group debuted in April 2020 with a mini-album titled "Reason for Being: Benevolence" with the title track "Magnolia." They made their first comeback in July 2020 with another mini-album, "Running TOOgether."

What can you say about the controversy? Tell us in the comments!