Numerous K-pop idols are known to be investing their hard-earned money to real estate, but ever wondered who the savviest building owner stars are?

In the previous "All Year Live" broadcast, the entertainment show revealed the top 30 Korean celebrities who own expensive buildings that make them crazy rich landlords! And among the 30 slebs that were named are prominent K-pop idols, and their assets will shock you!

Here Are the 7 K-pop Artists Who Are Real Estate-Savvy: 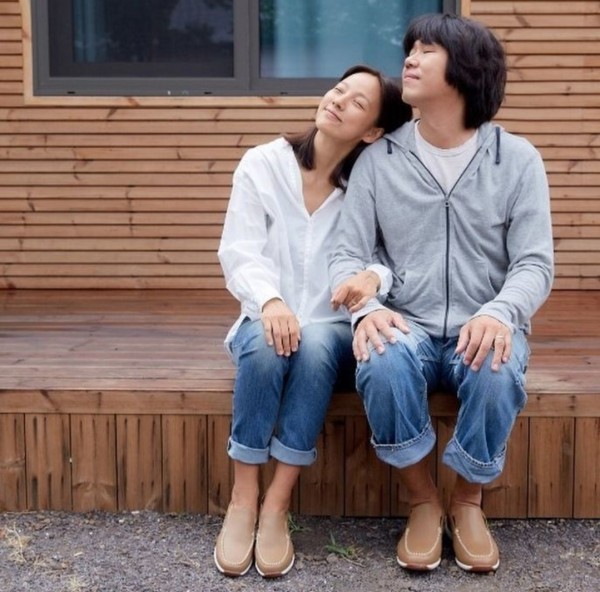 Lee Hyori, known to be the OG "Nation's Fairy," bought a building in Hannam-Dong in October 2019, along with her husband Lee Sang Soon for 5.8 billion KRW. Currently, the building's market price is 6 billion KRW, and it has succeeded in real estate investment by earning 200 million KRW in capital gains in a year.

The "Nation's first love" amazingly ranked in No. 28, the only idol in her 20s and the youngest on the list!

In 2016, the singer-actress started her venture to real estate and purchased a 3.7 billion KRW building at Samsung-Dong, and its worth climbed to 5 billion KRW now.

In addition to this, Suzy also owned 4 billion KRW worth of villas in Nonhyeon-dong, having approximately 9 billion KRW assets with just building alone.

Deemed as "Queen of K-pop," BoA ranked in No. 27 who captured attention and praise for becoming a building owner when she was only 20 years old!

Since then, she amasses a 9.8 billion KRW worth of real estate properties from Cheongdam-Dong.

In the ranking, YoonA claimed the 21st spot. The show revealed that the SNSD singer owns a 2.5 billion KRW worth of apartments in Samsung-dong, as well as a 14.2 billion KRW worth of buildings and property in Cheongdam-Dong. Thus, in total, the idol has an equivalent of 16.7 billion KRW in real estate assets alone.

This is particularly surprising, as the "Nation's Center" is also the second youngest on the list.

Psy, one of K-pop's superstars who made huge contributions to the spread of Hallyu Wave, owns a 40 billion won building. He has been on a roll since the establishment of his agency (P NATION, home to HyunA, Dawn, and Jessi), and has become a star who placks buildings. The Hannam-dong building costs about 12 billion KRW and his Sincheon Station building costs about 15 billion KRW. Psy, who has a total of 40 billion KRW building, ranked 10th.

Referred to as the "Prince of Asia," the Korean singer and actor is truly living a prince-like life having real estate worth 55 billion KRW. Jang Geun Suk, who has both visual and financial power, attracted attention as he ranked 5th on the list.

The "power couple" topped the rankings: they are the richest real estate owners!

Rain, known as a K-pop genius and icon, and his wife Kim Tae Hee own 81.4 billion KRW worth of properties!

The building with Rain's agency received the 2020 Presidential Award for "Korean Architecture and Culture." The celebrity couple bought about 2.4 billion KRW worth of houses in Irvine, California, signaling their advance into overseas markets.

Furthermore, the two have about 42 billion KRW in real estate assets alone. Newlywed houses have shown wisdom in balancing investment areas and investment products to the point where they choose Hannam-dong. Experts also evaluated that Kim Tae Hee and Rain have the know-how to invest in real estate in the area where they live.