On Tuesday, Jan. 19, Girls' Generation (SNSD) member Taeyeon shared a video of her imitating 2-year-old toddler Nonoka Murakata, who has recently gone viral in South Korea. While some find Taeyeon's video adorable, others slammed the idol for posting the video.

Taeyeon is a self-confessed Nonoko Marukata fan and has shared numerous Instagram Stories praising the toddler and even follows her on Instagram. To prove she is a true fan, Taeyeon shared a video of her in a long dress and her hair tied in two pretzel braids, mimicking Nonoka Marukata's viral video of her singing "Copper the Dog."

According to Taeyeon, she had originally intended to keep the video to herself but chose to share it with fans on her Instagram Story to show she is a true fan of Nonoka.

Despite the innocent video, people slammed Taeyeon for the post.

Because Nonoka Marukata is Japanese. 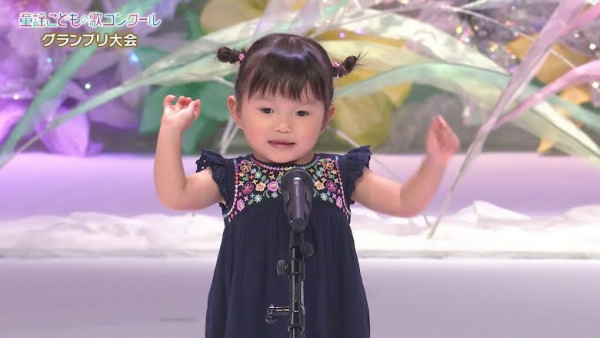 The history between South Korea and Japan runs deep, dating back more than 100 years. Many South Koreans, especially the older generation, remember Japan as the country that occupied South Korea due to World War II, leading to the Japanese-Korean War. Many are unable to forget the atrocities that happened in South Korea and to their people during Japan's occupation in the country, leading to disputes that last to this day.

Because Nonoka Marukata, a 2-year-old little girl, is Japanese, people slammed Taeyeon for being a Japanese apologist. Many people reminded the idol that there are people who are still traumatized by what the Japanese have done to South Korea. Others said that Taeyeon is an idol that represents South Korea and is the leader of the "Nation's Girl Group," meaning she should not be doing anything that is harmful -- and they claimed that posting such a video is harmful because it hides Japan's past actions. Many also believe Taeyeon should rather use her influence and her social accounts to bring attention to the past. 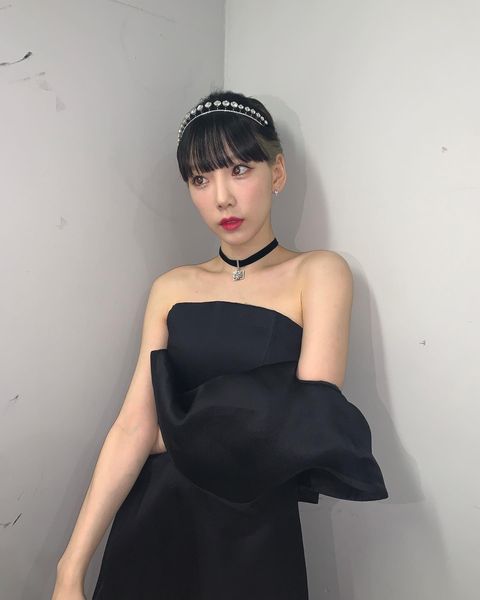 Others, however, were not impressed with reasons besides history. They pointed out that Taeyeon is 31 and is too old to be pretending to be a toddler. Many claimed that posting such a video was not good in promoting women's rights as it allegedly makes it seem that women want to be babied.

Meanwhile, fans came to Taeyeon's defense and pointed out how people are always quick to call out female idols for the smallest things but are silent when it comes to the faults of male idols. They said that a 2-year-old should not be brought up when talking about the Japanese-Korean War, as she has nothing to do with it. 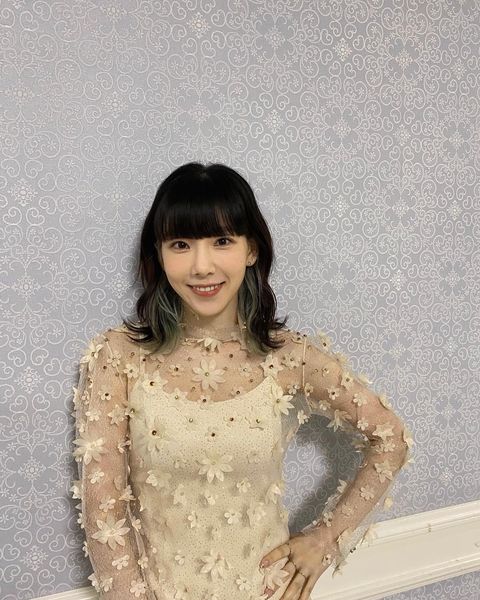