BTS member Suga has been selected as the "Star that best suits the pure white snow" in a poll conducted by Idol Chart. Keep on reading to learn more.

The poll titled "Which star best suits the pure white snow?" was conducted from Jan. 11 to Jan. 17 on the official Idol Chart website. Out of all of the 39,731 votes that were cast, BTS member Suga ranked first with 14,801 votes, accounting for 37% of the total votes. 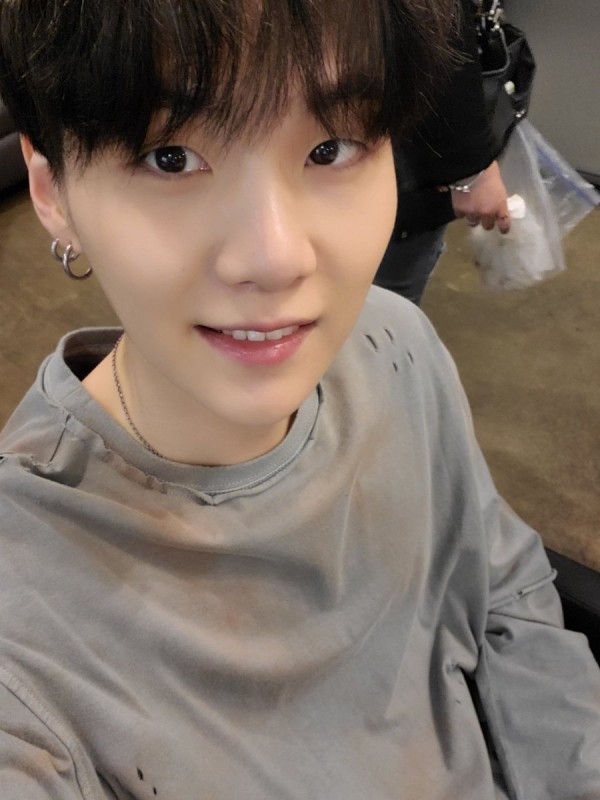 2020 was a busy year for Suga. On May 6, 2020, IU released her song "eight," which Suga both produced and featured on. The track debuted at the top of the Gaon Digital Chart and the Billboard World Digital Songs charts. Two weeks later, on May 22, 2020, Suga released his second mixtape, "D-2," with the title song "Daechwita." 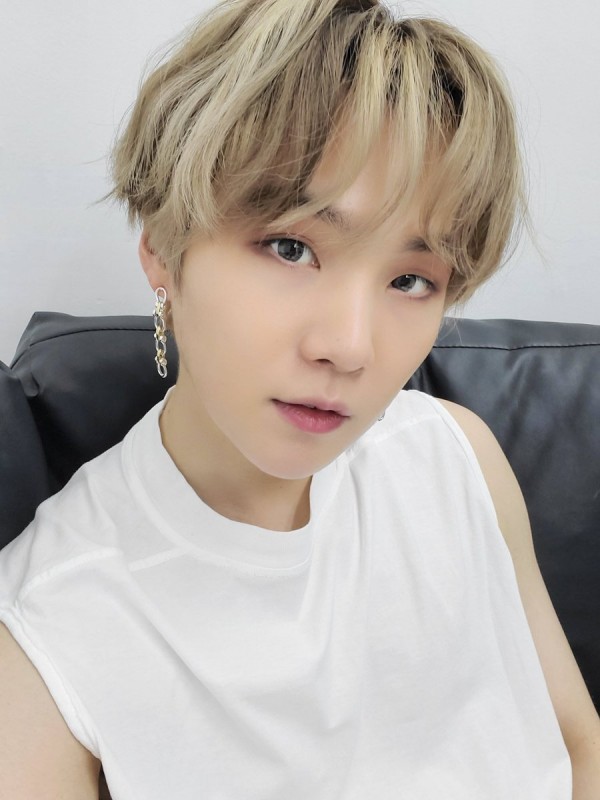 "D-2", according to Suga, is a mix-tape that focuses on talking about the present and is a documentation of himself from 2016 onwards and talks about him as a 28-year-old. The mixtape draws heavy influence from traditional Korean storytelling and music. According to Suga, "D-2" asks questions concerning society for the listeners to answer.

In early Nov. 2020, Big Hit Entertainment announced that Suga would be taking a break from activities, needing time to rest following his shoulder surgery. The BTS member had to undergo surgery to repair his town shoulder labrum. According to the agency, he is resting well but needs time to restore his health before partaking in any BTS-related activity.

ALSO READ: BTS V Selected as the Male Idol People Want to See Have a Comeback in 2021 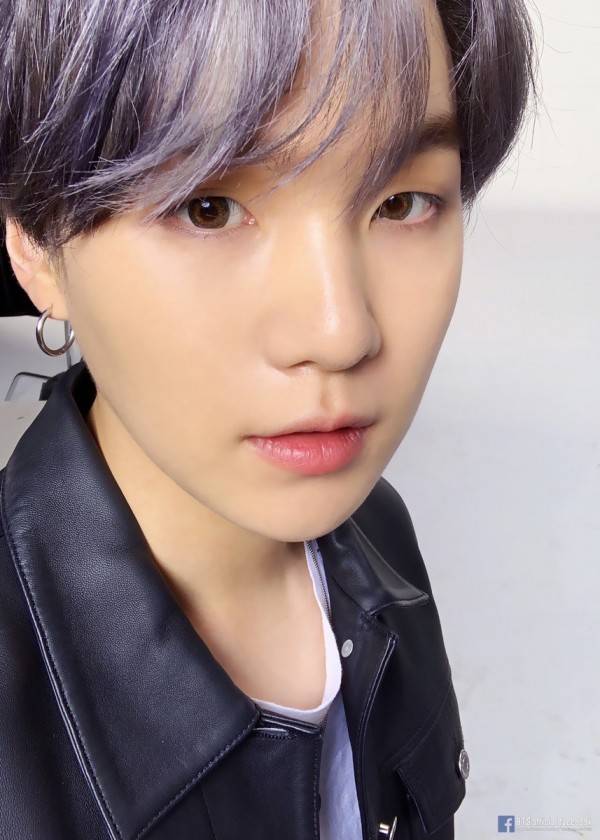 Due to the announcement of his hiatus, fans were pleasantly surprised to see Suga appear with BTS on the red carpet of the 35th Golden Disc Awards in Jan. 2021. Though he is not yet back to promote full-time with BTS, fans were happy to see Suga happy and healthy.

Did your favorite K-Entertainment celebrity make the rankings? Tell us in the comments down below!