BTOB's Changsub has spoken up about the matter concerning the "OT7" gesture he made during the group's latest concert that many people didn't like. 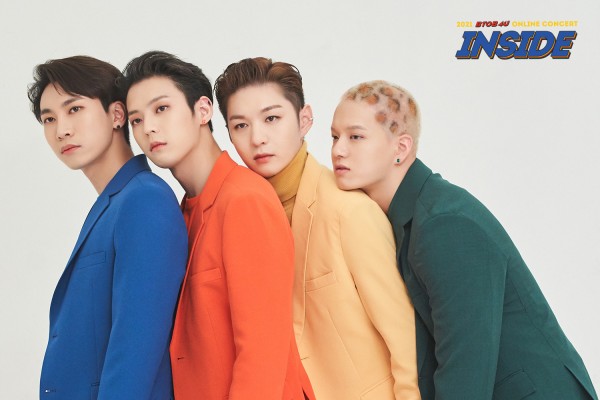 Members Yook Sungjae and Im Hyunsik are still carrying out their military services. On the contrary, Jung Ilhoon left the group in December 2020 after being investigated for illegal marijuana purchase and usage.

BTOB Members Show Support for "OT7" at Their Online Concert

During and after BTOB 4U's first online concert, both Lee Changsub and Peniel can be noticed supporting "OT7," which refers to the boy group always consisting of seven members. Throughout the event, Changsub held up seven fingers that signaled "OT7" in spite of BTOB only having six remaining members after Jung Ilhoon's departure. 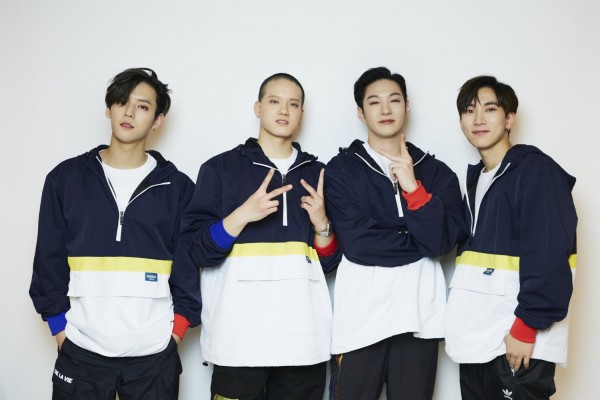 The "OT7" gesture continued after the online concert when the members gathered for a group photo. Both Lee Changsub and Peniel can be spotted holding seven fingers up. This action has earned them negative reaction from the public as the two artists appear to defend and still support Jung Ilhoon even after his marijuana controversy.

BTOB's Changsub Responds to Criticisms about the "OT7" Gesture

With regard to this, BTOB's Changsub personally addressed the topic via his personal Instagram account. Alongside a photo of a blue ocean that was created by MELODYs (BTOB's fan club) who were holding the group's official light stick is a message that reads:

"The numerous emotions that we have been holding back as well as our thoughts, had finally burst out uncontrollably during the concert together with the flow of the music.

It was a gesture meant to express the intent of not forgetting the 'us' from back then and to forever engrave it in our hearts. I hope that this intent will not be distorted.

While I am hoping that this will be remembered in my heart, as well as in everyone's hearts, I will continue to grow as BTOB and Lee Changsub, as a good person, and a good artist in the future.

I am always thankful for and love MELODYs who always believe in us and have walked together with us up to now."

Born to Beat, commonly called BTOB, is a South Korean boy group formed by Cube Entertainment in 2012. In March of the same year, the band made its debut with two singles titled "Insane" and "Imagine." Since their debut, they took home several awards, including the "Best Vocal Group" at the 2016 Golden Disc Awards, "Ballad Award" at the 2018 Seoul Music Awards, and more.

So far, BTOB has topped the Gaon Album Chart with five of their released albums, and nine of their songs entered the top 10 on the Gaon Digital Chart. With Jung Ilhoon parting ways with the group and company in December 2020, BTOB will continue as a sextet. But this year, BTOB 4U members will be the only ones to carry out activities in the entertainment industry until Sungjae and Hyunsik return from the military.

What are your thoughts on this? Tell us in the comments!