Only Wednesday, Jan. 27, the Korea Music Copyright Association (KOMCA) announced the 25 musicians they have promoted to be full-time members this 2021.

The association selects 25 artists every year to be full-time members. See who got in this year. 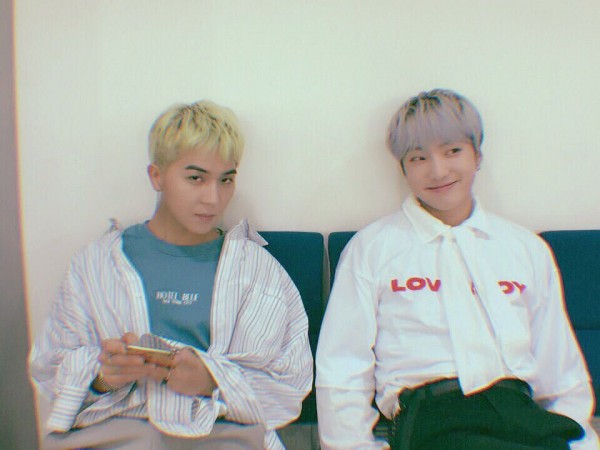 So, What Does being a Full-Time KOMCA Member Mean?

Being a full-time member of KOMCA means you are allowed to vote during the KOMCA's general meetings. To become a full-time KOMCA member, qualifiers need to have been juniors for at least three years and need to have earned an undisclosed amount in royalty fees annually.

This year, 25 musicians and one entertainment company made it to the list.

Many idols and rappers made it. Notably, two WINNER members, Song Mino and Kang Seungyoon (who often goes by Seungyoon or simply Yoon), were included.

Song Mino has been active in music production since 2013. The first song he was credited with writing is for Team A in the finale of the YG Entertainment survival show "WIN: Who Is Next." In the show, he produced "Go Up" and "Just Another Boy." 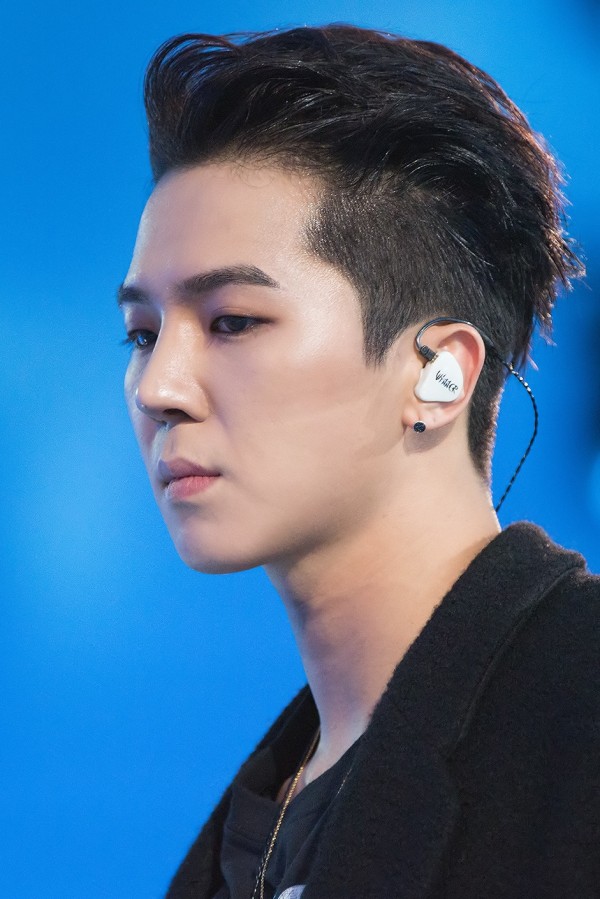 The idol has promoted numerous songs for WINNER, even during their debut days. He wrote the lyrics for all of the songs in WINNER's debut album, "2014 S/S," and is credited with helping produce the music for the songs "Different," "Smile Again," and "I'm Him."

He has also written music for songs he has featured in. Some notable songs he helped co-write the lyrics for include "Born Hater (feat. Mino, B.I, Bobby, and more)" by Epik High, Lee Hi's "World Tour," and Code Kunst. "StrOngerrr (feat. Loco and Mino)." Mino also helped produce the music in the latter song. 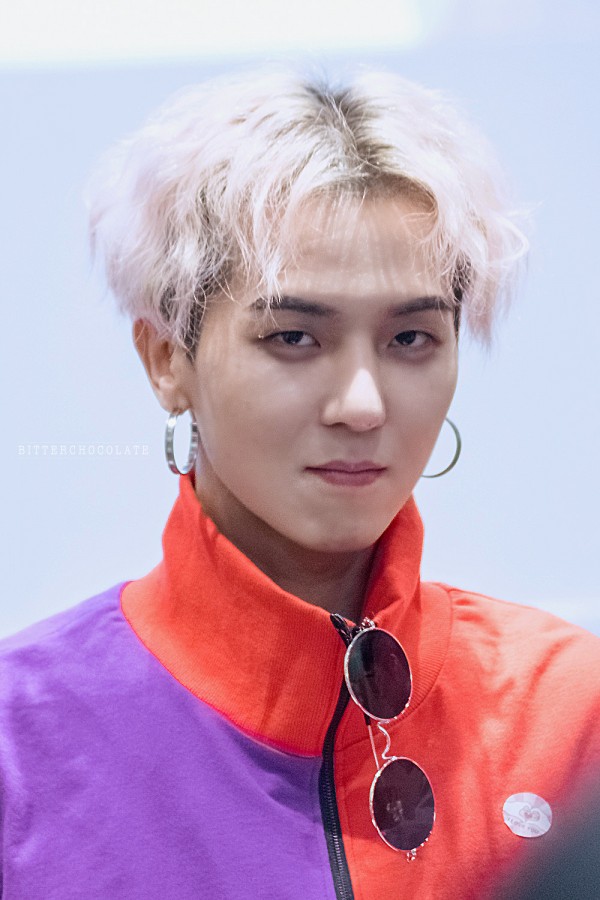 Mino has also written music for other artists. In 2017, he wrote the song "Back Hug" for the K-pop icons Sechs Kies, and in 2019, he wrote and produced the song "I'm On Fire" and "Hooligan" for Eun Jiwon, as well as "Call Anytime" for fellow WINNER member Jinu.

Yoon, on the other hand, has been active in music production and songwriting since 2010. He is credited with writing the lyrics for his solo song "I'll Write You Letter," a single he wrote prior to his official debut. He also helped co-write and produce "Go Up" for Team A in "WIN: Who Is Next" with Mino in 2013. 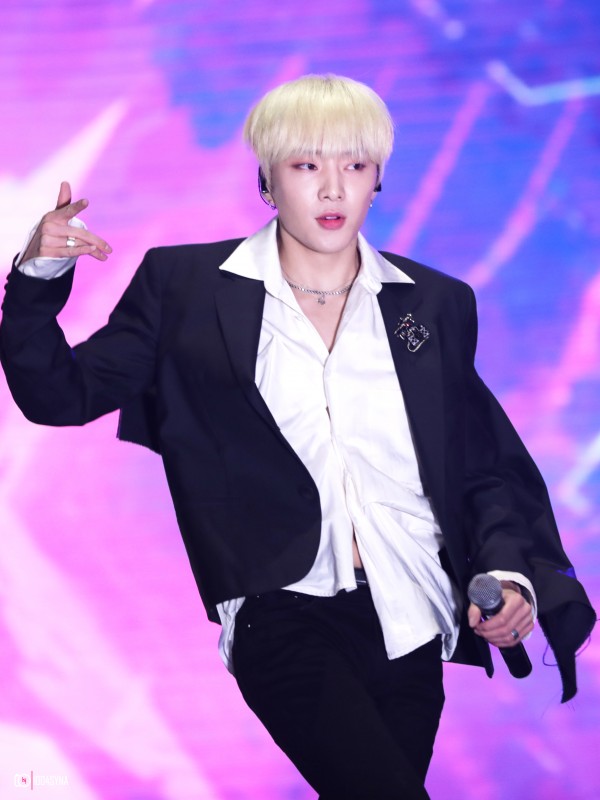 Most of the songs Yoon has written and produced are either for WINNER or for his solo projects. In 2015, Yoon starred in the web drama "We Broke Up" and wrote and produced numerous songs for the drama's OST.

Some notable songs Yoon had a hand in producing and/or writing include WINNER's "Really Really," "Fool," "Love Me Love Me," "Island," and "Everyday." He also wrote and produced Bang Yedam (TREASURE)'s solo song "Wayo." 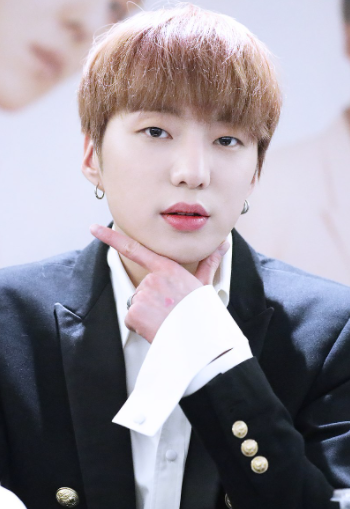 In 2020, notable people who were made full-time members of the KOMCA include BTS's RM and J-Hope, as well as Paul Kim, Jay Park, and GIRIBOY.

Here are the other 23 artists and the one company who became full-time KOMCA members this 2021:

Congratulation to them all!