Hanteo Chart revealed that BLACKPINK and IZ*ONE were the girl groups that have the highest album sales in 2020!

On Jan. 28, Hanteo Chart, the world's only real-time music chart, released the ranking of the "2020 Female Album" chart category. The data were gathered from Jan. 1 to Dec. 31, 2020. In the first half of 2020, IZ*ONE set a new record for girl groups, while BLACKPINK did the same in the second half of the year.

BLACKPINK Has the Highest Album Sales in 2020

First of all, BLACKPINK ranked first with "THE ALBUM" in the Album Sales Chart for K-pop girl groups with their new releases. The quartet was able to sell a total of 758,534 copies for the entire year of 2020.

"THE ALBUM" was launched on Oct. 6, 2020, and in its first day of release, Hanteo Chart announced that BLACKPINK sold 589,310 copies. The first-day sales volume of the album is around three times that of "How You Like That" with 204,334 copies, which was the YG girl group's initial highest record. The final initial sales of "THE ALBUM" was unveiled to be 689,066 copies, a new record for K-pop girl groups.

Even after a few months, BLACKPINK continued to attain high sales with their first full-length album. The band's other works also showed good results, and so the cumulative sales of all their albums reached 1,052,028.

IZ*ONE Has the Highest Cumulative Record Sales in 2020

In particular, IZ*ONE has achieved impressive record sales for their three albums that were all launched last year. "BLOOM*IZ," released on Feb. 17, becomes the first album by a girl group to have sold 300,000 copies of in its first week in history. The final first-week record is 356,313 sales. 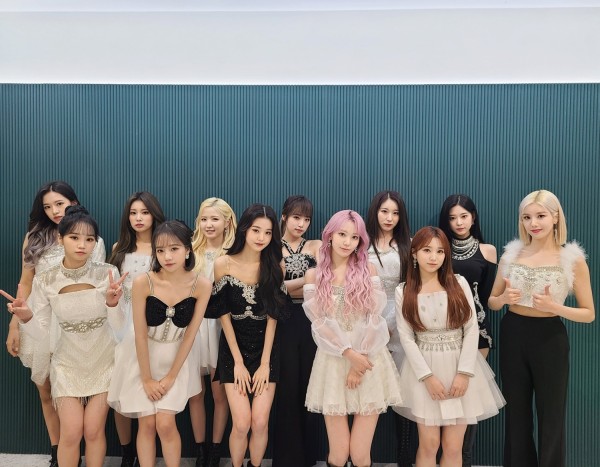 The band then dropped "Oneiric Diary" on June 15 and it had 389,334 first-week sales, breaking their previous record with "BLOOM*IZ" and setting a new record for girl group albums overall. Meanwhile, "One-reeler / Act IV" set an initial record of 355,267 sales and reached a total of 1,100,914 copies in the entire year.

Rankings of Girl Groups with the Most Sold Albums in 2020

With IZ*ONE selling 100,000 album copies in 2020 more than BLACKPINK, the project girl group takes the top spot in the rankings of girl groups with the most sold albums in 2020. BLACKPINK comes second with 1,052,028 album sales, and then after them is TWICE with 793,635 album sales.