Some of the biggest names in the K-Pop industry are set to get together for the upcoming 2021 Korea Singer's Grand March - Once Again. The event, which KBS will be hosting, is in line with the Lunar New Year celebrations.

NCT Dream and STAYC Officially Joins The Lineup of Performers

It was announced on Tuesday, Feb. 2, that NCT Dream and STAYC are among the K-Pop acts avid fans should watch out for in the upcoming 2021 Korea Singer's Grand March event. The two South Korean groups are expected to bring life to the stage by performing some of their hit songs. 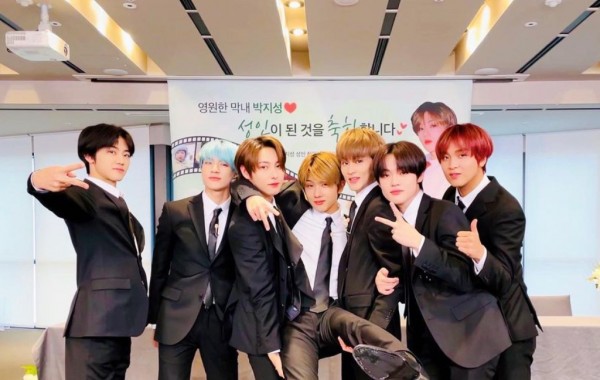 (Photo : NCT Dream Official Instagram)
Here is the list of artists that are set to perform in the upcoming 2021 Korea Singer's Grand March.

For starters, NCT Dream is composed of Jaemin, Jisung, Renjun, Jeno, Chenle, Haechan and Mark Lee. Devoted fans of the all-boy group could expect them perform "BOOM," "Ridin'," "Chewing Gum," "My First and Last," "Deja Vú," "GO," and "We Go Up."

STAYC, on the other hand, may perform "So Bad," "Step Back" "LIKE THIS," "Alwayz" and "Tenderloins." The girl group is composed of Park Si Eun, Se Uen, Yoon, Isa and Jae. 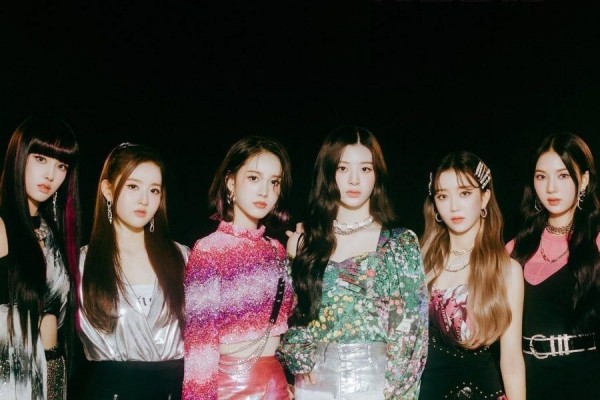 The 2021 Korea Singer's Grand March-Once Again would be aired on Feb. 14, which is the weekend of Lunar New Year. Devoted supporters of the should wait for the official details after to where they could watch the imminent musical event.

NCT Members Talk about Their Latest Achievement with 'RESONANCE' album

Meanwhile, NCT Dream members are still in awe of the fact that they were able to bring home the Daesang (Grand Prize) after they were pronounced as the winner of the Album of the Year award at the 2020 Asia Artist Awards. The members expressed their gratefulness during an interview with Star News last month.

Doyoung revealed that the group has been working really hard to give their fans the best performances and songs they could ever produce. Though they have been looking forward to getting prestigious awards such as this, the singer said they did not expect to get early. 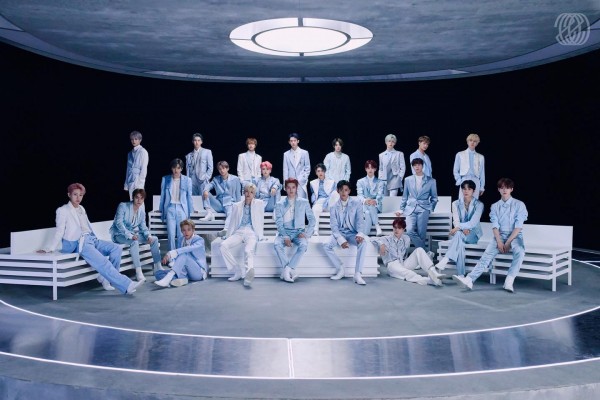 He, however, noted that receiving the said award could have been more meaningful if the devoted supporters of NCT group were able to witness it with their naked eyes. Since this did not happen, Doyoung shared that he and his co-members have been trying their best to express their gratitude through social media.

Jeno, for his part, said it felt so good that all 23 members of NCT went up on stage to get the trophy together. The South Korean idol added he felt proud thinking about how many of his co-members have grown so much ever since they were launched by SM Entertainment in January 2016.