BTS member Jimin marks himself as the most popular star of the first half of 2021 by ranking number one in Idol Chart's "Who is the star you want to go home with?" survey. Keep on reading to learn more.

Jimin is the Star People Want to Go Home with 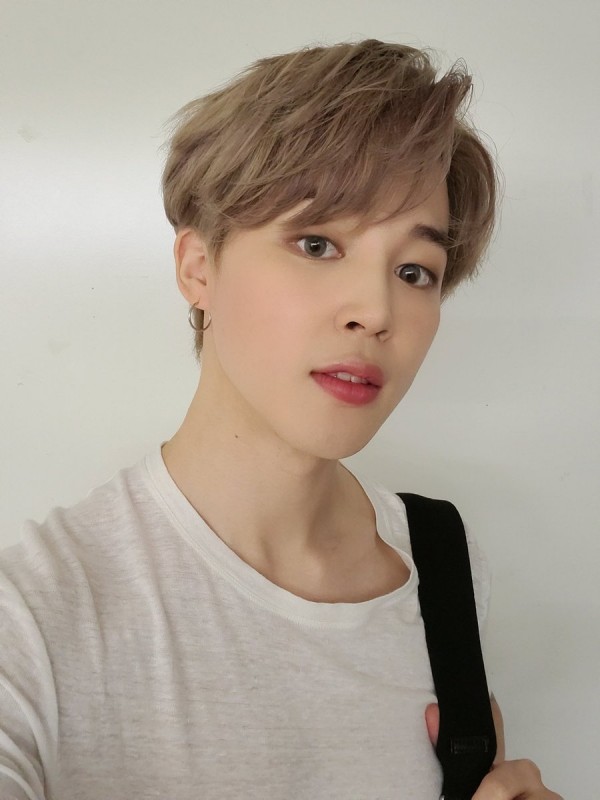 This is not the first poll Jimin has topped this year. On Feb. 8, Seven Edu released the results of their "Which star would you like to give chocolates to on Valentine's Day?" poll. The survey garnered 24,624 votes, and Jimin took home first place with 13,853 votes or 56.3% of the total tally.

According to Seven Edu's CEO, Cha Gil Young, Jimin was able to take home number one due to his colorful charms that go beyond just sexiness and elegance, as well as his love for the ARMY.

ALSO READ: BTS Jimin Selected as The Male Idol People Would Give Chocolates to on Valentine’s Day

In a similar poll held by Choeaedol, Jimin won second place in a poll titled "Which male idol would you want to give chocolates to on Valentine's Day?" snagging 56,162 votes. First place went to fellow BTS member V. 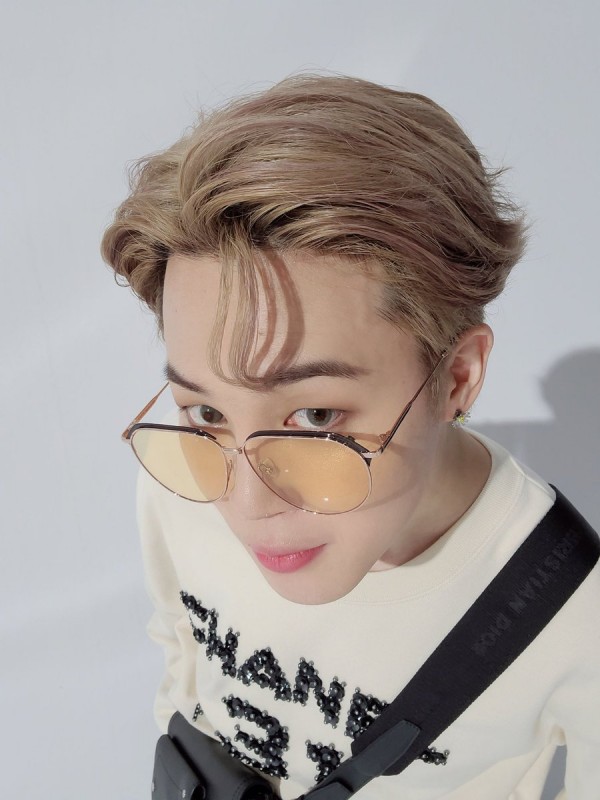 On Nov. 20, 2020, BTS dropped their fifth studio album, "BE," with the title track "Life Goes On." The title track debuted at the top of the Billboard Hot 100 chart, making "Life Goes On" the first Korean-language song to hit number one in the United States. It is also BTS's third consecutive number one in three months and their third number one hit in general. The album also had seven-song charts in the Hot 100. BTS became the first group in the Billboard chart's history to have two number one Hot 100 debuts. 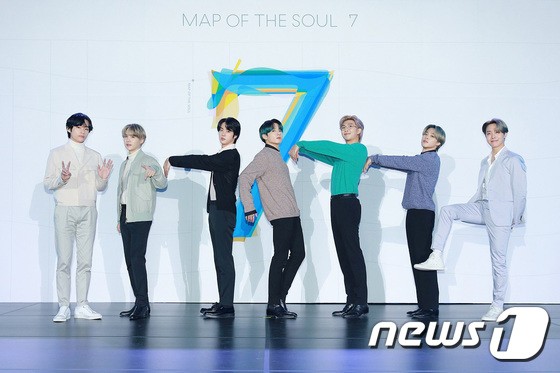 On Feb. 19, BTS will release a repackaged version of their album, "BE," titled "BE (Essential Edition)." It will mark the boy group's first comeback of the year (2021).

The Full Results of the Poll:

Did your favorite star make it to the list?