There are many stars who show off their unique talents on stage, earning love and support from fans. They boast superior dance and singing skills and even manage to look gorgeous as they do so. 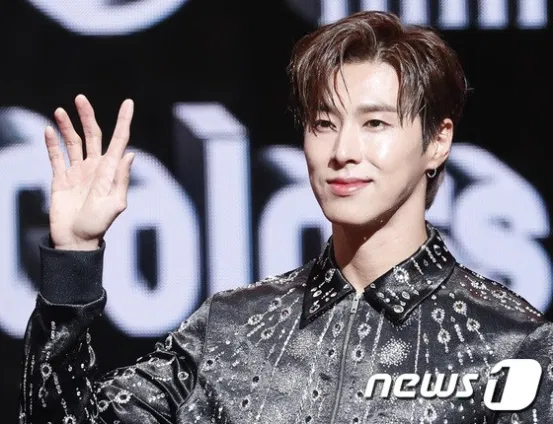 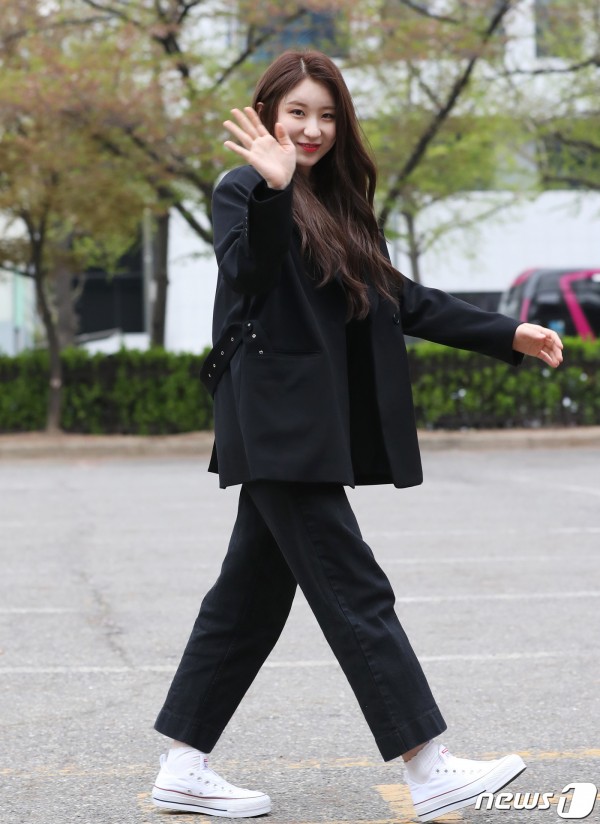 Some people speculate that the reason why Chaeyeon so easily shows off her charismatic stage presence and has such a professional attitude is that she worked as a back-up dancer before her debut with IZ*ONE. 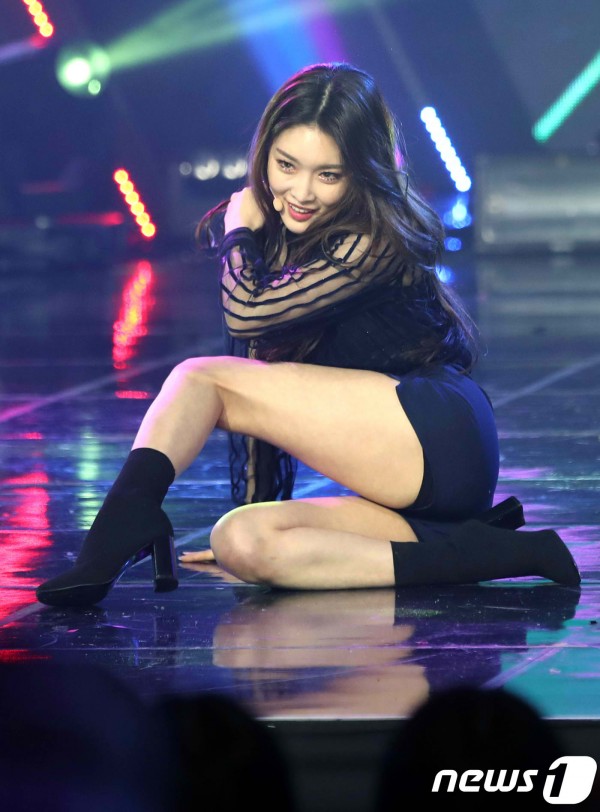 Following Chungha's debut, the idol appeared on "Immortal Song: Singing the Legend." During the interview, she said, "I am very thankful that I am able to debut as a solo singer after appearing on this broadcast as a back-up dancer." 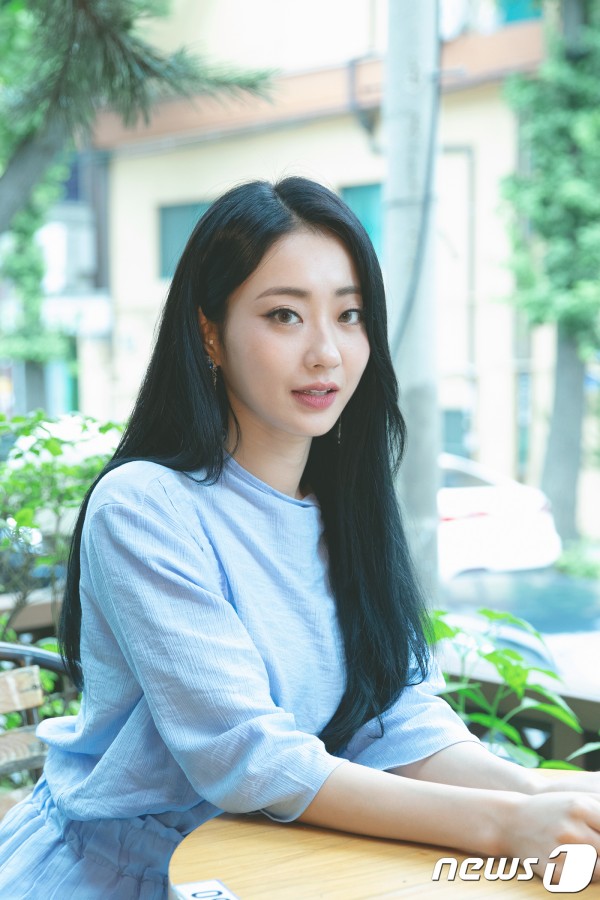 9Muses' Kyungri revealed on MBC's "Radio Star" that she worked as a back-up dancer to gain experience. Kyungri was a back-up dancer for Chaeyeon's iconic song "Look Look Look," and has also worked alongside Park Mi Kyung and Kim Gun Mo.

Since then, Kyungri, who made her official debut as a member of 9Muses, is known for her charisma on stage, flaunting her sexy gestures and expressions, as well as her beautiful dance lines. 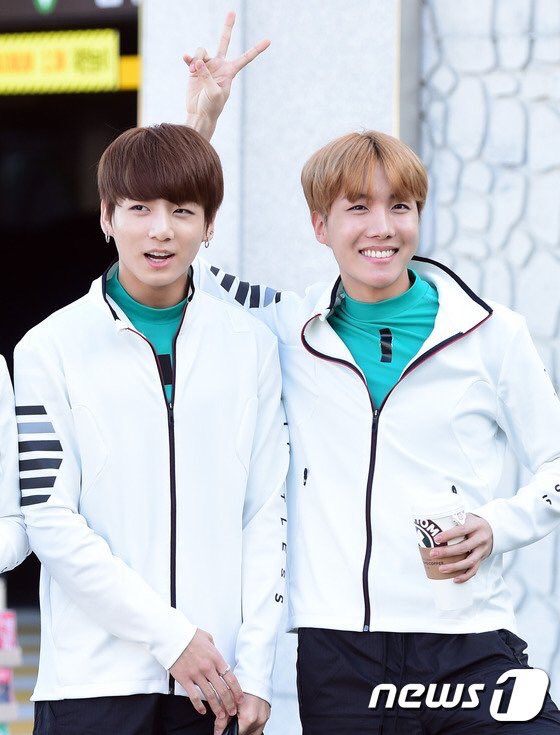 Members of mega-superstar boy group BTS, Jungkook and J-Hope, also have experienced working as back-up dancers. The two appeared in MBC's "Three Wheels" before their official debut and appeared as back-up dancers for Jo Kwon. There, the two boys drew attention for their overflowing talent.

Jungkook, who is praised for being a role model to numerous idols, was able to enhance his dance skills as a back-up dancer. Now, he is BTS's main vocalist and lead dancer. J-Hope, who has always been an amazing dancer, is BTS's main dancer. 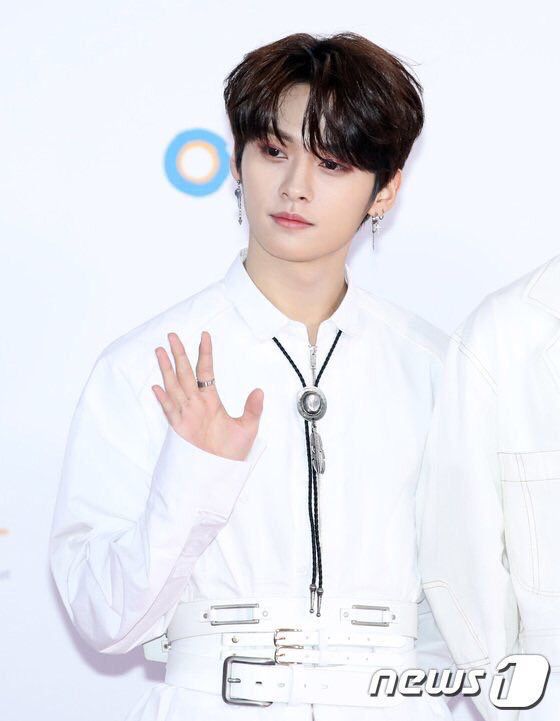 YOU MIGHT ALSO LIKE: These 5 Famous K-pop Idol Back-Up Dancers Gained Fans for Their Visuals and Skills

Did we miss other idols who also started out as back-up dancers? Share them with us in the comments!