BLINKS are very much anticipating for the upcoming solo debut of BLACKPINK member Rosé. The co-member of Jennie, Lisa and Jisoo was reported to release her first-ever solo track in March after she released a 30-second teaser for her track called "GONE" last month.

BLACKPINK Rosé to Guest on 'My Little Old Boy' Show

On Thursday, Feb. 25, it was reported that BLACKPINK member Rosé has completed a recording for an upcoming new episode of the "My Little Old Boy" show. Spoilers suggested that the "Lovesick Girls" singer would appear as one of the guest judges on the said SBS program.

BLACKPINK member Rosé would join show hosts Seo Jang Hoon and Shin Dong Yup in the studio, alongside the mothers of the cast members. Though details of the South Korean singer-songwriter's appearance on "My Little Old Boy" remain scarce as of this writing, it is said that the forthcoming episode would be aired in mid-March. 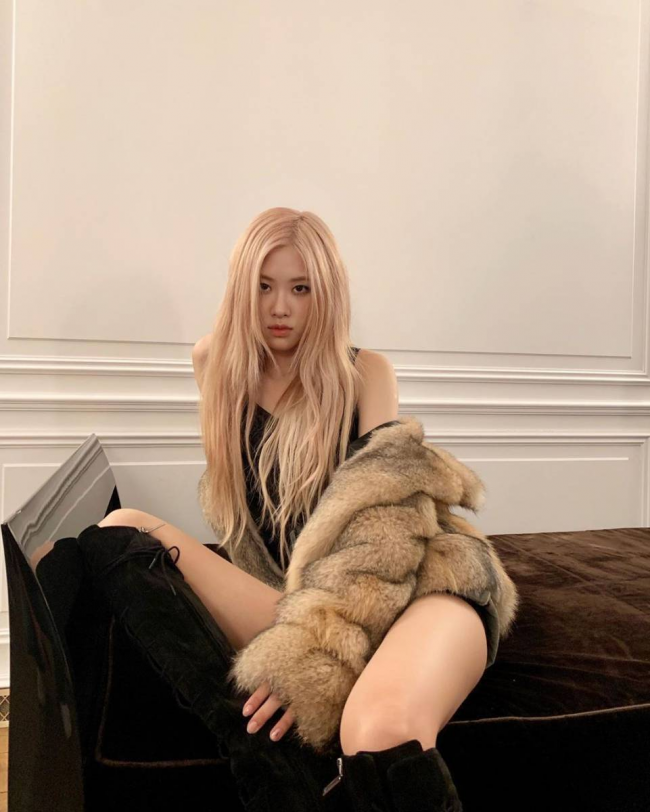 For starters, the "My Little Old Boy" show is a program that centers on the mothers of celebrities in South Korea. Unlike others, the said television entertainment show features commentary from the moms as they watch footages of their daughters or sons' activities on a daily basis.

Meanwhile, the teaser video of "GONE" already surpassed the 43 million views mark on YouTube as of today. The said clip also garnered more than 3.9 million likes and more than 632,000 comments.

Most, if not all, fans can recall that Rosé unveiled her first-ever solo track during the 90-minute virtual concert of BLACKPINK titled "The Show" on Jan. 31, 2021. Devoted supporters of the "Ice Cream" singer was caught by the track's catchy rhythm and moving lyrics.

Many followers of Rosé noticed that "GONE" is very much different from the usual genre of BLACKPINK's songs. The songstress, in the Netflix documentary called "Light Up the Sky," revealed that she always tries to compose songs whenever she is alone in her room. While she enjoys the deafening silence as it helps her concentrate in writing, she always feels intimidated by her own ideas as she is not aware if they are all right or wrong. 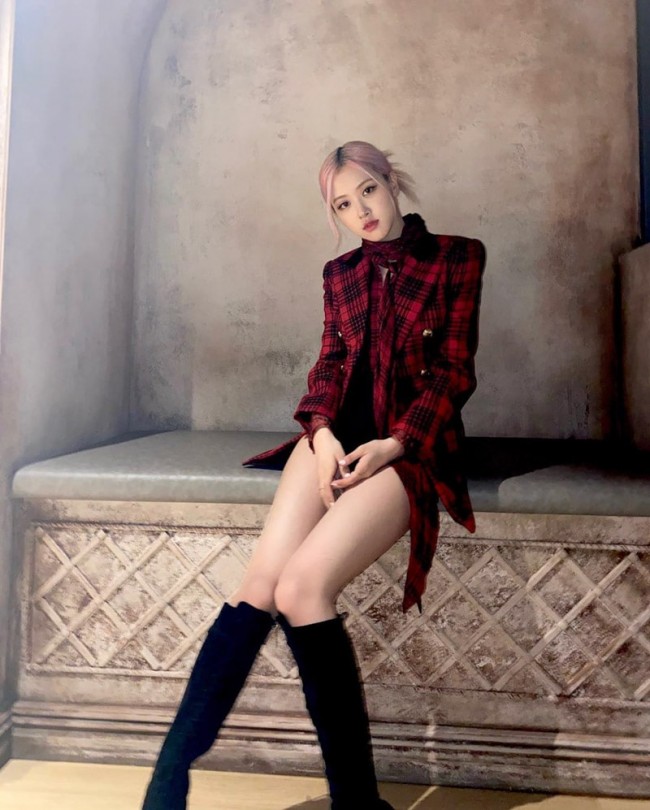 Before YG Entertainment confirmed the upcoming solo debut of Rosé, BLACKPINK member Jennie released his solo track titled "SOLO" on Nov. 12, 2018. The said song broke records on social media and was even listed in numerous music charts all over the world.

Rosé is expected to replicate the success of Jennie as she is also as talented as her BLACKPINK co-member. Lisa is said to have her solo debut this year while Jisoo is, currently, busy filming her forthcoming new series called "Snowdrop." 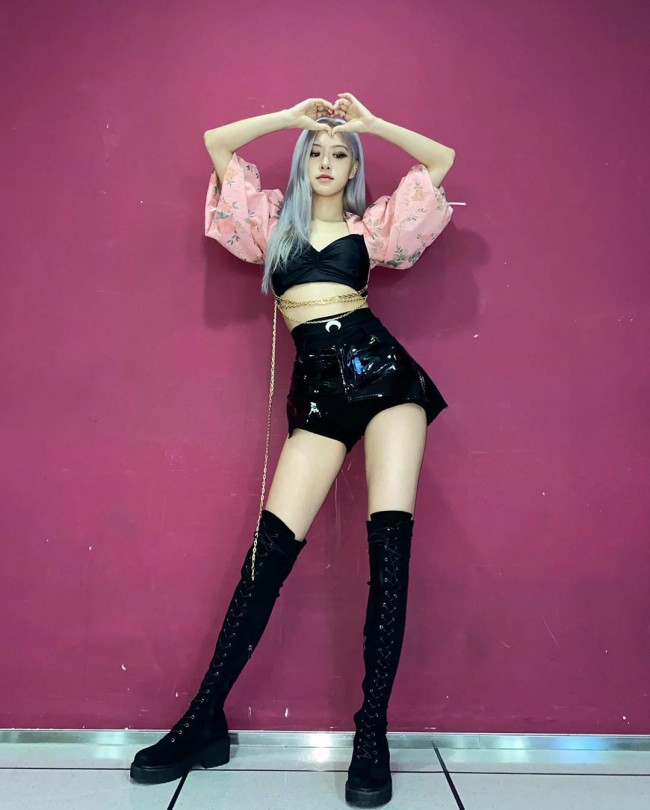