In a sudden turn of events, the second-generation girl group Brave Girls has attained the first No. 1 after 10 years since its debut with a 2017 song. And now, the single continues to be atop different Korean music charts.

Who are Brave Girls?

Brave Girls debuted as a five-member girl group in April 2011 under Brave Entertainment, a label founded by producer Brave Brothers. In spite of the name, Brave Brothers is actually one man, and he was initially a composer signed under YG Entertainment. Over the years, he has produced songs for lots of the biggest second-generation acts, like BIGBANG, BTOB, T-ARA, SISTAR, AOA, 4MINUTE, and more.

After a two-and-a-half-year hiatus starting from early 2014, Brave Girls returned with seven members, with five of them being new ones. While fans loved their catchy songs, the group didn't always do well on Korean music charts.

By 2017, only five members were left, namely Minyoung, Eunji, Yuna, Hayun, and Yujeong.

In March of the same year, the quintet released its four mini-album titled "Rollin'," which contains a song of the same name. A new version of the single was dropped in August 2018 as a gift to the fans who supported the track. However, Brave Girls' "Rollin'" didn't gain much attention until this year.

Brave Girls Achieve First No. 1 with "Rollin'" after Four Year of Release

On Feb. 27, just a few months before the 10th debut anniversary of the girl group, their song "Rollin'" has scored its first No. 1 on a music chart after four years since it was launched in March 2017. In particular, it topped the Bugs real-time chart. This is all because of a fan's viral video.

On Feb. 23, a YouTube channel by the name of VIDITOR uploaded a video titled "Brave Girls 'Rollin'' Comment Collection," which combines various performances of Brave Girls' "Rollin'" with comments from listeners. The video quickly went viral in South Korea and within four days, the video reached more than two million views. And as of writing, it has 3.7 million views. 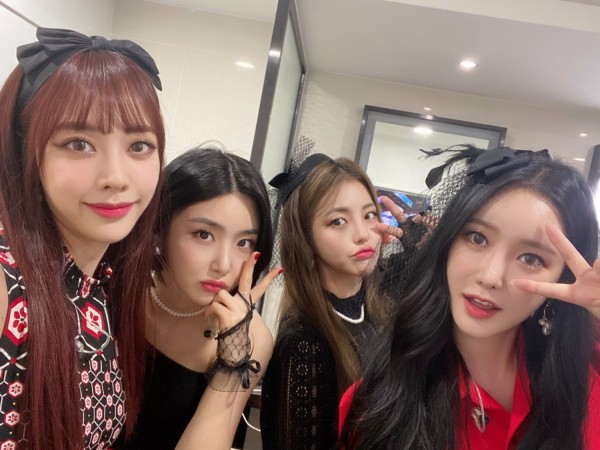 On March 2, Brave Girls' "Rollin'" continue to hit the No. 1 spots on several Korean music charts, such as Genie and Bugs, proving the continuous resurgence of the song on the charts in the country. The single has surpassed some of the biggest hits at the moment, including IU's "Celebrity," SHINee's "Don't Call Me," Sunmi's "Tail," and Kang Daniel's "PARANOIA."

Brave Girls' 2017 song also entered FLO and MelOn. The girl group now joins Apink as the only second-generation girl group to hit No. 1 on the Bugs real-time chart this decade. Apink took first place on the Korean music charts with "Dumhdurum" in April last year. 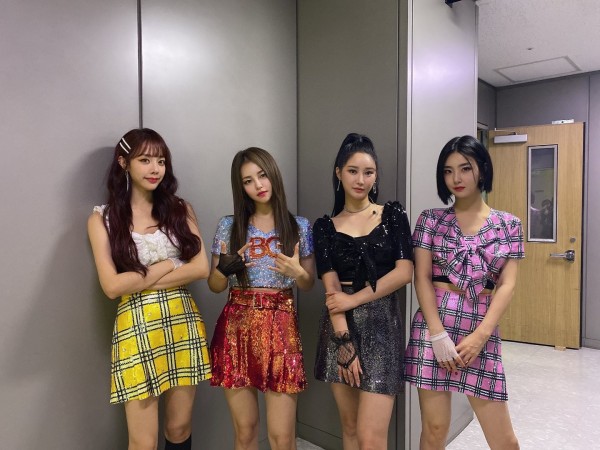 Meanwhile, Brave Brothers' girl group launched a digital single titled "We Ride" in August last year. It is the group's first release after almost three years since they dropped the rearranged version of "Rollin'." At present, only four members are active, Hayun is currently taking a break due to health reasons.