Korean superstar So Ji Sub has made waves across Asia as an actor and musician - and now his Japanese fans are taking action by recruiting for his official fan club.

So Ji Sub's official fan club site in Japan has begun recruiting members for a limited time only, with registrations having started last March 2 and set to end on April 30 (Thursday). Members of the So Ji Sub Japanese fan club will be given exclusive access to the group's events, as well as receiving videos, photos, and the latest information on the Korean actor.

Interested fans could sign up at the official So Ji Sub Japan website. The invitation to gather fellow fans in Japan follows shortly after the reactivation of their official website and platform. The administrators noted that they wanted to "create a fan club fans can enjoy while supporting Mr. Ji Sub."

"We look forward to your continued warm support for Mr. Ji Sub," the site added. 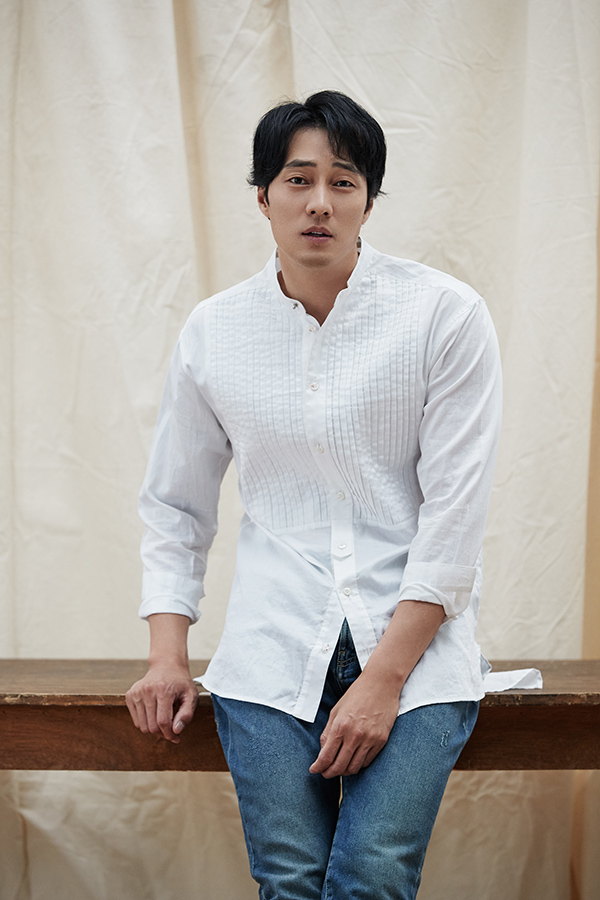 About So Ji Sub

Born on November 4, 1977 in Seoul's Yongsan District, Ji Sub spent most of his younger years in Incheon. In a 2012 interview with The Korea Herald, shared that he trained to be a professional swimmer before taking up modeling. Recounting his youth, he said that he was "always quiet and nervous," with his introverted nature making its way through his teenage years.

Growing up, So Ji Sub developed a love for hip-hop music, listening to US rappers The Notorious B.I.G and Snoop Dogg, as well as the late Korean rapper Kim Sung Jae - who inspired Ji Sub to try out modeling just for the opportunity to pose alongside him.

"I was never really interested in becoming a celebrity," Ji Sub told The Korea Herald, adding how his life back then was "all about swimming and hip-hop music."

Shortly after entering modeling, he made his acting debut in the 1996 Korean sitcom "Three Guys and Three Girls" and the television drama "Model." However, he had his breakthrough with his supporting role in the 2002 drama series "Glass Slippers." By 2003, he had his first role in the time travel historical series "Thousand Years of Love."

He has also released albums and digital singles, starting with "Lonely Life" in 2008, with his last album being "So Ganzi" last 2015.