ENHYPEN is one of the new K-pop groups that debuted in South Korea's K-pop industry in 2020. Just three months after they made their debut, the rookie group has already made history on Oricon Chart!

ALSO READ: These are the 6 Rookie Groups You Must Watch out for This 2021, According to a U.S. Magazine

The group name derives from the symbol hyphen (-), which when added between words creates new meanings. Like how hyphen connects different words to make new meanings, ENHYPEN aims "to come together to connect, discover, and grow together to create a new act."

ENHYPEN dropped their debut album titled "Border: Day One" on Nov. 30. The album contains the title track "Given-Taken," which conveys the mixed emotions of the seven boys who are standing at a border between two worlds, with one being a new world where they will achieve their dreams now that they have debuted.

On Dec. 4, the rookie group entered the Oricon Chart, Japan's largest music statistics site, particularly the daily albums chart, in which their debut album "Border: Day One" took the first place. What's more impressive about this is the fact that the album is not only the group's first-ever release but is also a Korean album and not a Japanese release.

On Dec. 10, ENHYPEN's debut album also made it to Oricon's weekly album chart for the week of Nov. 30 to Dec. 6. "Border: Day One" ranked second with a total of 74,732 points (based on physical album sales, digital downloads, and streams). Lastly, on the year-end Oricon Chart of 2020, "Border: Day One" claimed the No. 39 position. 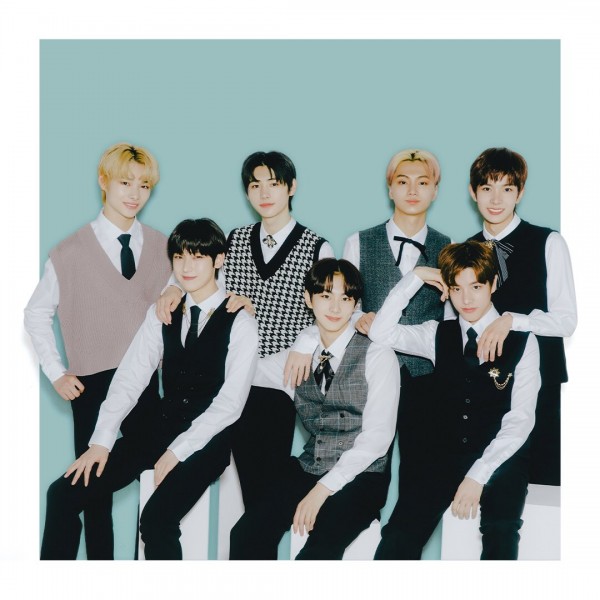 On March 2, it was revealed that "Border: Day One" has now sold 100,000 copies on Oricon Chart, becoming the very first Korean debut album by an idol group to reach that mark on Japan's major biggest music statistics site. And so, this makes ENHYPEN the first K-pop group to have a Korean debut album with 100,000 units sold in the country.

ALSO READ: BTS, aespa, and More: Idols Select the Groups They are Anticipating This 2021

This feat was made all the more remarkable by the fact that it has only been three months since ENHYPEN's first release was launched. This shows how large the fanbase the BELIFT LAB's boy group has established in Japan. 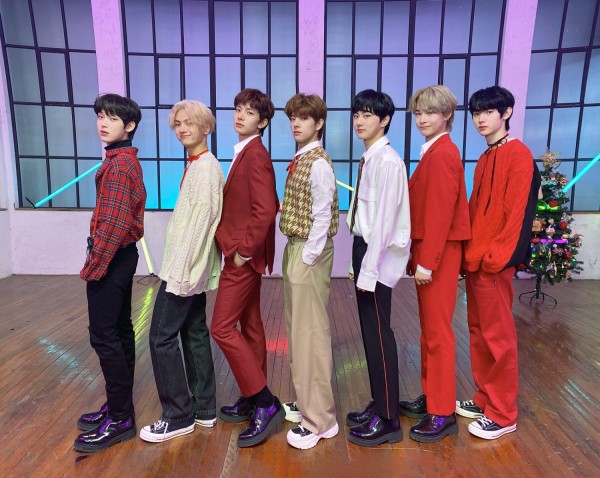 ENHYPEN's Achievement in Korea with "Border: Day One"

Besides Oricon Chart, the rookie group has also done well on Korean music charts. The album debuted at No. 2 on the Gaon Album Chart after selling 318,528 copies in just one day, becoming the highest-selling album by a K-pop group that made its debut in 2020. In February this year, ENHYPEN's "Border: Day One" has been certified platinum by the Korea Music Content Association, having sold more than 250,000 copies.