An online user on a community forum shared photos of a Chinese program and compared the similarity to the performance to the ones THE BOYZ did for the Mnet Asian Music Awards (MAMAs) in 2020.

Keep on reading to learn more!

Did This Chinese Program Plagiarize THE BOYZ's 2020 MAMAs Performance?

On Feb. 27, "Shine! Super Brothers" aired a performance that has Deobis (THE BOYZ fans) and everyday netizens scratching their head. The performance has a royal, knightly concept. In the Chinese program, the performers make use of chariots, as well as crossed swords, to show off their royal motifs. While the performance was loved by the Chinese audience watching it, fans immediately realized why it looked familiar. 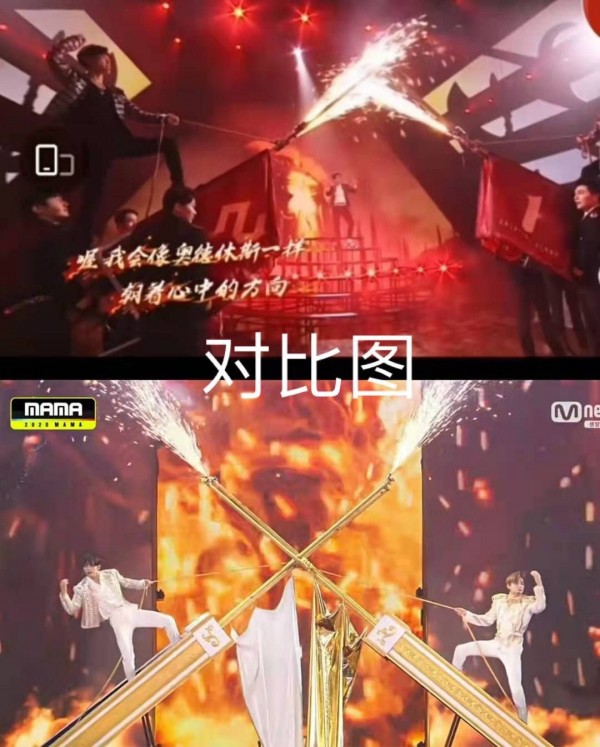 THE BOYZ had concepts and props nearly identical to theirs. THE BOYZ performance, which was uploaded to social media on Dec. 6, 2020, also uses two chariots in their choreography and the crossed swords. Notably, this is not the first time THE BOYZ used a crossed sword motif in their performance. They first used the prop and choreography in their "Reveal (Catching Fire)" performance for Mnet's "Road to Kingdom" back on May 21, 2020. 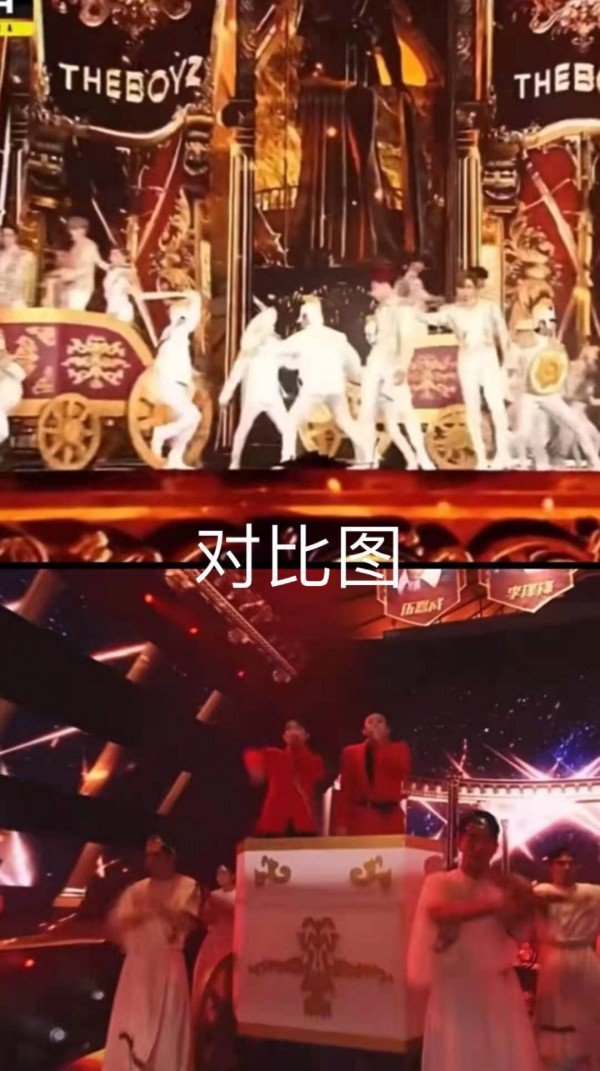 Though the "Shine! Super Brothers" performance was aired at the end of last month, it is only now gaining traction from a Korean audience. Previously, China accused South Korea of appropriating Chinese culture and claiming it as South Korea's, going as far as to say that the latter country stole hanbok and kimchi from China. As more cases of Chinese celebrities and shows copying South Korean entertainment pops up, the more Korea fires back at China for stealing aspects of the Hallyu Wave.

Many commented saying that THE BOYZ's performance is better, stating that the original will always be the best. Others expressed that they could not believe a performance could so openly and obviously copy a performance from MAMA, a famous award show in Asia.

Meanwhile, some people stated that they were no longer surprised that Chinese artists copied K-pop, saying that it has become commonplace in Chinese entertainment.

THE BOYZ is not the only artist to have their work copied by a Chinese celebrity this year. It was previously reported that Baekhyun's album cover for his debut extended play, "City Lights," was used and copied by a Chinese actress named Song Zu Er for her social media post. 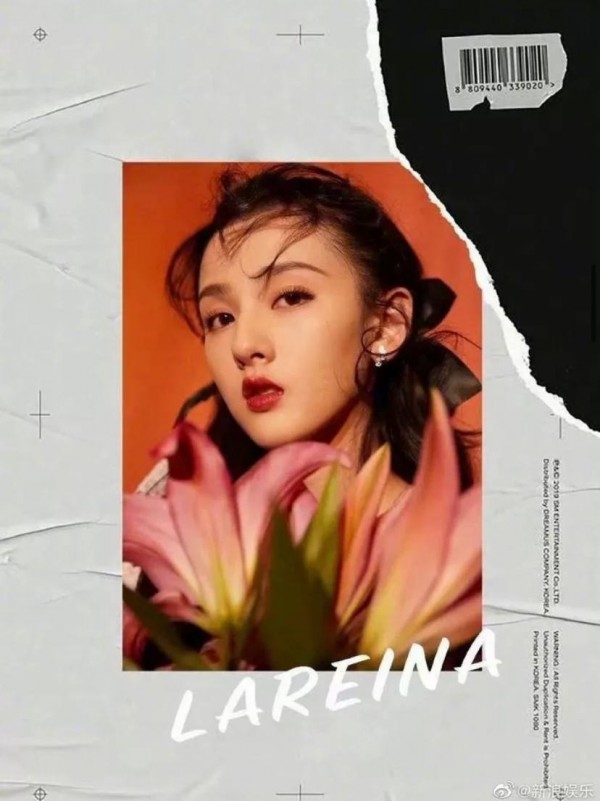 The frame used for Song Zu Er's photo is a copy of Baekhyun's "City Lights" album. In her photo, SM Entertainment's copyright and the South Korean distributor's name are still seen and unedited, making it obvious that the album was directly lifted. 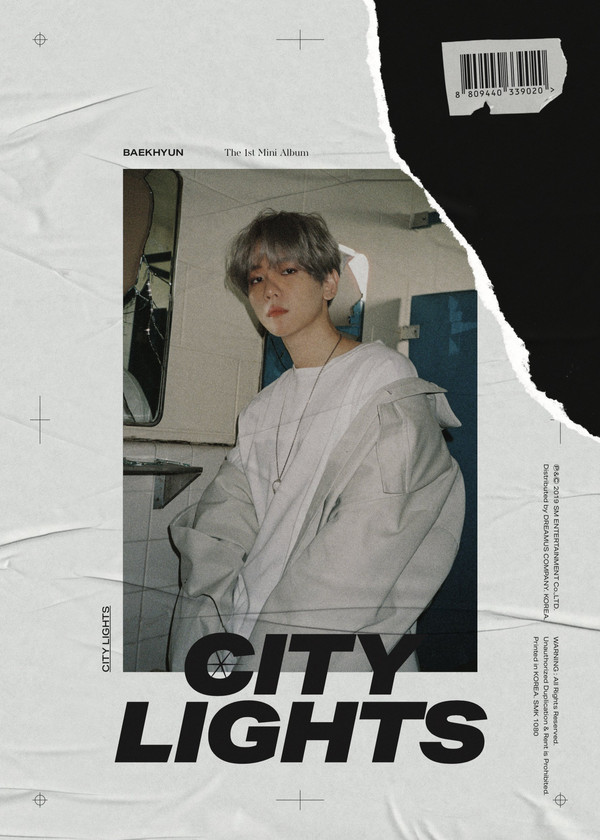 Song Zu Er's studio has since apologized, claiming that the frame was given to them by the photographer and they were not aware of the plagiarism. The actress also apologized for the hurt this may have caused.