IZ*ONE will officially part ways as a group after their schedules until April, announced by Mnet.

According to multiple K-pop officials on March 10, the global girl group IZ*ONE agreed to disband until April after all of their activities.

Despite discussion whether to disband or not, they will proceed with the scheduled disbandment date due to the fact that Mnet could not narrow down the differences between the agencies over the extension of the contract.

Related Article: IZ*ONE in Talks on Whether to Disband or Not Next April

IZ*ONE Will Officially Disband in April After Completing their Schedules 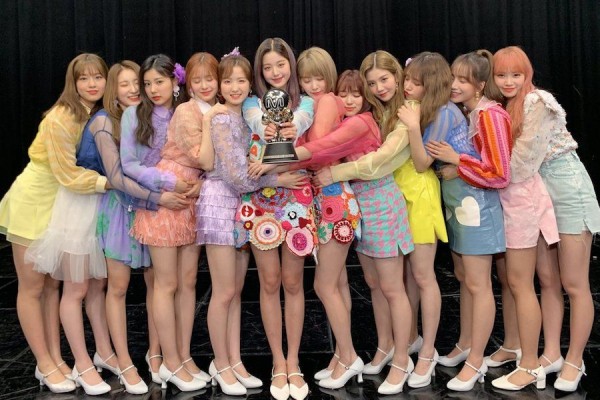 In particular, Mnet said in their official statement, "IZ*ONE's project activities will be dismantled in April as scheduled.

Along with the announcement, they also conveyed their thanks to fans who supported the girl group for three years.

Here's the Official Statement from Mnet:

Mnet and Swing Entertainment/Off the Record Entertainment have been listening to and discussing with each agency's opinions for the best activities of the 12 members ahead of the end of the project.

IZ*ONE's project activities, which debuted with the 2018 COLOR*IZ album and grew into a girl group representing Asia with great love not only from Korea but also in the world, will be completed in April as scheduled.

The online solo concert "ONE, THE STORY" will be held for two days on March 13 and 14.

Mnet and Swing Entertainment/Off the Record Entertainment thank all 12 members of IZ*ONE for their wonderful performances, and we will support their growth as artists in the future so that the fantastic stories they have created can continue.

Please look forward to their new appearance and cheer for them."

Meanwhile, the Korean-Japanese idol group IZ*ONE debuted in 2018 through Mnet's "Produce 48." Since its debut, the 12-member group had released a number of hit songs such as "Panorama," "Violeta" and "La Vie en Rose."

Unfortunately, ahead of the release of the first full-length album in November 2019, IZ*ONE stardom was affected by the manipulation controversy over the live voting during the survival show. Reportedly, some members are not supposed to debut in the group, putting their group on the verge of dissolving. 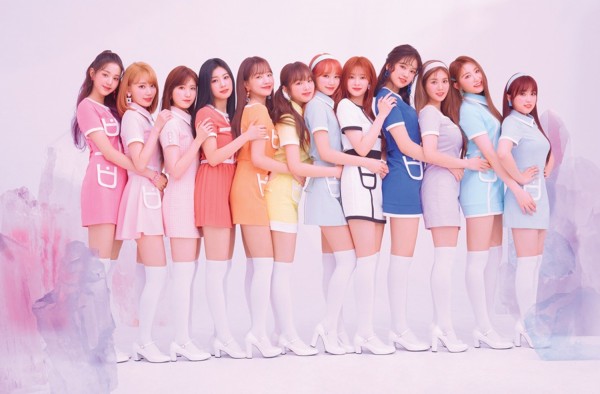 In January 2020, the agencies agreed to proceed with their promotions, and since then, IZ*ONE's popularity continues to skyrocket amidst the negative effect of the issue.

This upcoming March 13 and 14, they are slated to have their second online concert, "ONE, THE STORY," in which the anticipation of fans increases following the news of disbandment.

I*ZONE Disband: What Will Happen to the Members Now? 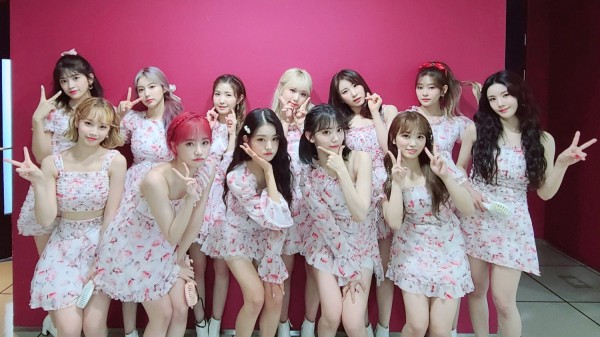 On the other hand, K-pop fans, particularly WIZ*ONE (fandom of IZ*ONE) are focused if what will happen to the members after parting ways, especially to their Japanese members Sakura, Nako, and Hitomi.

According to Mnet, the members of IZ*ONE is expected to return to their respective companies after disbanding and continue their activities.

For the Korean members, it is expected that either the members debut as solo artists or debut on a new girl group from their companies. 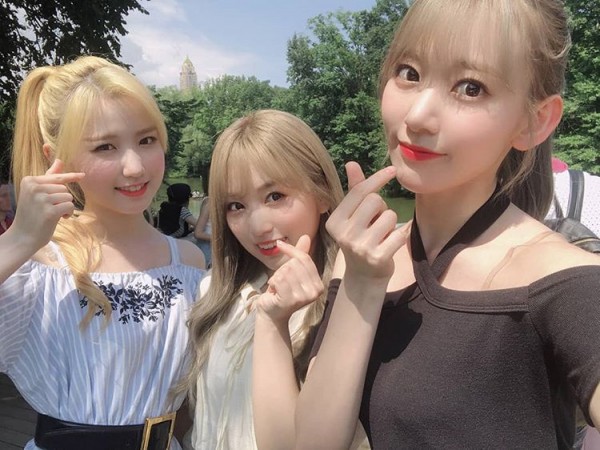 As for the Japanese-line members' Sakura, Nako, and Hitomi, it is expected but not guaranteed that they will go back to their respective teams, HKT48 and AKB48. 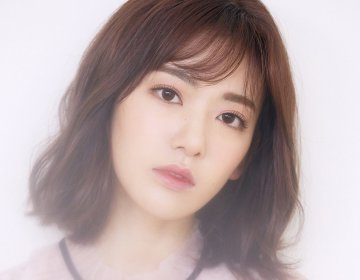 As they earned massive popularity in Korea, specifically Sakura, fans and netizens are focused if they will stay in the country and join Korean agencies to continue promoting as K-pop idols.

You Can Also Read: These are the 10 K-Pop Acts Who Sold Over 1 Million Physical Albums in 2020