BLACKPINK member Jisoo is considered as one of the stars in the K-pop industry with the most beautiful face. Aside from her killer dance moves and exemplary singing skills, the co-member of Jennie, Lisa, and Rosé is also known for her strong visuals and hourglass figure.

So, how can BLACKPINK member Jisoo keep herself healthy amid her hectic schedule? Keep on reading to know more about the "Lovesick Girls" singer.

Though Jisoo is known for having a fit body, reports suggested that the songstress and her BLACKPINK co-members do not each any specific food just to maintain their figures. As a matter of fact, Jisoo, Jennie, Lisa, and Rosé are said to be very fond of ordering food online and they usually eat whatever they want. 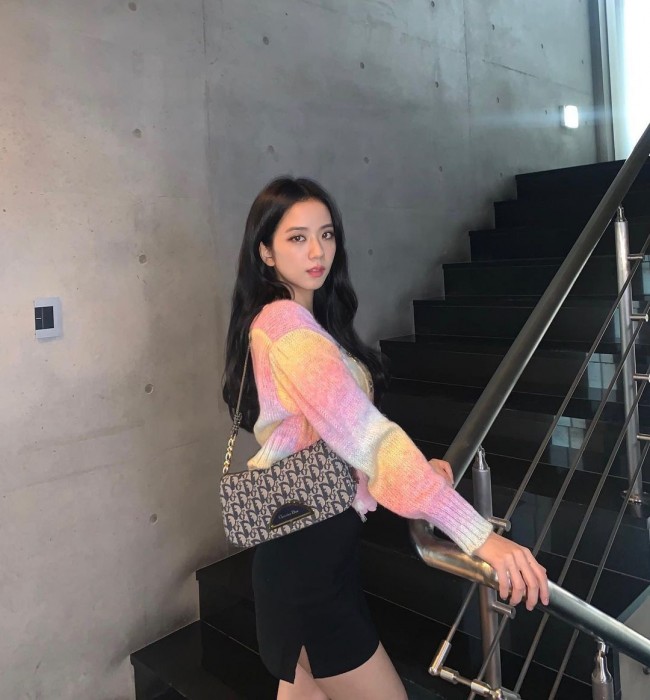 However, it was divulged that BLACKPINK member Jisoo only eats a small portion of her food as she easily gains weight. Just like a normal individual, the "How You Like That" hitmaker's daily diet plan is consists of three meals a day with an evening snack before dinner.

BLACKPINK member Jisoo is said to eat fruits such as apples and berries in the evening. During breakfast, the South Korean star usually eats an apple whenever she does not have a schedule for dance practice.

Since she is fully aware that she gains weight faster than the other BLACKPINK members, Jisoo tends to do more practice and move around as much as possible. Recently, the "Ice Cream" singer claimed she felt that her body had changed since she no longer gains so much weight like she used to be. 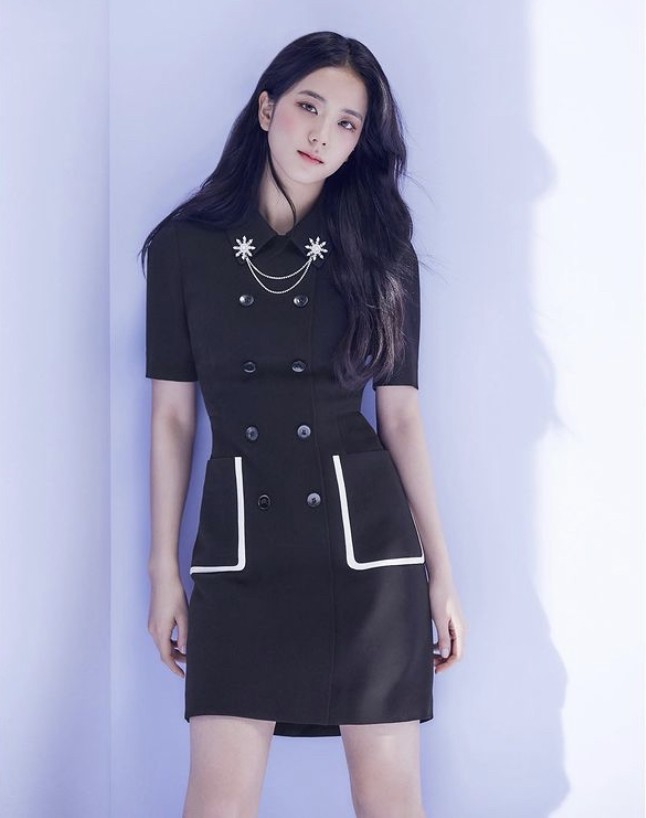 Meanwhile, Jisoo showed her love and support to Rosé by visiting the latter on set. The eldest member of BLACKPINK watched her co-member as she prepares for a take. Jisoo also complimented the beauty of Rosé by repeatedly saying that she is beautiful, fantastic and elegant.

The co-member of Jisoo just released her first-ever solo album called "-R-" on March 12. Many fans have supported Rosé by simply buying copies of her solo EP and watching the official music video of her track titled "On the Ground," which already garnered more than 81.8 million views, 6.7 million likes, and more than 1.4 million comments as of this writing. 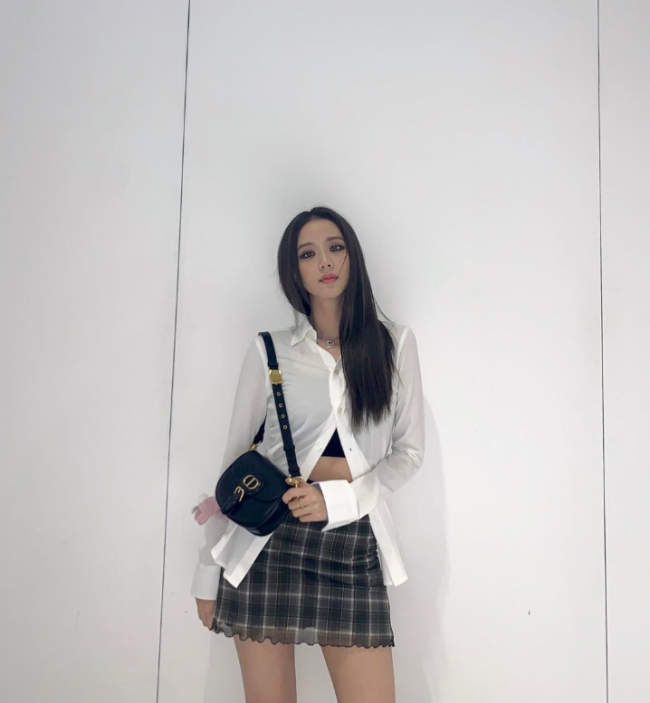 On March 10, BLACKPINK member Jisoo was appointed as the latest Global Ambassador for fashion and beauty by luxury brand Dior. The "Whistle" singer joined the likes of Rihanna, Marion Cotillard, and Natalie Portman, who were previously appointed by the popular brand.

Aside from her new title, BLACKPINK member Jisoo is also set to be featured in a forthcoming make-up campaign to-be led by Peter Philips, who is the Creative and Image Director of Dior Make-Up. Jisoo's co-members were also named as the official faces of high-fashion brands - Jennie joined as the ambassador of Chanel, Lisa became the official ambassador of Celine while Rosé is the latest Saint Laurent ambassador. 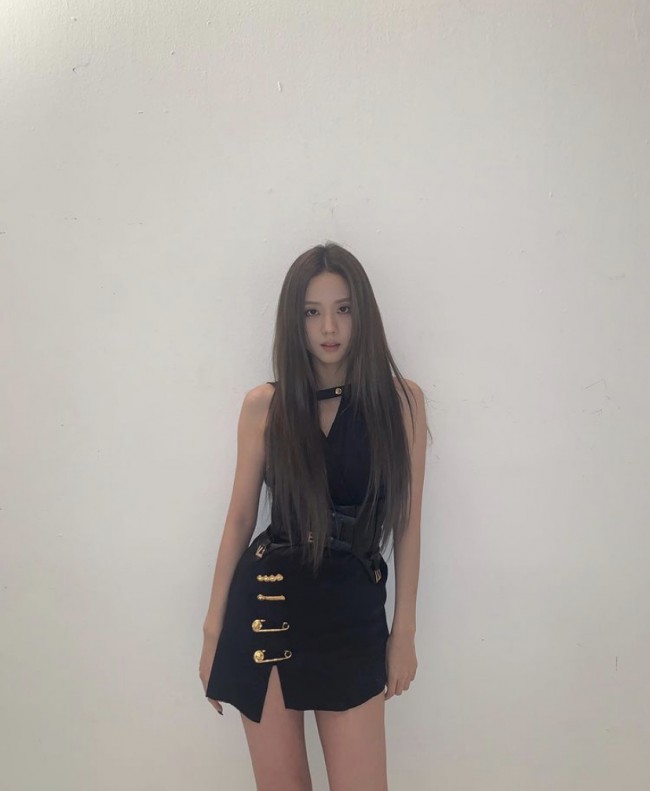