K-Pop Radar is a tracker that shows the growth of K-pop idols and groups' social media platforms. To show the growth, K-Pop Radar ranks the groups in a monthly and weekly chart. From BTS, EXO, ASTRO, and TXT, read on to know the 30 male K-pop acts who gained the most new Twitter followers in Feb. 2021.

BTS is not only the male K-pop artist that gained the most Twitter followers in Feb. They are overall the K-pop group that grew the most on the platform. In Feb., BTS gained 681,782 new followers. By the end of the month, their total follower count was recorded to be 33,248,799. As of press time, 33.7 million followers. 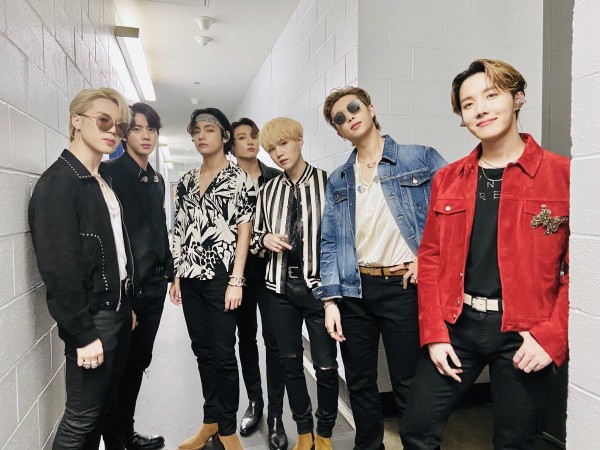 ALSO READ: BTS, ASTRO, and More are the Male K-Pop Acts Who Gained the Most YouTube Subscribers in February 2021

BTS actually has two Twitter accounts, one run by Big Hit Entertainment and one the members can use to share their own photos and updates. The one that the members use is more popular, as it is more intimate and personal. The members take the time to share photos and often give thanks to their fans when they receive awards. 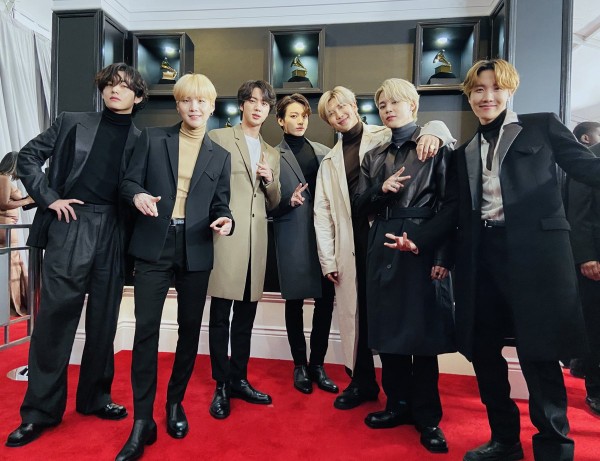 The member BTS account is following 143 accounts and has over 12,500 tweets.

It appears the Big Hit Entertainment boy group are on a rise! Following after BTS is their junior, TXT, who gained 277,813 new Twitter followers in Feb., bringing their end of the month follower count at 7,175,920.

As of press time, TXT has 7.3 million followers. TXT is the second overall K-pop group to gain the most followers in the month. 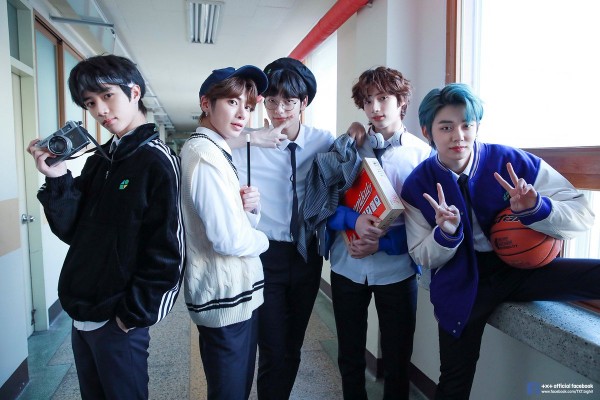 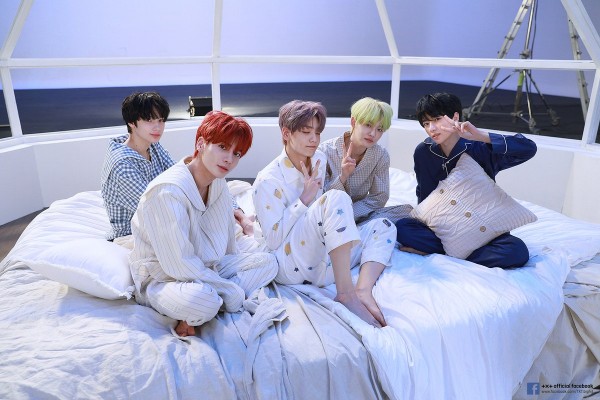 TXT is currently following eight accounts and has 1,552 tweets.

Did your favorite male K-pop artists make the top 30?