BLACKPINK Lisa is, without a doubt, the most popular female K-pop star online. Besides her rapping skills and mind-blowing dance moves, the songstress is also recognized for her fit body.

So, what did Lisa do to achieve her incredibly thin body despite her fondness for food? Keep on reading to learn more about this BLACKPINK member. 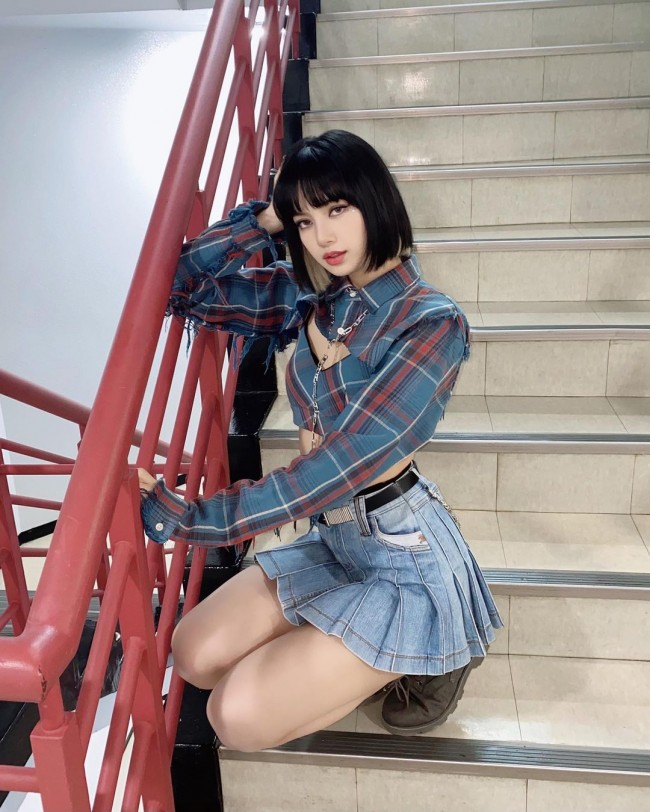 The co-member of Jennie, Jisoo, and Rosé, previously, revealed that she does not like diets and seldomly hits the gym. However, since she loves to eat, BLACKPINK member Lisa sees to it that she also reciprocates her food intake with a proper workout.

Lisa revealed that she does Pilates to help her improve flexibility, core, endurance, and muscular strength. The BLACKPINK member also divulged that she is so active on a daily basis due to their mandatory two-hour practice, which is why she does not really need to focus on dieting.

In a "Youth with You" episode, Lisa revealed that she would practice more than 12 to 15 hours a day when she was still a trainee. Though the BLACKPINK member admitted that it was so hard for her at the time, it was all worth it, especially since she could exercise while enhancing her dancing skills. 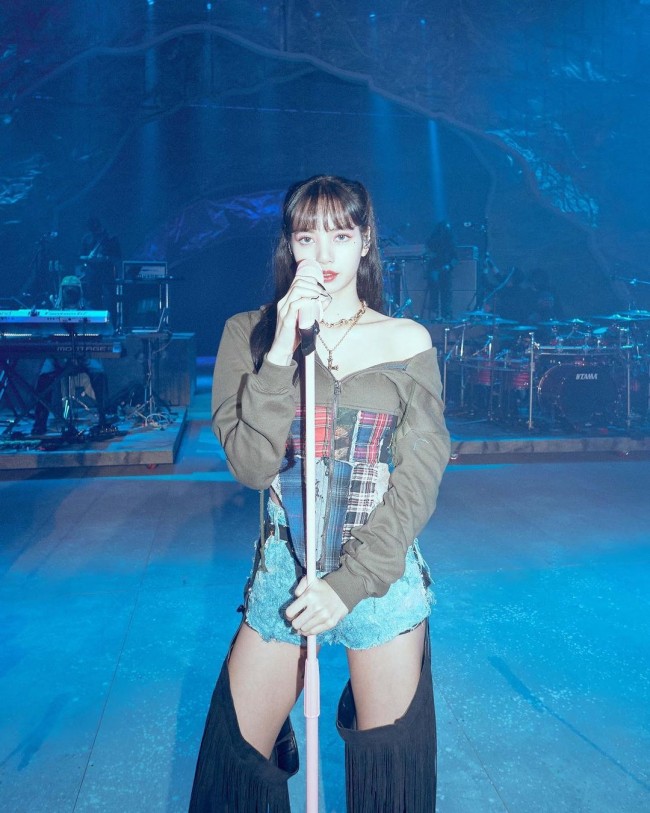 Studies suggested that dancing could help improve the condition of one's lungs and heart. Aside from enhancing muscle tone and strength, it also aids in increasing motor fitness and muscular endurance, which results in better coordination, flexibility, and agility.

Most, if not all, BLINKs are aware that all BLACKPINK members prefer controlled calories over a strict diet. So, instead of eating a huge portion of food twice, Lisa, Jennie, Rosé, and Jisoo divide it into four parts throughout the day.

Aside from her workout routine, BLACKPINK member Lisa backs it up with a healthy diet. Though she and Rosé usually eat the most, it was claimed that Lisa regularly drinks detox juices like Jennie. 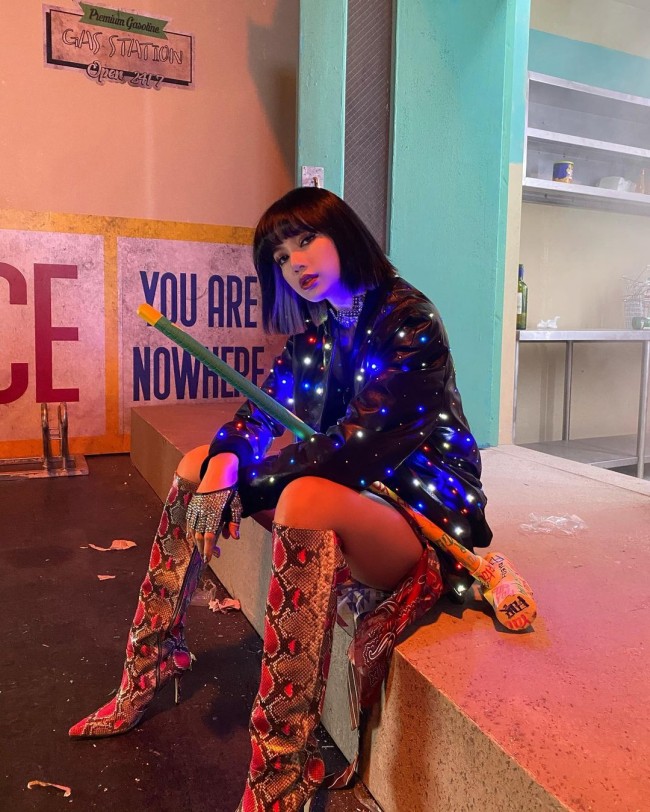 BLACKPINK Lisa Talks About Her Personality

Meanwhile, BLACKPINK member Lisa revealed her personality during her younger years in an interview with Elle Korea. The "Lovesick Girls" hitmaker, which appears in the upcoming April cover for the famous magazine, told the publication that most of her relatives and longtime pals describe her as a bright and mischievous kid.

Lisa also expressed how important happiness is for her. This, according to the "Ice Cream" singer, is one of the primary reasons why she tries hard not to hide her true self and show her real character to everyone without lies and pretensions. 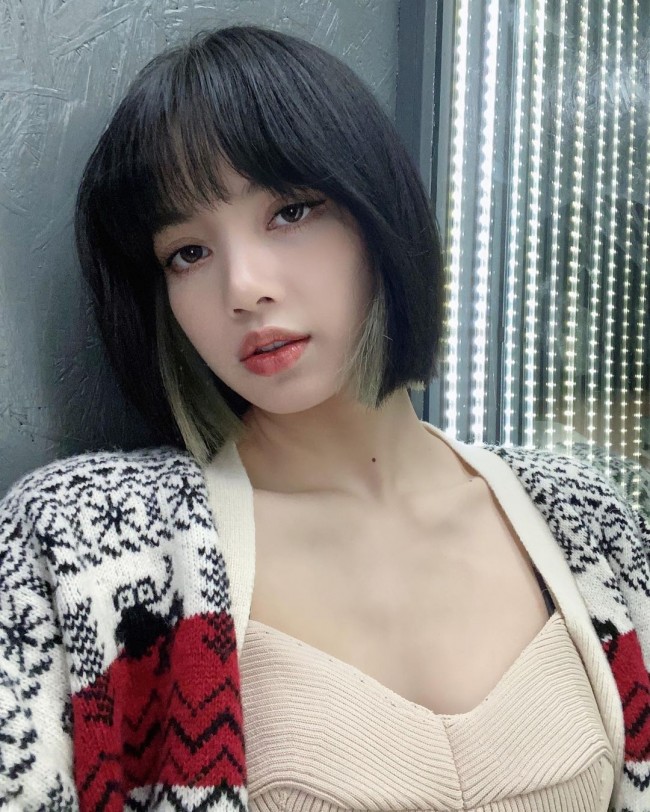 The BLACKPINK member also shared her thoughts about the group's first-ever virtual concert, titled "The Show," in January. Lisa said that the physical limitations caused by the deadly COVID-19 gave her a very odd feeling.

"There's [the] excitement we feel from meeting fans holding light sticks in person, but we weren't able to do that this time.," BLACKPINK member Lisa told the publication. Despite all the challenges they faced while preparing for their online concert, the "Whistle" singer is very much proud and happy that they were able to give a high-quality show to their avid followers, who continue supporting them through thick and thin. 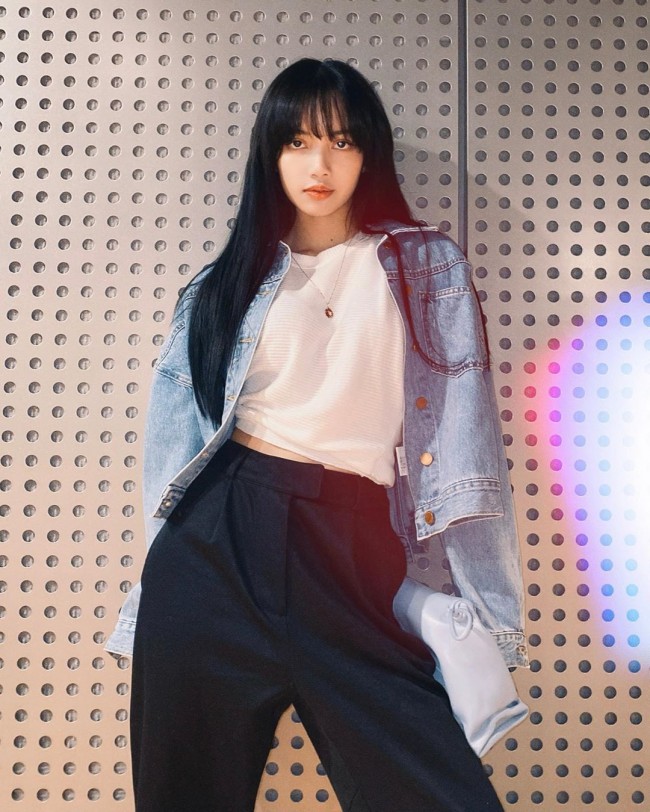 YOU MAY ALSO LIKE: BLACKPINK Lisa Net Worth 2021: Is Songstress Richer Than Jennie, Jisoo and Rosé?