Girl's Day member Hyeri and BLACKPINK member Rosé recently appeared on the JTBC program "Knowing Bros." In the episode, Hyeri reveals that she cries once a week! Want to know why? Then keep on reading!

Girl's Day's Hyeri Cries Once a Week - This is the Reason

On Saturday, Mar. 20, Girl's Day's Hyeri and BLACKPINK's Rosé appeared on the JTBC show "Knowing Bros." During the episode, the question, "Does Hyeri cry often?" arose, to which Hyeri revealed that she actually cries at least once a week! But why does the female idol shed tears so often? 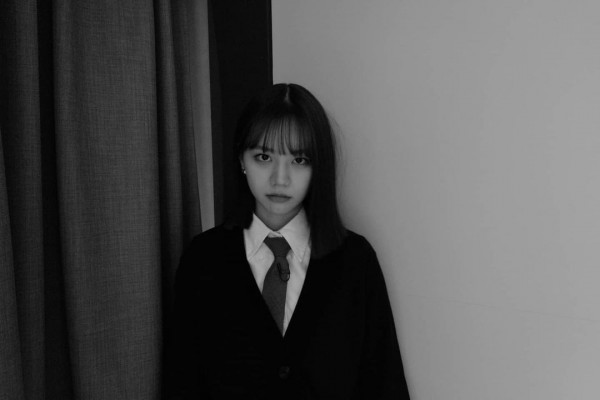 She revealed that she cries... because of her diet! "I am having a hard time with my diet," she confessed. "It has been six months since I started filming for a drama. I have to stay up all night, so I am awake for most of the day. In a day, I am awake for 19 to 20 hours."

"I see other people are losing weight," Hyeri adds. "But I just keep eating for 20 hours!" 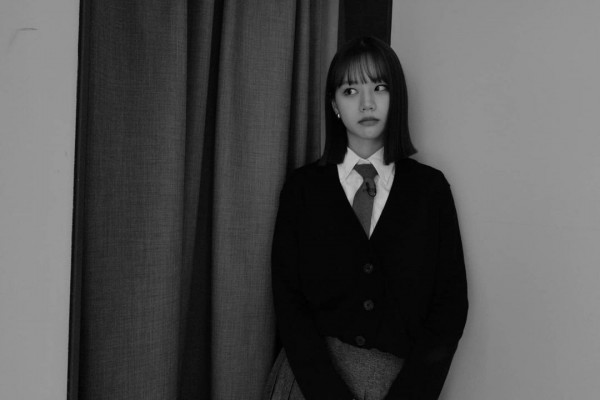 Do you relate to Hyeri's sentiments? Tell us in the comments below!

On Mar. 2, 2017, following a 21-month long hiatus in which the members focused on their solo careers, their company at the time, Dream T Entertainment, announced the girls would be making a comeback later that month. The company then confirmed a week later that Girl's Day would return with a new mini-album on Mar. 27. The company revealed on Mar. 17 that the new mini-album will be the fifth part of their "Everyday" series. 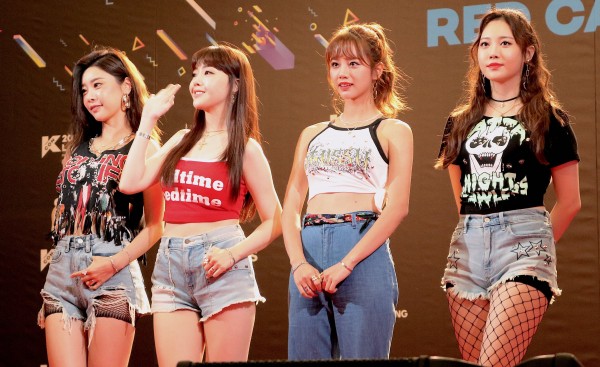 The girl group released the official music video for "I'll Be Yours" on Mar. 27, 2017. In less than 24 hours, the music video surpassed 2 million views. The mini-album it comes from, "Everyday #4." debuted at number 7 on the Billboard's World Albums Chart. It ranked at number two on the Genie Chart and 11th on the MelOn chart.

In 2018, all four members of Girl's Days were selected as torchbearers at the 2018 Winter Olympics. On Jan. 11, 2019, none of the members re-signed to Dream T Entertainment. All the members are signed to separate agencies, but Girl's Day has not officially disbanded.

In late 2020, Hyeri announced her departure from the tvN program "DoReMi Market," also known as "Amazing Saturday," a weekly television program Hyeri was a cast member of since 2018. She decided to leave the show to focus on her acting career. 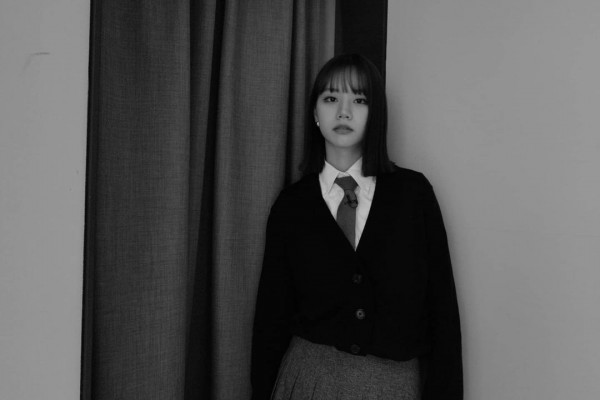 Back in Dec. 2020, it was confirmed that Hyeri would star in the tvN drama "Living Together," also known as "My Roommate is a Gumiho." The drama is scheduled to premiere on tvN and will be available for streaming on iQiyi. Hyeri will be playing Lee Dam, a college student who has been single her whole life. 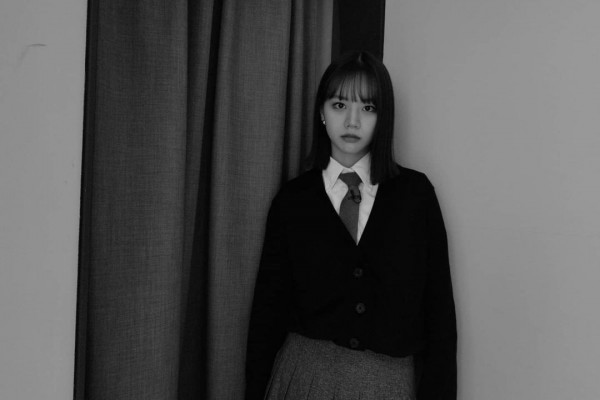 Hyeri is also confirmed to star in the KBS2 historical drama "When Flowers Bloom, I Think of the Moon." Hyeri will play Kang So Reo, a beautiful peasant. Though she grew up well initially, her parents soon ran out of money to pay for her mother's medication and her brother's book. She has had to work ever since she was thirteen to provide for her family, which allowed her to develop impressive physical strength.